Sara Ali Khan reunited with her Simmba co-star Ranveer Singh while promoting her upcoming film Atrangi Re in New Delhi. Sara Ali Khan is in New Delhi to promote her upcoming film Atrangi Re. We already saw her visiting a few famous places in the city with her mother and actor Amrita Singh. She was also joined by Janhvi Kapoor for a while. Sara’s day ended on the sets of Karan Johar’s directorial comeback film Rocky Aur Rani Ki Prem Kahani and she made the most of her time with the film’s star Ranveer Singh.

Sara took to her Instagram story to share photos and videos. She first welcomed Karan Johar for a full reel as she played her famous PJ game with the RRKPK director. Sara Ali Khan was then seen dancing with Ranveer to her Atrangi Re song ‘Chaka Chak’. After dancing with Madhuri Dixit and Ananya Panday on the same song, it was Ranveer’s turn. 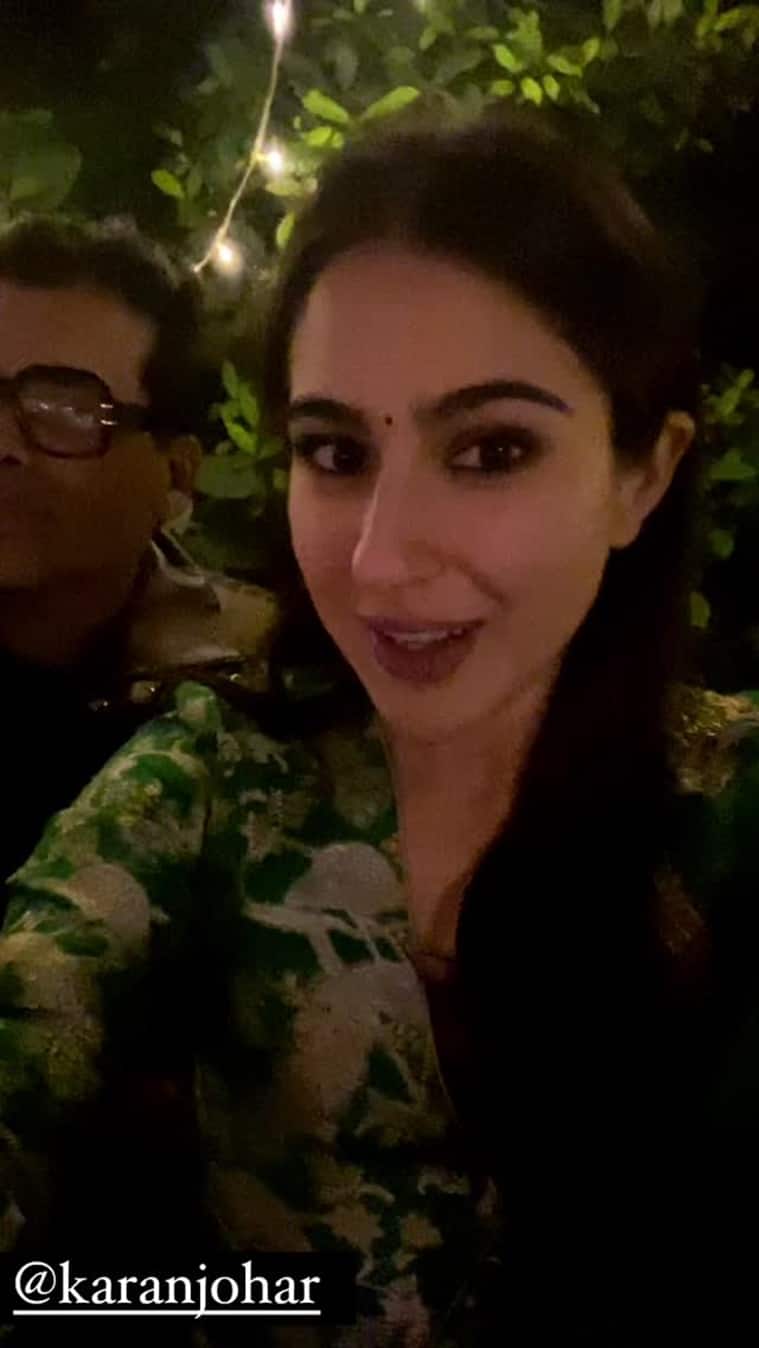 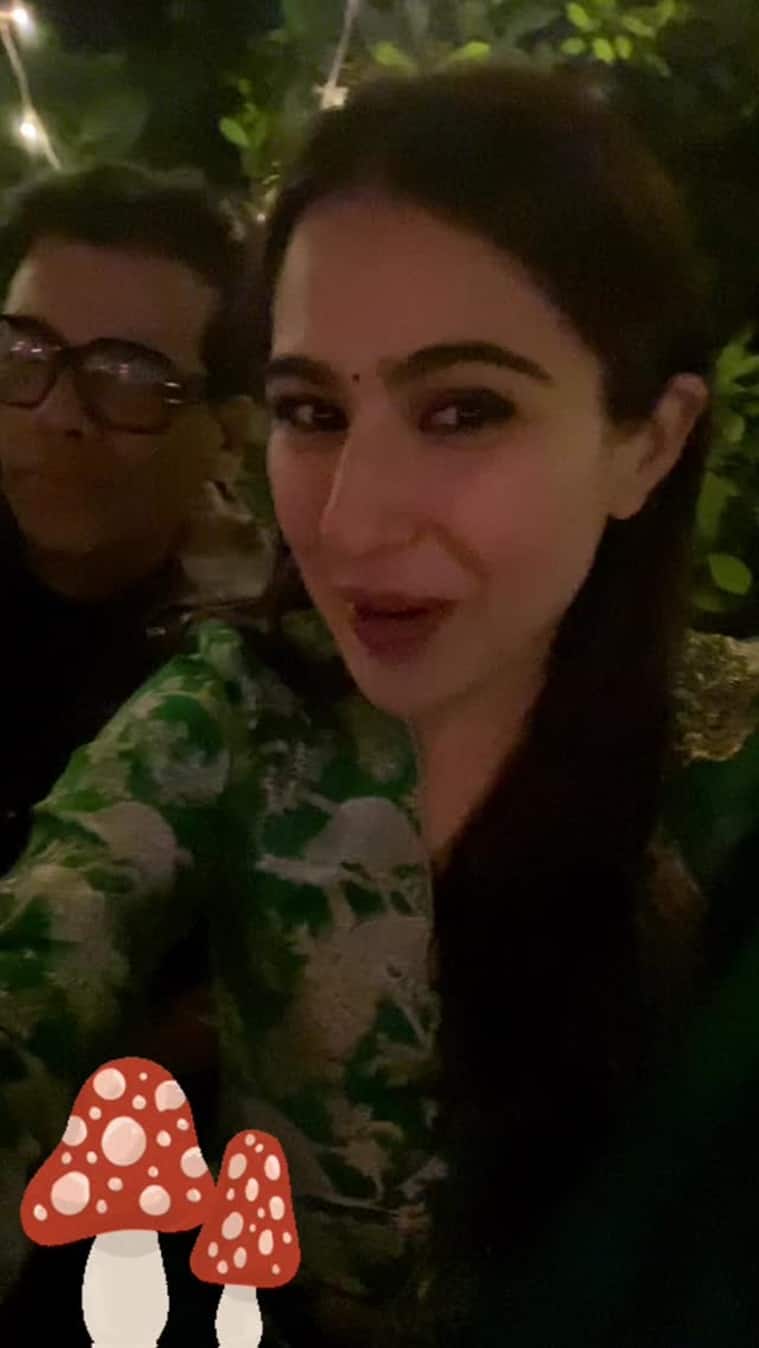 Sara and Ranveer had shared the screen in the 2018 Rohit Shetty film Simmba. Fans were happy to see this reunion of the stars. 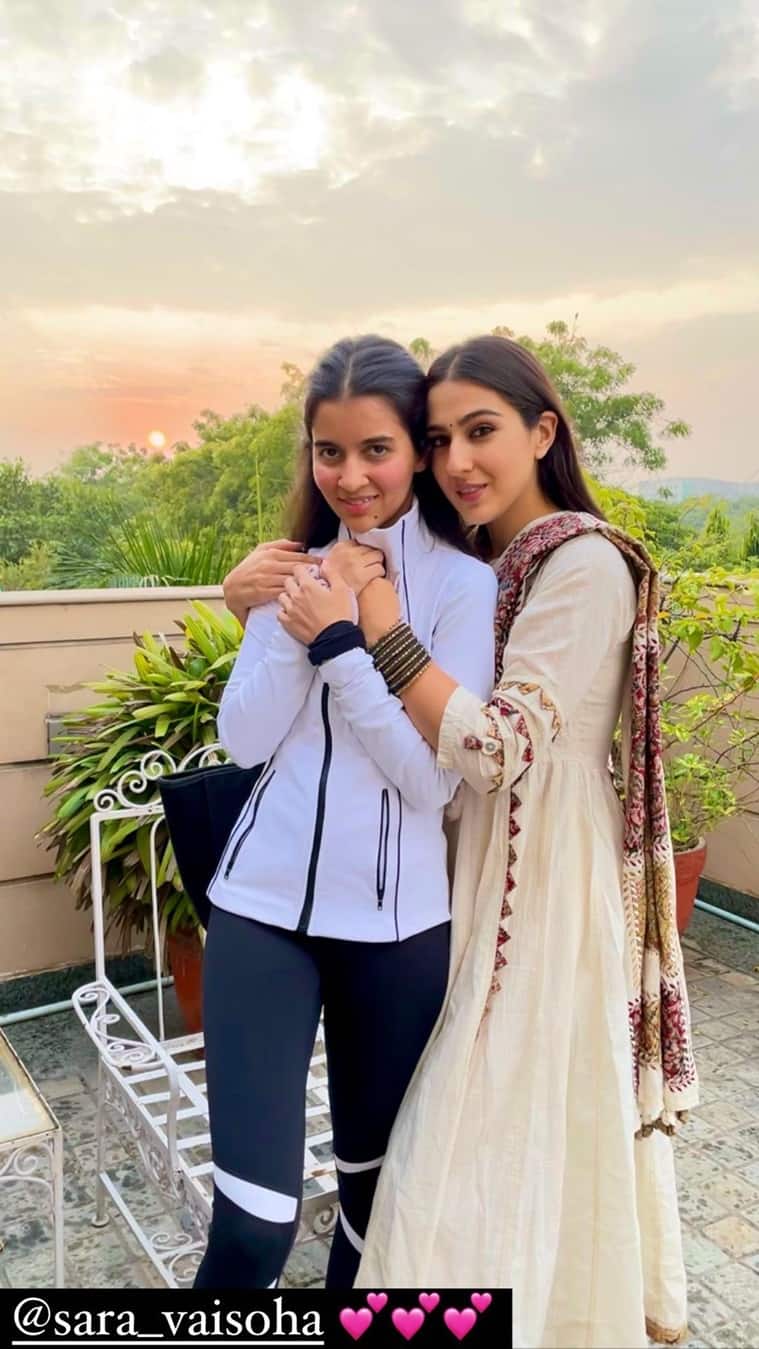 Meanwhile, Atrangi Re also stars Akshay Kumar and Dhanush and is scheduled to release on Disney+Hotstar on December 24.