Sanjay Leela Bhansali recalled a 'strange incident' on the set of Gangubai Kathiawadi, when he exploded in anger after noticing something, but it was all a ploy. 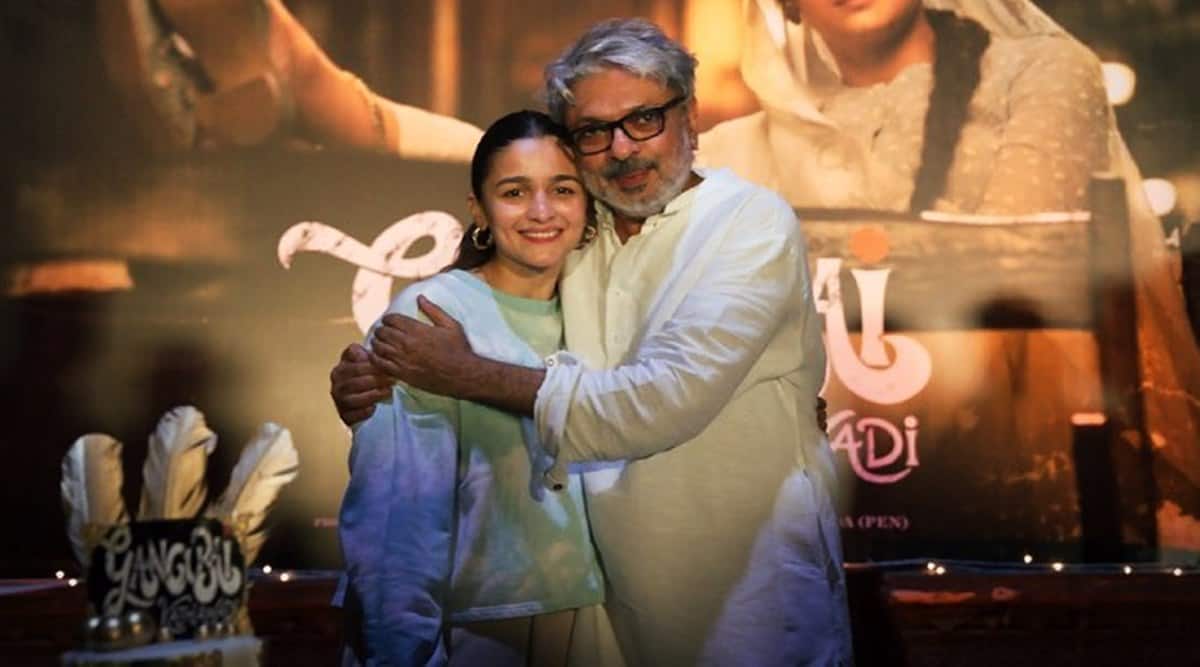 Director Sanjay Leela Bhansali recalled a ‘strange incident’ that happened on the set of Gangubai Kathiawadi, when he deployed unusual methods to get a certain kind of performance out of Alia Bhatt. The filmmaker recalled a scene in which Gangubai ‘explodes’ as she’s talking on the phone, and said that there is an interesting story behind the scene.

He told Film Companion, “There’s a very strange incident to that, when she was preparing for it. I wanted a certain atmosphere. So, suddenly, I saw some staff laughing or giggling and presumed that they were laughing at me.”

He continued, “And then I exploded. All the actors on the set became quiet. It was my way of giving those vibes to her, of feeling the nerves of calling the mother, of getting the anger filled, and at what note it should explode. I never told her. Till date she doesn’t know that this is what I did to get her into that space. But as a director, I don’t like to give direct instructions to people, because it limits the actor’s imagination.”

Calling Alia a ‘great actor’, the filmmaker said that he waited 17 years to make Gangubai Kathiawadi with her, and that he knew that she was going to be a star in their first-ever meeting, which took place many years ago, when Alia was nine years old.

Gangubai Kathiawadi tells the story of a brothel madam who fights for reforms for sex workers. The film also features Shantanu Maheshwari, Vijay Raaz, Indira Tiwari, Seema Pahwa and Ajay Devgn in an extended cameo. The film opened to positive reviews, and has been doing unexpectedly well at the box office, having made over Rs 50 crore at the domestic box office, and almost $3 million overseas.

How ‘multiculturalism’ became a bad word in South Korea