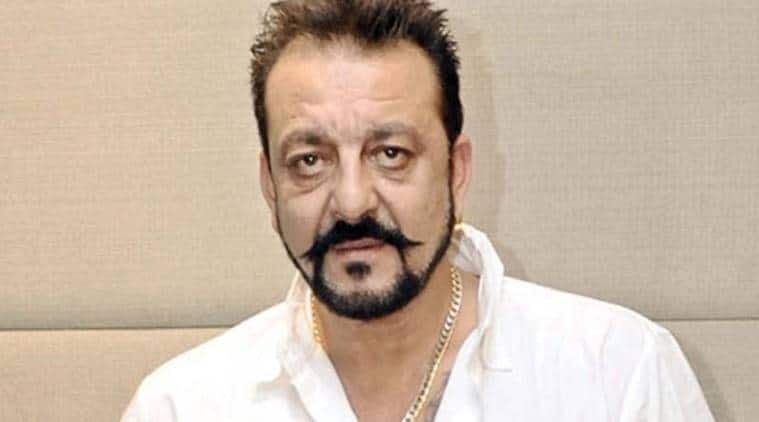 Sanjay Dutt, who is busy with Torbaaz and Tigamanshu Dhulia’s Sahib Biwi Aur Gangster 3, has signed on to star in an out-and-out comedy film Nazar Ke Saamne Jigar Ke Paas.

A source on condition of anonymity told indianexpress.com, “Sanjay Dutt will be working on this comedy film from next month. The film also stars Diana Penty, Shreyas Talpade, Johnny Lever and Saurabh Shukla. It is a fun film and different from what Dutt will be seen doing in his upcoming films. People have loved his comedy and all his fans will surely love this avatar of Sanjay. Also, Diana has been loved for her comic timing in Happy Bhaag Jayegi. So she being part of this film is a great addition to the team that has stalwarts of comedy like Johnny Lever and Saurabh Shukla.”

Legend Studios, who worked with Sanjay Dutt on his comeback film Bhoomi, will produce Nazar Ke Saamne Jigar Ke Paas. The source also added that Ajay Arora is the director of the film. He has earlier helmed music videos and ad films.

The film’s shoot will begin in Goa next month followed by Mauritius and Mumbai.