Saiyami Kher’s next film with Mani Ratnam gets delayed

Saiyami Kher's film with Mani Ratnam gets delayed, will go on the floors by the end of this year. 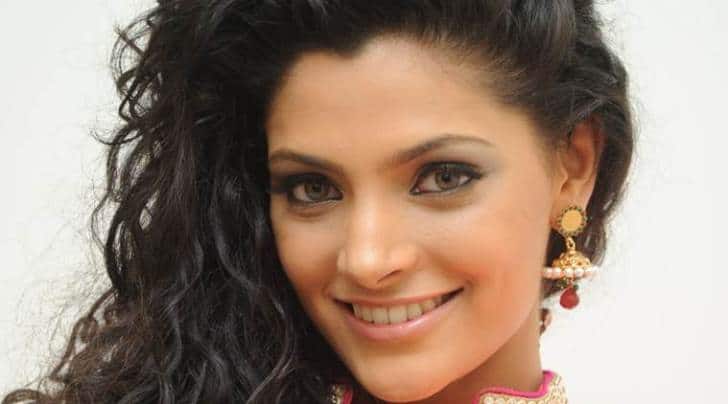 Actress Saiyami Kher, who is making her big screen debut with Rakeysh Omprakash Mehra’s Mirzya, says her next film with Mani Ratnam has been delayed and will perhaps only go on the floors by the end of this year.

Saiyami told IANS during an interaction here: “I was approached by Mani sir and I feel so blessed. It’s a dream to work with him. I got a call from his office saying that Mani sir wants to meet me. I went and he really liked the screen test and he said I am on, but unfortunately that film got delayed.

“It’s a bilingual Telugu and Tamil film. I am still keeping my fingers crossed that it starts soon. I am hoping that by end of this year, we will start shooting it,” she added.

The actress considers Mehra as her mentor.

“I owe my life to Rakeysh sir and there is no doubt about it because when I start talking about him, I go on and on. We all know how good a filmmaker, but he is also a wonderful human being.

“He is not somebody who is preachy, he doesn’t take himself seriously which is what makes him wonderful. He is so open to opinion from anyone. He is grounded and we have so much to learn from him,” she added.