Raveena Tandon will surprise everyone with ‘Shab’: Onir

Onir says Raveena Tandon will leave the audience stunned with her performance in his upcoming film 'Shab'. 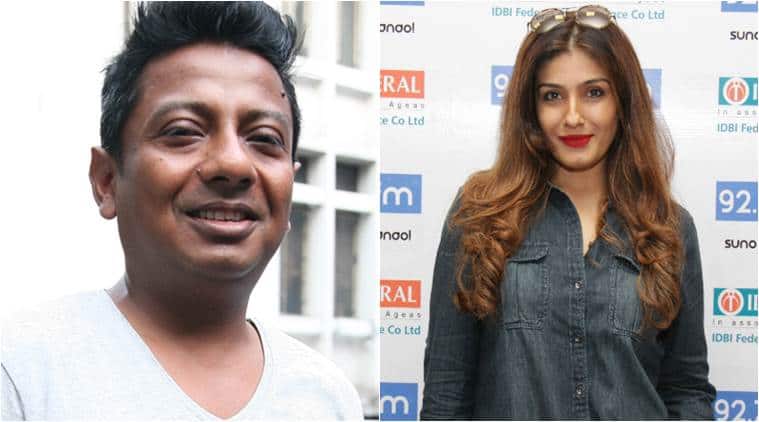 Onir says Raveena Tandon will leave the audience stunned with her performance in his upcoming film ‘Shab’.

Filmmaker Onir says actress Raveena Tandon will leave the audience stunned with her performance in his upcoming directorial venture “Shab”.

Raveena, who made a guest appearance in last year’s “Bombay Velvet”, will be seen in a full fledged role in this film.

When asked if “Shab” will be Raveena’s comeback film, Onir told PTI, “Yes it will be, because she had a small role in ‘Bombay Velvet’. I genuinely feel she is an incredible actress and I was wanting to work with her on this film since a long time. She will surprise everyone with her performance in the film.”

“Shab”, a Delhi set drama, is a love triangle and also stars actor Prosenjit Chatterjee’s wife Arpita and Ashish Bisht, both in their Bollywood debut role.

Onir’s frequent collaborator, actor Sanjay Suri will also be seen in the movie and the “My Brother… Nikhil” helmer is happy that his dream of making the film is coming true.

“‘Shab’ is the first script I had ever written, almost 13-14 years ago. Interestingly, it was originally written for Raveena and Sanjay when I worked with them during the film ‘Daman’.

“The script has been with me since then and I am so happy the film is finally happening. It is a dream come true.”

Onir’s next production venture, “Chauranga”, is scheduled to release on January 8.