Armaan Ralhan was supposed to debut with Sanjay Dutt's film but life had bigger plans for him. 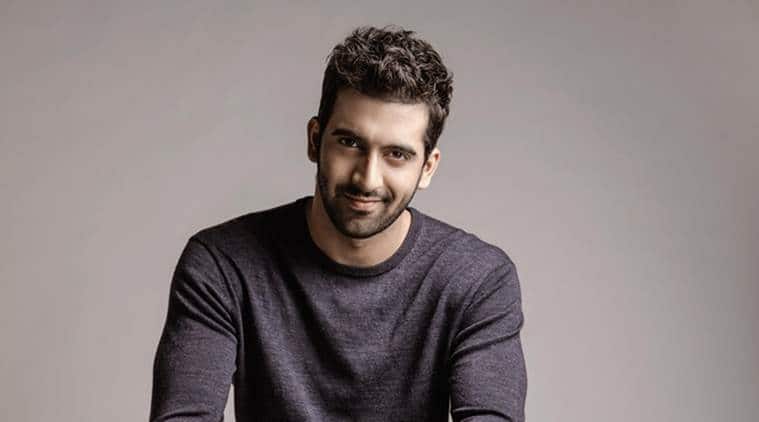 We cannot help ourselves from drooling over the chemistry between Ranveer Singh and Vaani Kapoor in Aditya Chopra’s directorial Befikre. But there was another ‘perfect gentleman’ who caught our attention in the film. The actor, who played Vaani Kapoor’s fiancee stole our heart away with his perfect dimpled smile, those impeccable manners and that old world courtesy. Yes, he is Yash Raj banner’s another discovery — Armaan Ralhan.

If for Vaani, who made her debut with Shuddh Desi Romance in 2013, Befikre was a very important film, for Armaan, it was nothing but a dream come true as he was making a debut with India’s biggest production house the YRF, and a director who has cult classics like Dilwale Dulhania Le Jayenge, to his credit.

Talking about his experience with Aditya Chopra, the 26-year-old actor said, “It was a dream come true to work with Aditya Chopra and in a brand like YRF. I couldn’t have asked for a better start.” However, why we never heard about him before the film released? “When Adi sir decided to sign me he had told me that I am going to be a surprise character in the film. He didn’t want people to know me before the film releases. He wanted people to discover me through the film. I was happy with his decision.” 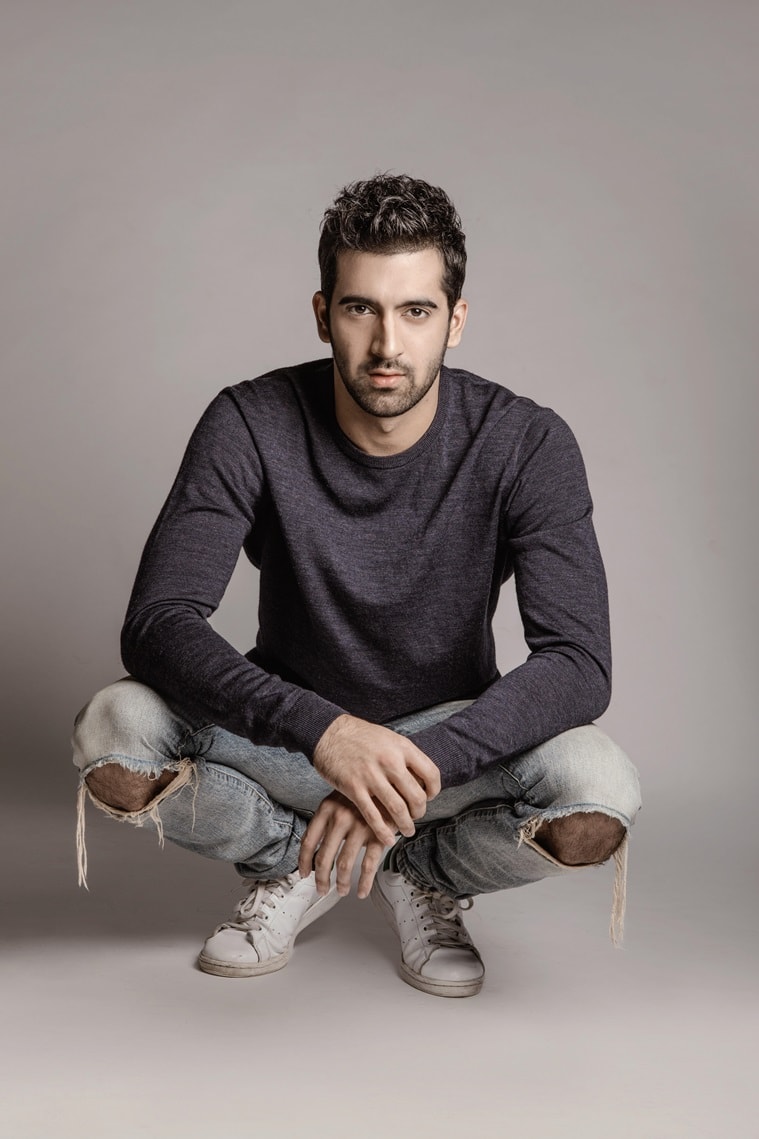 Armaan Ralhan plays an investment banker in the film.

Armaan was supposed to make his debut with Sanjay Dutt. Apparently, the actor was zeroed in for a film, Hasmukh Pighal Gaya, which was being produced by the Munna Bhai actor. However, the project never took shape. “I was supposed to do a film as a debutant with Sanjay Dutt but it got shelved and I really don’t know why. I didn’t ask the producers but I think destiny has brought me here.”

Armaan has a filmy connection too. He is the grandson of yesteryear filmmaker and producer O P Ralhan. On being asked if he had any inhibitions of not being the lead or any doubt that his role might not be noticed by the audience, Armaan said, “When I approached a scene, I did that as a lead in my head, so there was never a sense of discomfort or insecurity. Ranveer has become an elder brother. He is amazing fun to work with him. Vaani is a buddy now. We were going through the same feeling because for both of us this film mattered a lot so on that level we connected a lot.”

More from the world of Entertainment:
Advertisement

The actor thinks Indian film industry is in its best phase right now. “We have so many directors with fresh ideas and they have so many newbies to chose from. Even I look forward to give my best to the industry.” On being asked about whose body of work impresses him, Armaan within a second named — Amitabh Bachchan and Anushka Sharma.

The actor hopes to do as much good work as comes his way within the commercial cinema. And with such a start, we hope we get the opportunity to see him often.