Ranveer Singh says he doesn’t belong to the Tinder generation

Ranveer Singh is a Befikre romantic and doesn't believe in swiping right. 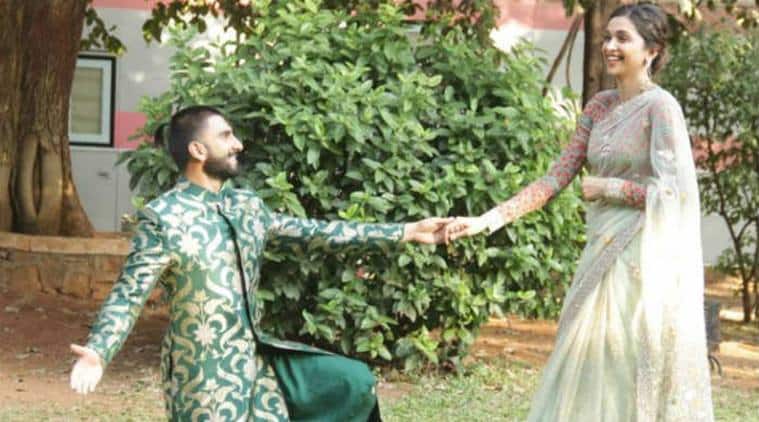 Ranveer Singh may say that he feels no shame in getting naked on screen but when it comes to the matters of heart, the actor sticks to tradition. This means wooing his girl is in and swiping right on Tinder is out. Talking to media in Delhi, the actor said that he is “not from a Tinder generation.”

Makes you wonder? Well, that’s what he said when at a press conference in Delhi he was asked if he thinks Befikre is ahead of its time or progressive in nature, just like Lamhe- starring Anil Kapoor and Sridevi, which completed 25 years of its journey in the industry. “Yes, I think it (Befikre) is reflective of today’s time. Befikre has represented how today’s generation views romantic relationships. We have assistant directors who are 18-19 years old. They show me their Tinder profiles and tell me who’s saying what, which is kind of a shocker for me because I am not from this Tinder generation.”

He further congratulated Pamela Chopra, late Yash Chopra’s wife, for Lamhe completing 25 years. The Bajirao Mastani actor said it has been his one of the most favourite romantic dramas. In fact, he went on to sing Kabhi Main Kahoon song from the film.

Talking about working in Befikre, Ranveer said though it felt like an extended holiday, he wouldn’t say it was an easy task. “It wasn’t easy. A friend and co-star said that such films are harder to do as compared to other mythological or biographical film. I am glad Adi sir (Aditya Chopra) allowed me to be the exact way I am. So, you will see a lot of me in Dharam (the character played by Ranveer).”

On being asked about why Paris was chosen as the setting of the film, Ranveer said, “Adi sir has a fascination towards Paris. It’s the city of love and embodies the meaning of the film. Befikre is a quintessential romantic film and the city is like the third character.”