Ranjeet shared a candid video on Instagram featuring himself with his contemporaries and friends Danny Denzongpa and Akbar Khan. 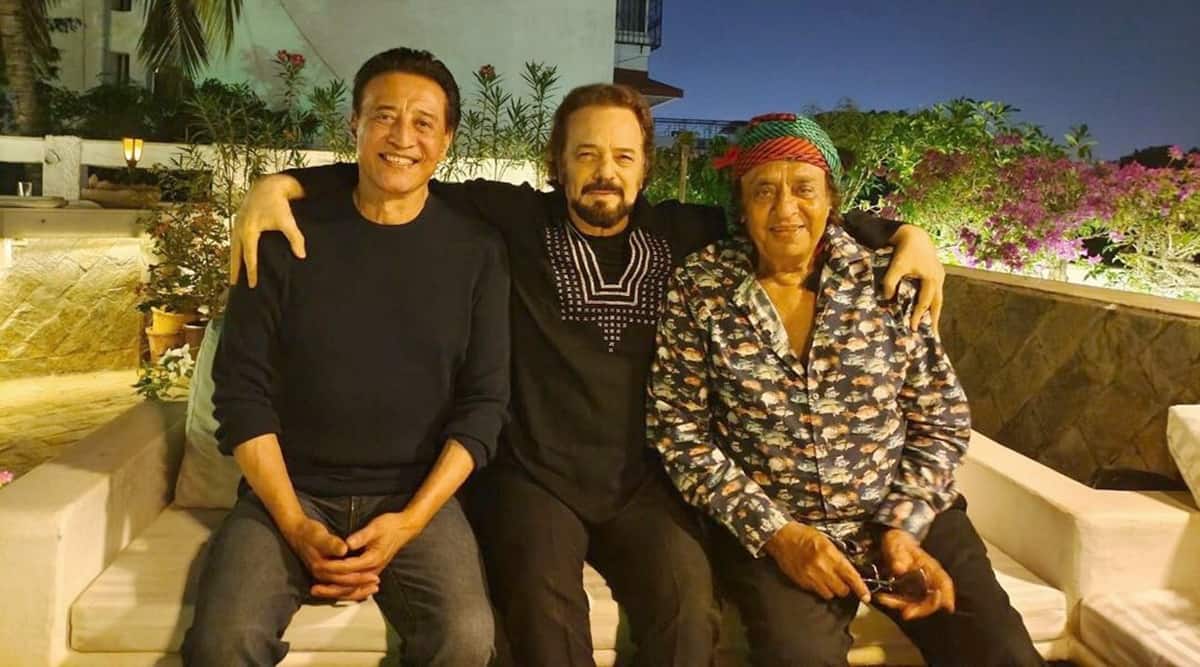 Life lessons from three Bollywood legends is probably the motivation fans needed on Monday. In a rare video posted by Ranjeet on his Instagram handle, he is heard giving advice to his kids and the younger generation. Adding to the precious video is the presence of his colleagues – Danny Denzongpa and Akbar Khan.

The video, from presumably a get-together, captures the three legends at their candid best. Danny is seen asking Ranjeet what he’d like to tell the new kids. Ranjeet replies, “I’m your friend. You know your life and what you want from it. You’ve brought up in a way that you can take your own decisions.” This leaves both Danny and Akbar teasing Ranjeet for being so wise.

Also read |Ranjeet: Started my career playing role of a brother, spent rest of the life pulling clothes of girls

Ranjeet shared the video with the caption, “Maybe it’s time we start asking our kids what advice they would have for their parents. Leave your advice for your parents in the comments. I am curious to know your thoughts. Maybe I will read out a few for you for my next post.”

Danny’s son Rinzing Denzongpa reacted to the video with heart emojis. Actor Namashi Chakraborty commented on the post, “Such a humble man you are @ranjeetthegoli uncle.”

Ranjeet and Danny Denzongpa, known mostly for their iconic villain characters, ruled the silver screen in the 1970s-1980s.

Akbar Khan, on the other hand, is the younger brother of Firoz Khan and Sanjay Khan. He is a screenwriter, director and editor.

PM interacts with Rashtriya Bal Puraskar recipients; calls on them to support ‘Vocal for Local’