Rani Mukerji hosted a low-key but star-studded birthday party for her daughter Adira as she turned seven on December 9. 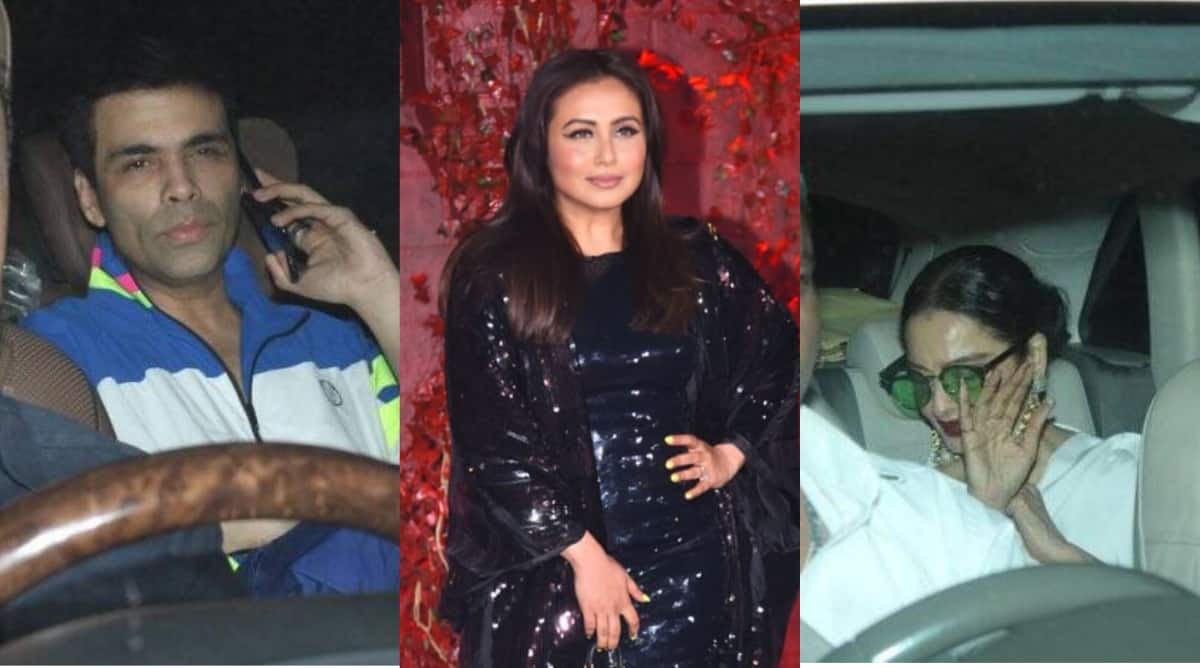 A video of the guests coming in for the bash has surfaced on the internet as a paparazzo account posted a clip captured at Mumbai’s Yash Raj Films studio on its social media handle. Watch the video here:

Also read |What Rani Mukerji said about husband Aditya Chopra: ‘Getting married to a filmmaker changed me’

Both Rani and Aditya have been very protective of their daughter’s privacy and have not revealed her face to the public. Rani and Aditya tied the knot in 2014 and welcomed Adira in 2015. Adira’s name is an amalgamation of Aditya and Rani’s names.

On the work front, Rani was last seen in Bunty Aur Babli 2 with Saif Ali Khan, her next film, Ashima Chibber’s Mrs Chatterjee Vs Norway will release in March, next year. Aditya Chopra, on the other hand, has been busy with the Broadway musical based on his 1995 Bollywood film, Dilwale Dulhania Le Jayenge (DDLJ) in the US.

At 21, she fights rare autoimmune disorder — 40 pills a day, seizures, drips and trauma