Ranbir Kapoor and Alia Bhatt are expected to tie the knot this week. According to Alia's stepbrother Rahul, the security arrangements are stringent and 200 bouncers have been hired for the special day. 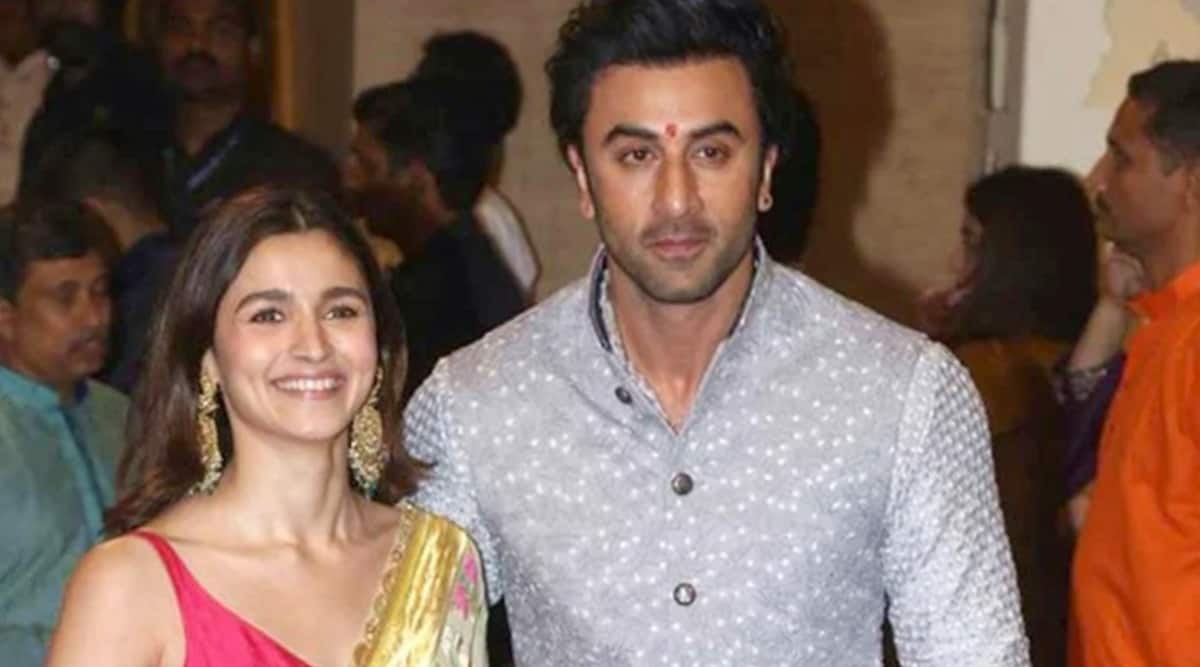 Ranbir Kapoor and Alia Bhatt will get married this week. (Photo: Express Archives)

Actors Ranbir Kapoor and Alia Bhatt, one of Bollywood’s power couples, are all set to tie the knot, this week. The excitement in the air is palpable as details of the grand wedding continue to make their way online. The security arrangements for the functions will be stringent, and 200 bouncers have been hired for the special day.

Alia Bhatt’s step-brother Rahul Bhatt spoke to Aaj Tak about the arrangements. He said, “Yusuf Bhai has taken over the security of Alia Bhatt and Ranbir Kapoor’s wedding. He has Mumbai’s best security force – 9/11 agency. He has been hired for the same. Around 200 bouncers have been called from this agency. 10 boys from my team will also be sent.” He added that guards will be deployed at both RK Studio and Vastu in Chembur. He added that countermeasures for drones have also been taken, and that roving patrol officers will be with every guest. ” I will also look after the security and fulfill the duty of a brother,” he said. He mentioned that the families had special arrangements in mind for security personnels, and wanted people ‘who looked good and impressive’.

Also Read |When Alia Bhatt spoke about meeting Ranbir Kapoor for the first time when she was 11: ‘Bhansali sir said I was flirting with him’

Ranbir and Alia are expected to tie the knot on April 14. The latest buzz is that a small baraat procession will leave for the venue in the afternoon. The nuptials will last till the evening. Ahead of the wedding, the couple will host the mehendi ceremony, followed by haldi ceremony on April 13 and the first half of April 14, respectively. All the events are said to be strictly private with only family members and close friends in attendance.

Karan Johar and Ayan Mukerji are said to be on the guest list. A grand reception is expected to be hosted at the Taj Mahal Palace. Alia is expected to be a Sabyasachi bride, with a dupatta made by her close friend Manish Malhotra. Following the wedding celebrations, the couple is expected to get back to work.

Ranbir Kapoor and Alia Bhatt fell in love on the sets of their film Brahmastra, and have been dating for over four years.