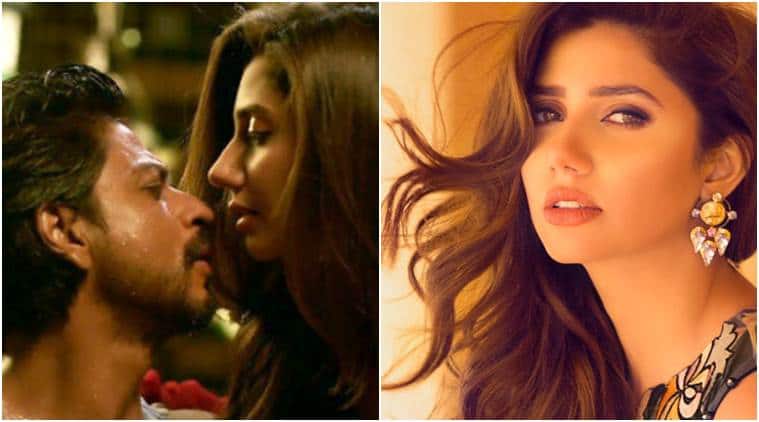 Only lucky women get to romance Shah Rukh Khan onscreen. And the luckiest get the opportunity in their very first film. Pakistani actor Mahira Khan is one name we all envy. SRK’s leading lady in the upcoming movie Raees, Mahira all set for her big Bollywood debut on January 25. But what could’ve been her dream debut, turned sour due to the political turmoil between the two nations last year. Mahira has been barred from promoting Raees in India and with her team.

Mahira is already a popular name in India, thanks to her hit Pakistani shows like Humsafar which aired on Zindagi channel. And while Mahira has kept the buzz around Raees on her social media accounts, by sharing regular posts and tweets, she still yearns to be with her cast at this time.

Mahira spoke in length about her Bollywood film in a candid interview with Pakistani publication Dawn.

Mahira has expressed disappointment that Raees is not releasing in Pakistan. In the interview she said, “I want my country to see this. I want everybody to see it, every person in the world. My friends keep saying you did it, it’s enough, you can just keep it in a box somewhere… I do that, but there’s a part of me that says, no, I want everybody to see my blood sweat and tears for these two years, because it’s been tough and I want people to see it even if I fail at it. But if it’s one thing I’ve learnt over these two years it’s that there are somethings beyond one’s control. I mean you can save a scene, you can fix things later in film but there are somethings that are out of your reach. You just can’t do anything. But I’m dying for it to come here.”

Also read | Raees: Mahira Khan ‘feels bad’ on not being able to promote the film

Mahira, including other Pakistani actors like Fawad Khan and Ali zafar faced the heat last year after the unfortunate Uri attack. The tensions between both the countries became so intense, that all Pakistani artistes were banned from working in Indian film industry, and even had to leave all their future projects in India mid-way. Mahira said, “It was painful”.

“With this ban, it’s unfortunate. Six months ago, I was getting a new script every day. Cut to six months later and producers are saying there’s no scope, let’s go back to dramas.” 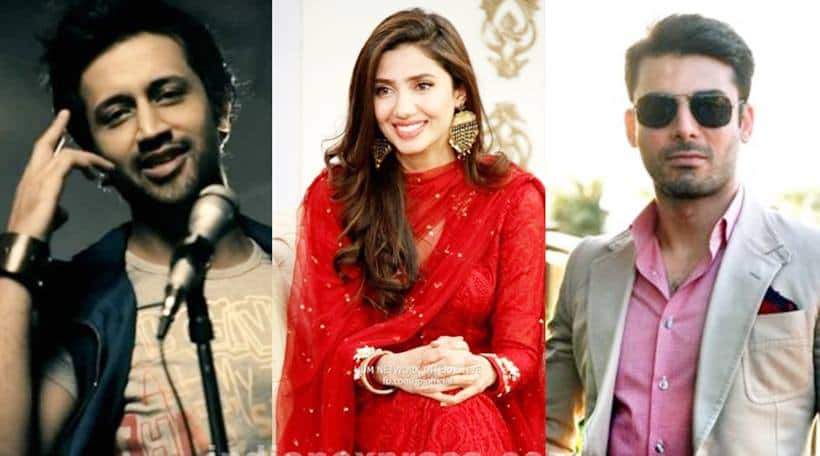 Mahira confessed of even shedding tears for not being able to experience all the high around the promotions of Raees in India and elsewhere. “I was coming here and the new song is out. Everyone was sending messages and I had tears rolling down in the car. Again. For the tenth time! And my hairstylist sent me a message saying ‘I think we should always say goodbye with tears because we always meet again when we do that.’ I don’t want to romanticize things but by the end of the two years we had people crying saying goodbye. And I am so indebted to all of them, especially my director Rahul Dholakia and the producer Ritesh Sidhwani, who have stood by me all through these two years, even at the worst of times.” 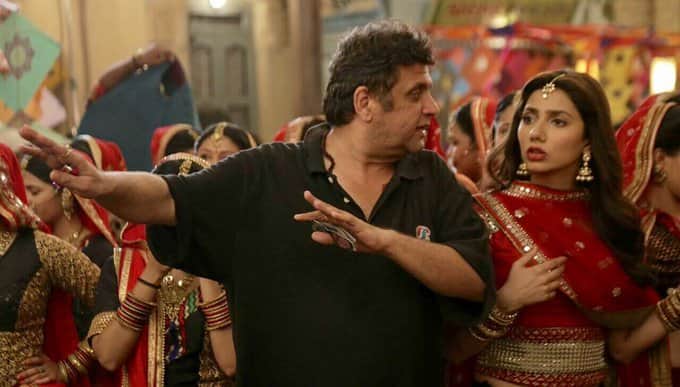 On working with Shah Rukh Khan, Mahira said, “He is magic really, honestly. He spoilt me for life. He used to tell me to do things this way, do it that way. At one point I asked him, am I not doing it right? He said ‘Look I am only telling you what I know, from my experience. You do it your way but all I want is when you see yourself on screen you don’t come to me and say, why didn’t you tell me!’ Other than that, he’s so bloody smart. There’s nothing you can’t talk to him about.”

“We’ve had amazing conversations. It’s so much fun to talk to someone who’s intelligent. It’s not just about films, he can talk about anything! Of course I’ve always been a fan. But if you watch his interviews, you can tell he’s witty, smart. It was a pleasure working with someone you can have a conversation with.”

Bagging a film with King Khan can be your career high. But in Mahira’s case it is become a dream come true, but in an unusual manner.

“I also want to promote the film. I also want to be in an interview with Shah Rukh Khan talking about it. Why not? Why is it I get told that that’s asking for too much? It isn’t! It is my right. This was also my film,” Mahira spoke her heart out.

Suzlon bags 50.40 MW order from a power utility in Gujarat