The protesters said that if Pathaan is shown in any theatres of Bhagalpur, it will be strongly opposed. 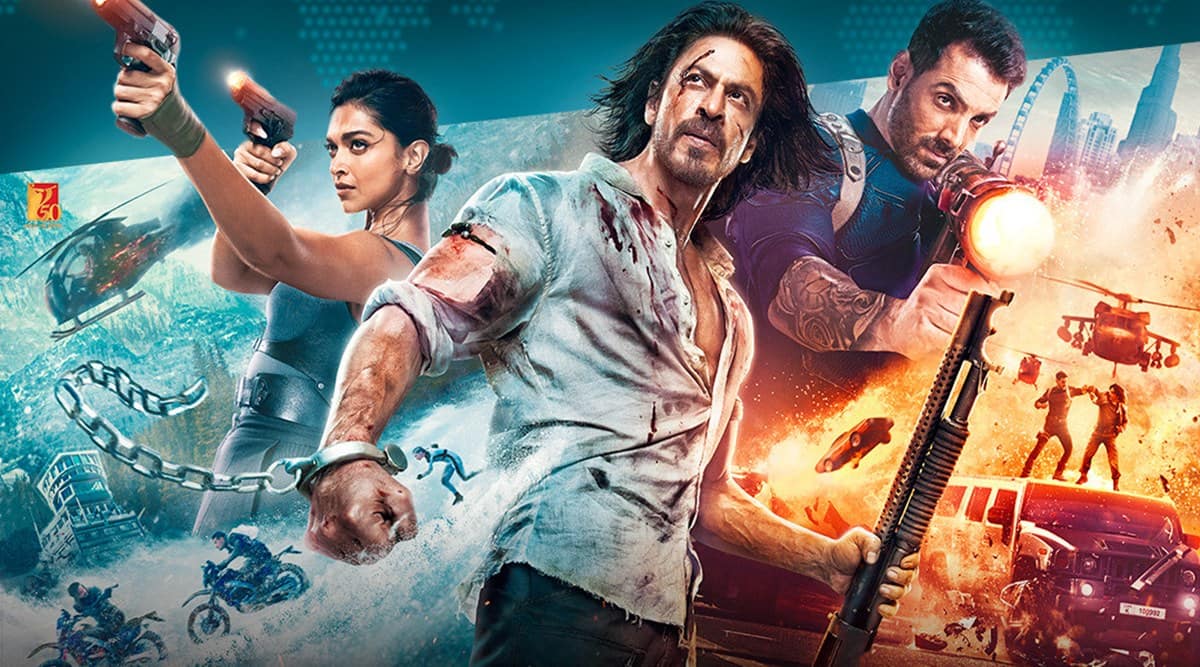 Posters of the film Pathaan was torn and burnt outside a cinema hall in Bihar’s Bhagalpur on Tuesday, a day before its release. Shah Rukh Khan’s Pathaan movie is to be screened in Bhagalpur’s Deepprabha cinema hall. The youth of Hindu organizations tore the posters in the cinema hall and set it on fire, raising slogans of ‘Film Chalega Hall Jalega’.

“The youth said that Hindutva cannot be compromised. Any element that opposes the Sanatan culture will not be tolerated in Bhagalpur including the whole of India,” said the members of the Hindu organisation.

The members of the organisation added that if Pathaan is shown in any theatres of Bhagalpur, it will be strongly opposed. The manager Lalan Singh said that some anti-social elements have burnt the poster opposing the film. He further added that an application has been given to the local police station and SP, and the administration has assured that security will be given.

On January 5, members of Bajrang Dal, part of Vishwa Hindu Parishad (VHP), created a ruckus at Alpha One Mall in Ahmedabad’s Vastrapur during the promotion of the film. The Bajrang Dal members during their protest tore down pictures of Shah Rukh Khan as well as his co-stars.

The protesters also threatened the mall authority that if this film is released, then they will start an even fiercer protest.

The protesters were captured in a video damaging property of the mall. In a video shared by the VHP, protesters could be seen shouting slogans and tearing posters and large cut-outs of Pathaan’s star cast.

The controversy started after Madhya Pradesh Home Minister Narottam Mishra, aired his objections to one of the songs of the movie, released as Besharam Rang.

Mishra said, “The costumes in the song at first glance are objectionable. It is clearly visible that the song of the film Pathaan has been shot with a dirty mindset.”