Oscars Throwback: When India woke up before sunrise to cheer for Lagaan

It was at the 74th Academy Awards that Lagaan was nominated as the Best Foreign Language Film. With the Oscars right around the corner, we reminisce about the time we were all cheering for the Aamir Khan film. 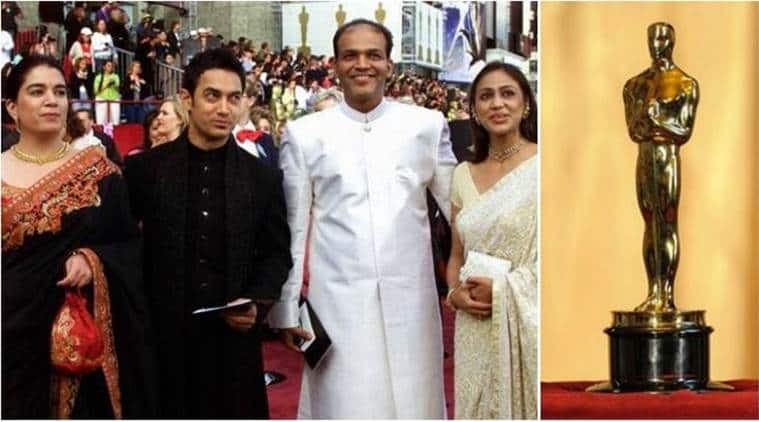 Oscras Throwback: At the 74th Academy Awards, Lagaan was the one we rooted for.

The year was 2002. Aamir Khan was at the top of his game as Lagaan had made its way to the final list of nominations at the 74th Academy Awards. For this generation of cine-goers, it was a massive achievement.

The generation that had grown up watching Aamir in films like Dil and Qayamat Se Qayamat Tak were loyal fans of the actor and to top that, a cricket-based film that had already entertained a large part of the audience in domestic markets, made for a perfect nominee that we could all unanimously cheer for.

This was a story of underdogs – the film and the makers’ journey up to the Oscars. The film hadn’t even had a proper theatrical release before the Oscar season, unlike its competitors so it was quite a challenge for them to generate buzz for an Indian film.

For us, this nomination brought immense pride. We finally had a film that could be displayed on an international platform, a film that celebrated the song and dance culture of Bollywood yet showcased Gowariker’s craft of filmmaking. Lagaan had the best of songs and the best of actors. The film was an engaging sports drama that targeted our patriotic feelings against the goras. Basically, it checked all the boxes that Bollywood didn’t even know existed.

An Indian film that could potentially bring the Oscar trophy was enough to get us excited and so we did our part, watch TV. The Academy Awards telecast begins quite early with the red carpet going on for hours followed by the actual ceremony so we waited, patiently. The ceremony started and with every new category getting announced we felt closer to the prize. The moment came and went by with Bosnia’s No Man’s Land winning the trophy. Yet, we were still beaming with pride.

Lagaan was a huge hit here and was appreciated for its unique storytelling, masterful performances and the cricket drama it presented that kept us hooked till the last ball. And while it assured its makers that they will win awards in India, Oscars was unchartered territory. Lagaan did end up winning 8 National Film Awards.

For a country that boasts of a film industry like Bollywood, this nomination came as a motivator. Popular Hindi cinema had found its international audience in NRIs but getting appreciation from The Academy was still new for us. Lagaan gave us the motivation that the song and dance drama of Bollywood, which in many ways is our USP, could be marketed in foreign shores as well.

Lagaan did not win the Oscar but what it achieved is yet to be achieved by any other Indian film since then. We are still waiting for the day when waking up at an ungodly hour would actually matter to us as Indians. And we’re still hoping that we get a chance to applaud our cinema, when the rest of the world is applauding it too