Several pictures of Vicky Kaushal and Katrina Kaif leaving Jaipur in a private chopper show them dressed in Indian outfits. While Katrina spotted a yellow colour suit, Vicky was seen in a kurta which he complemented with a dupatta. Newlyweds Vicky Kaushal and Katrina Kaif have left the Six Senses Fort Barwara, Sawai Madhopur district to an undisclosed location. The family members and other guests have also left Jaipur.

Several pictures of Vicky and Katrina leaving Jaipur in a private chopper show them dressed in Indian outfits. While Katrina spotted a yellow colour suit, Vicky was seen in a kurta which he complemented with a dupatta. 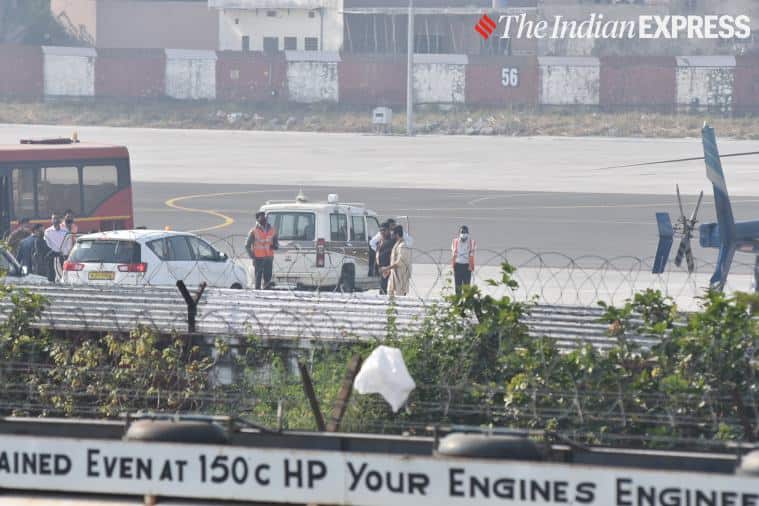 Vicky Kaushal and Katrina Kaif took a private helicopter for the Jaipur airport. (Photo: APH Images)
Also read |Isabelle Kaif is elated to find a ‘brother’ in Vicky Kaushal, welcomes him to her ‘crazy’ family 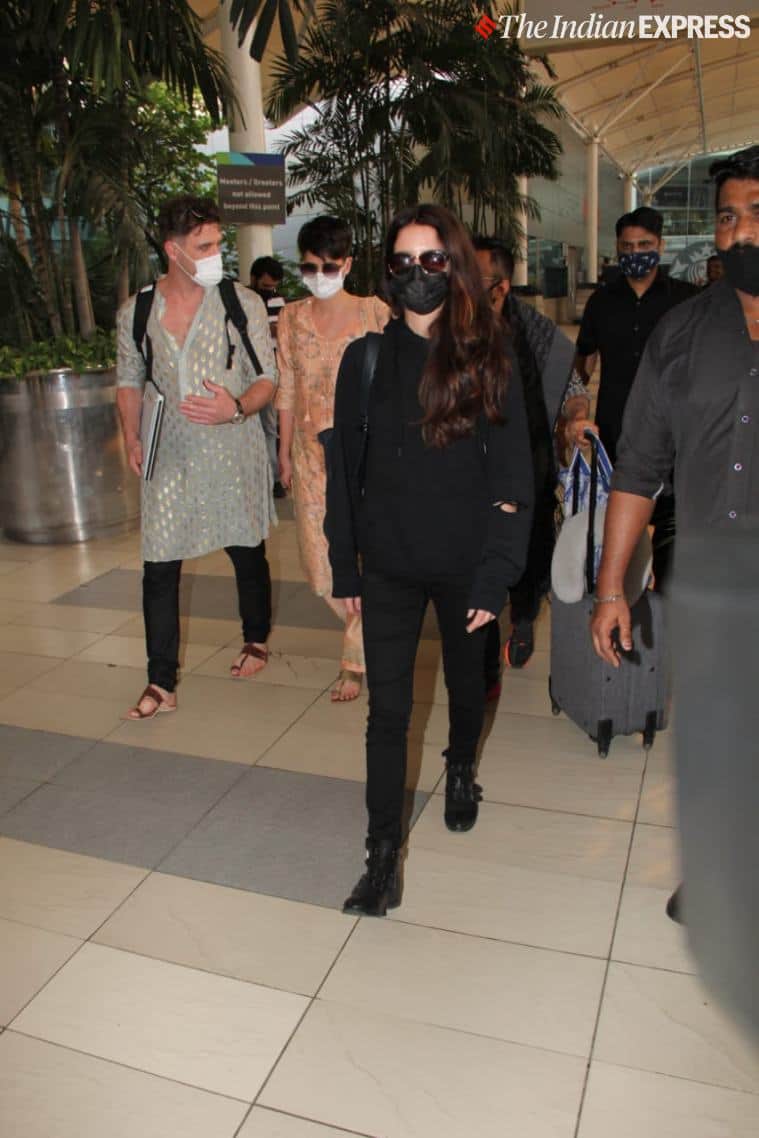 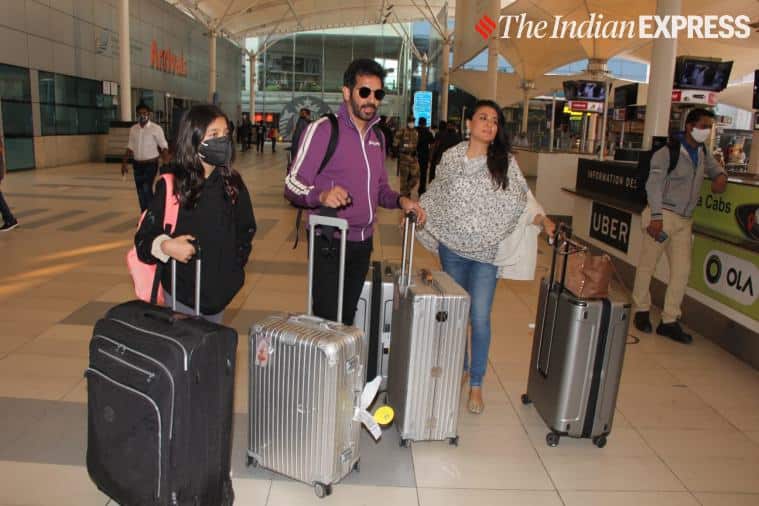 Vicky Kaushal’s father Sham Kaushal and his wife Veena Kaushal addressed the paparazzi at the Jaipur airport. When a reporter asked Sham to say a few words for the newlyweds, he said, “Bhagwan ki daya se sab theek (All is well with the blessings of almighty).” He also handed over a gift hamper to the media present at the airport and asked them to have some sweets. 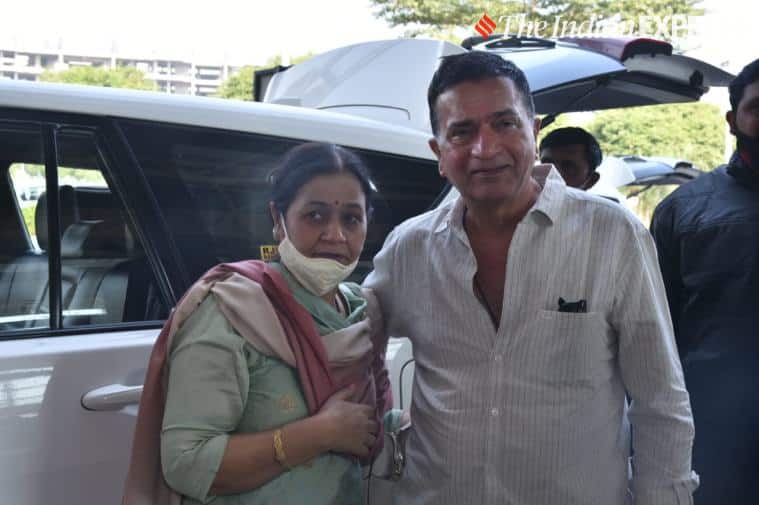 A special message on the hamper read, “Thank you so much for travelling from near and far to be with us. It meant the world to us that you were here, to be part of the start of the rest of our lives. Our day was everything we dreamed of and more; your presence, your words, your hugs–they all made our special day even better. We hope you ha a great time, as we did. This is just the beginning of many more celebrations together. Katrina and Vicky.”

Gurdas Maan congratulated the couple in his peculiar way and sang a beautiful song.

Katrina Kaif and Vicky Kaushal tied the knot on Thursday. The couple announced their wedding on social media and wrote, “Only love and gratitude in our hearts for everything that brought us to this moment. Seeking all your love and blessings as we begin this new journey together.🙏🏽❤.”

Swedish tourist board is reclaiming names of household products in IKEA; here’s why