Nagraj Manjule's film on Chhatrapati Shivaji Maharaj was supposed to be backed by Riteish Deshmukh's production banner Mumbai Film Company and was set to release in 2021. 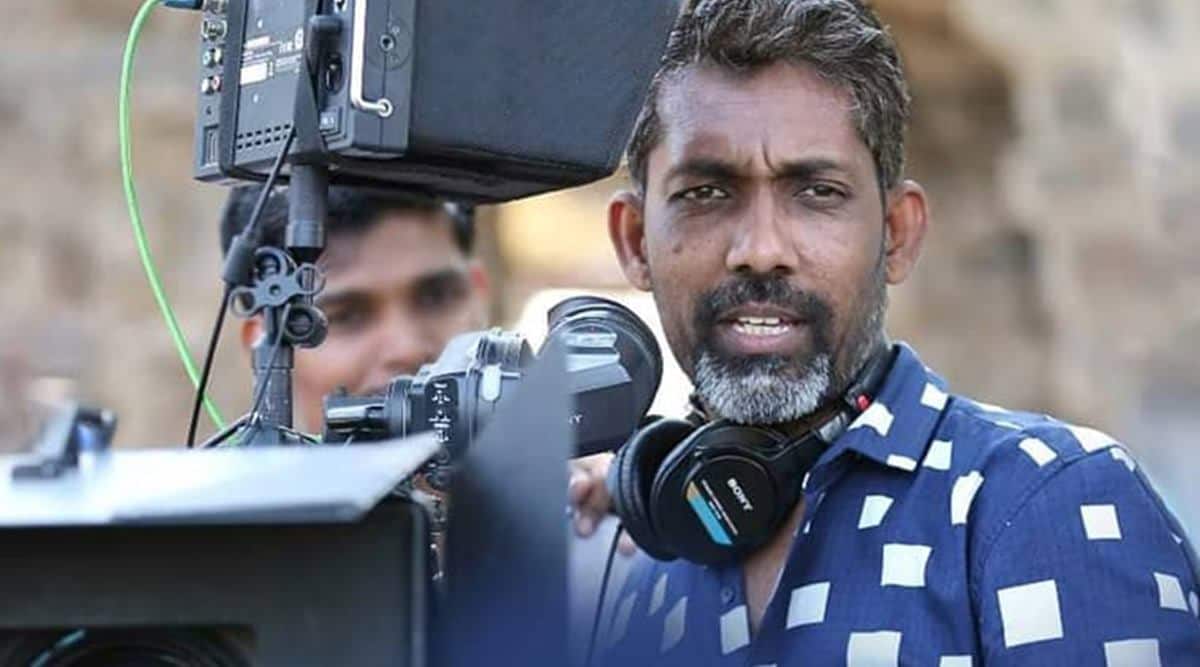 Filmmaker Nagraj Manjule says his ambitious multilingual trilogy on Chhatrapati Shivaji Maharaj is facing delays due to the pandemic and has not been put on the back burner.

In 2019, Manjule and actor-producer Riteish Deshmukh had announced the pan-India film trilogy.

The movie was supposed to be backed by Deshmukh’s production banner – Mumbai Film Company and was set to release in 2021.

“Our schedule got haywire because of the pandemic. We lost two years because of that so naturally we could not take it on floors. But it isn’t that the movie is shelved. It is a project I am extremely passionate about and once everything falls into place, you will know,” Majule told PTI.

The trade had billed the project as the filmmaker’s biggest production, after Marathi films like Fandry, Sairat and his recent Hindi debut, Jhund.

Nagraj Manjule said the film on Chhatrapati Shivaji Maharaj will be challenging to pull off.

“It is a historical. But at the end of the day, we are making a film so the rules of moviemaking won’t change, only the subject will. Of course, it will come with its own challenges because of the nature of the film.

“Even when I was a kid, I would think how brilliant a film on Shivaji Maharaj would be. I had seen a couple of films on him and wanted to make one myself, so this is a dream project,” he added.

It’s a weird coincidence that I cast four Marvel superheroes in The Adam Project: Shawn Levy