Mulk is a courtroom drama that stars Taapsee Pannu, Rishi Kapoor and Ashutosh Rana among others in pivotal roles

The nearly fifty-second teaser of Taapsee Pannu starrer Mulk has just hit the internet. The movie stars Taapsee, Rishi Kapoor, Prateik Babbar, Ashutosh Rana and Rajat Kapoor in pivotal roles. The teaser opens with a shot of Rishi Kapoor’s character shutting the doors of his house to the media, and we hear Taapsee’s voice saying, “Aap deshdrohi hai, ye aarop hai aap pe aur aapke parivaar pe” (You and your family have been accused of betraying the country.)

This is followed by the shots of characters of Rajat Kapoor, Ashutosh Rana, and Prateik Babbar. The atmosphere of the promo is decidedly tense, and one presumes that the entire film will follow in the same vein. Towards the end of the video, Taapsee’s character can be seen delivering a few powerful lines on the concept of country and their boundaries and what actually divides two nations. She is seen saying, :”Ek mulk kagaz pe nakshon ke lakeeron se nahi batta, sir. Mulk batta hai rang se, bhasha se, dharam se, zaat se.” (A country doesn’t get divided into fractions if you draw a few lines on a paper, but the country gets divided on the basis of color, language, religion, and caste).

“This is a film which we all have done with our hearts because of the topic it deals with. It’s purely a passion-driven project for each and every member of the cast and crew. The energies on the set were so good and it drove us all to finish the film in record time. It has been an extremely satisfying experience to do Mulk,” Taapsee had earlier said in a statement about Mulk.

Manoj Bajpayee on the Mulk teaser

Here's what Taapsee Pannu has to say about working on Mulk

“This is a film which we all have done with our hearts because of the topic it deals with. It’s purely a passion-driven project for each and every member of the cast and crew," Taapsee Pannu had said in a statement about the film. 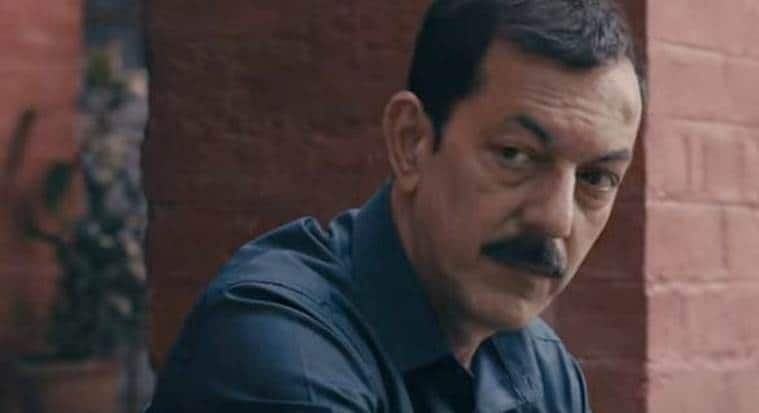 Taapsee Pannu thanks fans for their great response to Mulk's teaser

Taapsee Pannu recently took to Twitter to express her gratitude for fans' reactions to the promo of the courtroom drama Mulk. The actor tweeted, "Whoa! That’s some love! Thank you, everyone! #MulkTeaser." 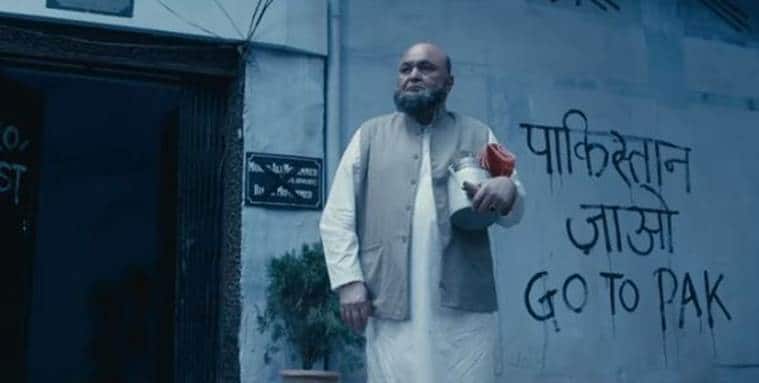 #MulkTeaser The Pink actor @taapsee will hit at your gray cells with a scenic courtroom drama. #RishiKapoor is there to sway the storms, too.

This is really fantastic #MulkTeaser extremely intriguing! https://t.co/VqUpQ4UxbQ via @YouTube 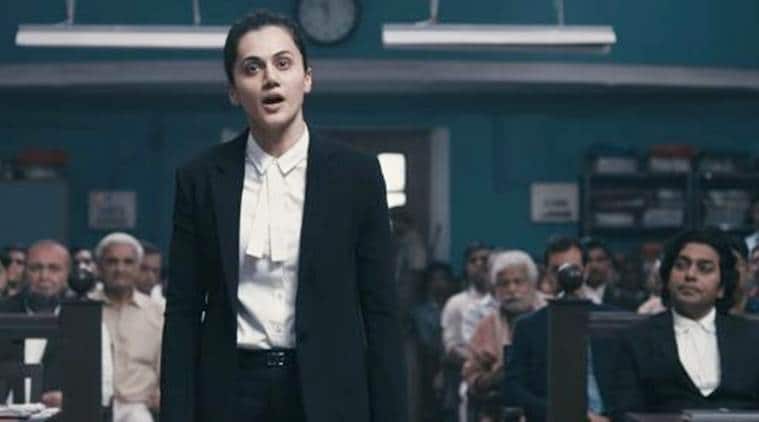