Mrunal Thakur: ‘Want to make sure I’m relatable when it comes to the audience’

Jersey, starring Shahid Kapoor and Mrunal Thakur, is set to release on April 22. The Gowtam Tinnanuri-directorial is a Hindi remake of Telugu National Award-winning film by the same name. 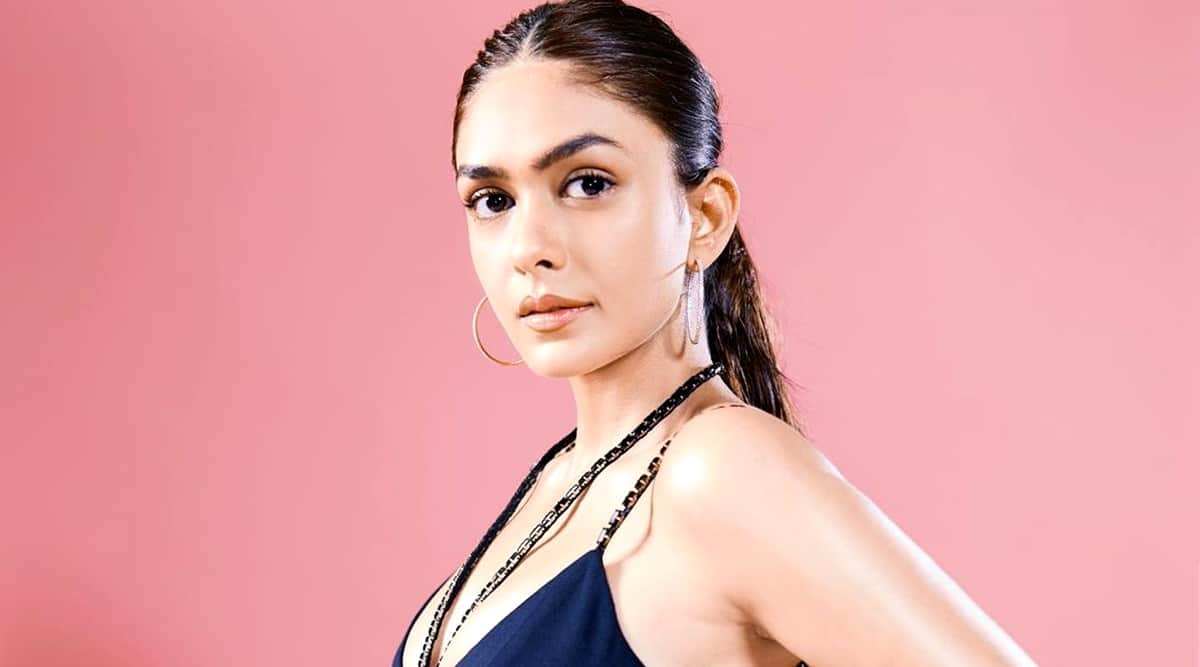 Mrunal Thakur is gearing up for the release of Jersey. (Photo: Instagram/Mrunal)

Actor Mrunal Thakur prefers to follow her gut when it comes to signing projects. “I just want to be associated with good scripts, to play woman of substance, and see what she’s contributing to,” Mrunal told indianexpress.com.

Mrunal is now gearing up for Jersey, which has been awaiting a release since December 2021. Claiming that she doesn’t feel butterflies, but “entire zoo” inside her, she said roles like these come rarely to an actor.

Directed by Gowtam Tinnanuri, and presented by Allu Arvind, Jersey is the Bollywood remake of 2019 Telugu film by the same name. While Gowtam has helmed the Hindi version too, Shahid Kapoor has replaced Nani, while Mrunal plays his lady love, originally played by Shraddha Srinath.

Drawing parallels between her role in Jersey with her other recent releases like Toofaan and Dhamaka, where her relationship with her partner goes sour and eventually motivates them to achieve their dreams, Mrunal opined, “It’s sad that people don’t see the profession of my characters. There’s always that one person in your life who makes sure you do your best. I won’t call it a trend. It’s just that I want to make sure I’m relatable when it comes to the audience. It could be your mother, sister, father, brother, anybody.”

Mrunal, who made a shift to films after some years in television, is still remembered for her fan-favourite character of Bulbul in Kumkum Bhagya. But the actor has no qualms about it. She says small screen taught her professionalism. “The tag of Bulbul will stay with me forever. I take immense pride that I started with television. TV was my grooming process, where I learned the technical process. I learned that no matter what happens in your personal life, you have to show up on set and get into that mood of the script.”

“I’m happy about the opportunities that I’m getting. It’s rare that you get to do such lovely roles,” she added.