Katrina Kaif and Salman Khan turn ramp models: As Katrina Kaif, in a regal lehenga, walked down the staircase to be joined by Salman Khan who donned an ethnic look, Manish Malhotra's fashion show got majestic and every bit dreamy.

Before getting back together on sets of Ali Abbas Zafar’s Bharat, Salman Khan and Katrina Kaif hit the runway for celebrity designer Manish Malhotra. The two stars were a sight for sore eyes as they turned showstoppers for Manish’s bridal couture show.

As Katrina in a regal lehenga walked down the staircase to be joined by Salman who donned an ethnic look, the show got majestic and every bit dreamy. Both of them left onlookers spellbound and the crowd couldn’t stop cheering for Bollywood’s Tiger and Zoya. Their photos were shared on the official Instagram account of Manish Malhotra World. “Enamoring all with his charisma, @beingsalmankhan sets the runway ablaze as he walks for #ManishMalhotraLabel,” read the caption of Salman’s picture and Katrina’s photo said, “@katrinakaif epitomises regality as she treads the runway for #ManishMalhotraLabel #ZweenCoutureCollection 2018/19.”

Katrina Kaif walked the ramp as a showstopper at Manish Malhotra’s couture show on Wednesday.

Salman and Katrina have shared screen space in films like Ek Tha Tiger, Tiger Zinda Hai, Partner and Maine Pyar Kyun Kiya. Now, the two superstars are all set to win hearts again with period drama Bharat which is scheduled to release in June 2019.

Salman Khan and Katrina Kaid made for a great pair at Manish Malhotra’s couture show.

Manish Malhotra with the showstoppers of his show, Salman Khan and Katrina Kaif.

Talking about choosing Salman and Katrina as showstoppers, Manish Malhotra told DNA, “While they have established themselves as great superstars, they are both humble and exude a subtle elegance, which reflects in their fashion choices. Speaking of being opposites, while Katrina embodies the soft femininity and grace, Salman has always been a man of free will, with his rugged charm and elan.”

Apart from Salman and Katrina, other Bollywood celebrities descended at Manish’s couture show in their best outfits. Mouni Roy, Sara Ali Khan, Janhvi Kapoor, Ishaan Khatter and Banita Sandu among others turned heads at the show.

Follow all the latest updates about your favourite Bollywood celebrities at Manish Malhotra's couture show.

About last night!!! Wearing @ManishMalhotra saree for his show. pic.twitter.com/bLu02sKX8C

The who's who of Bollywood graced Manish Malhotra’s show 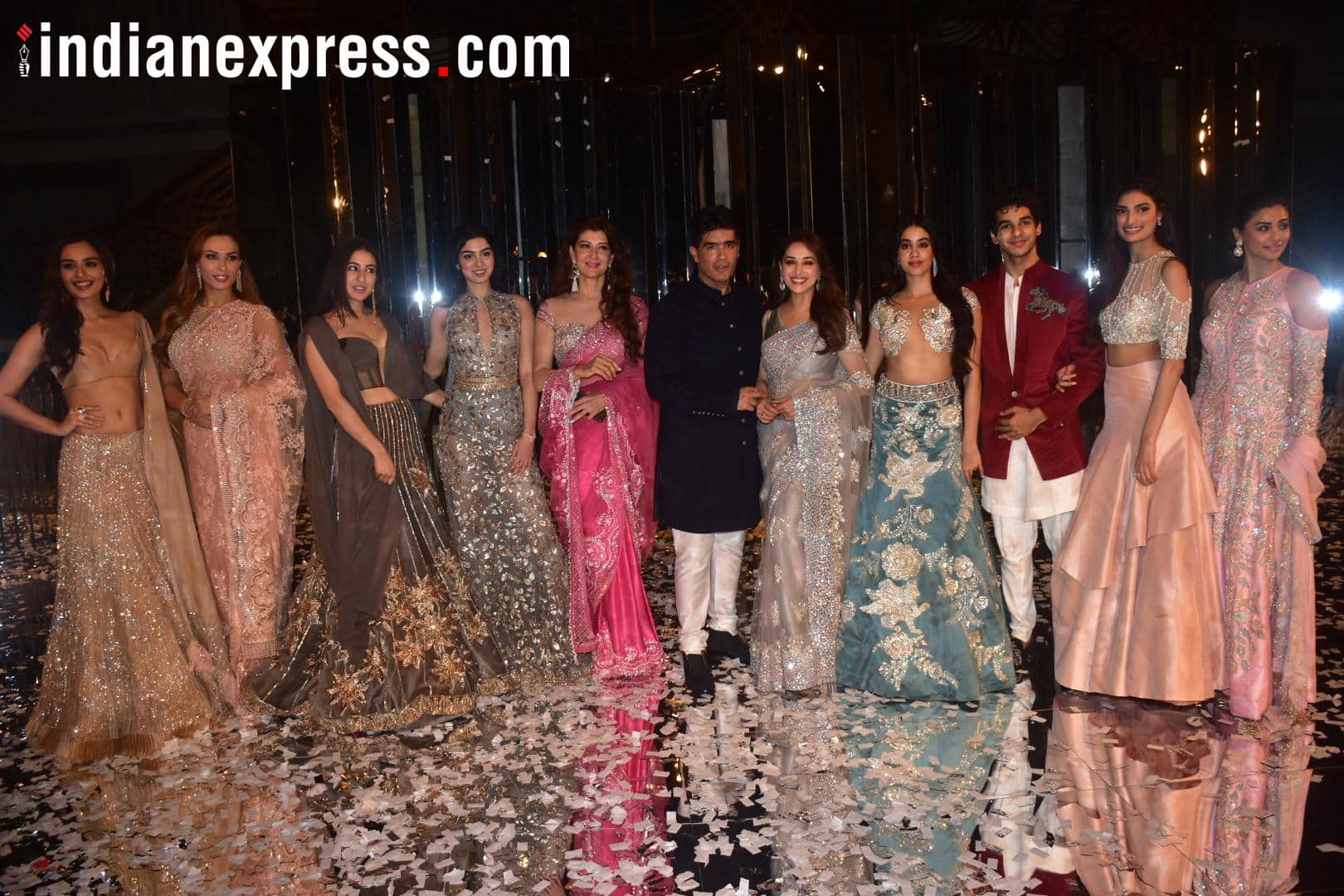 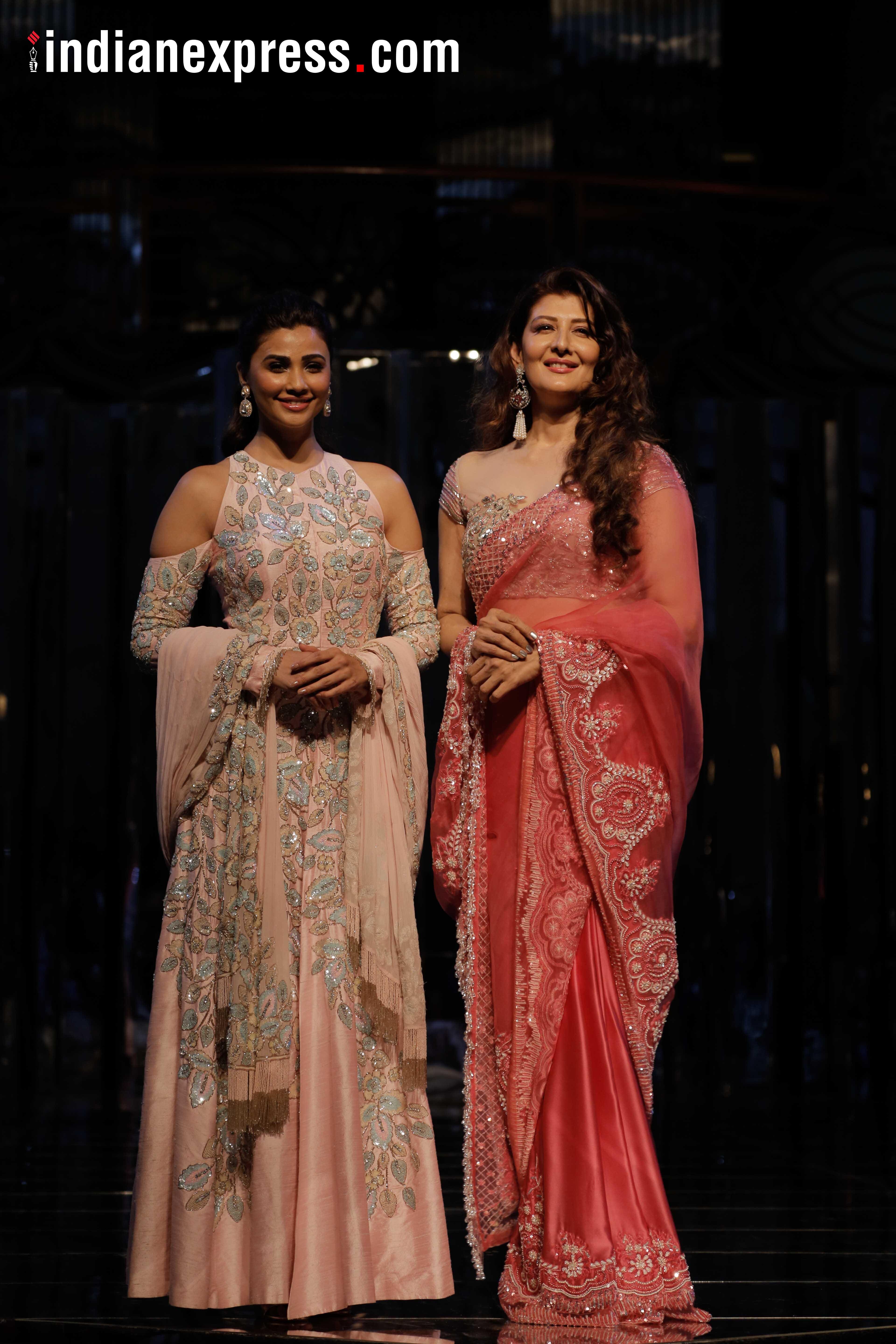 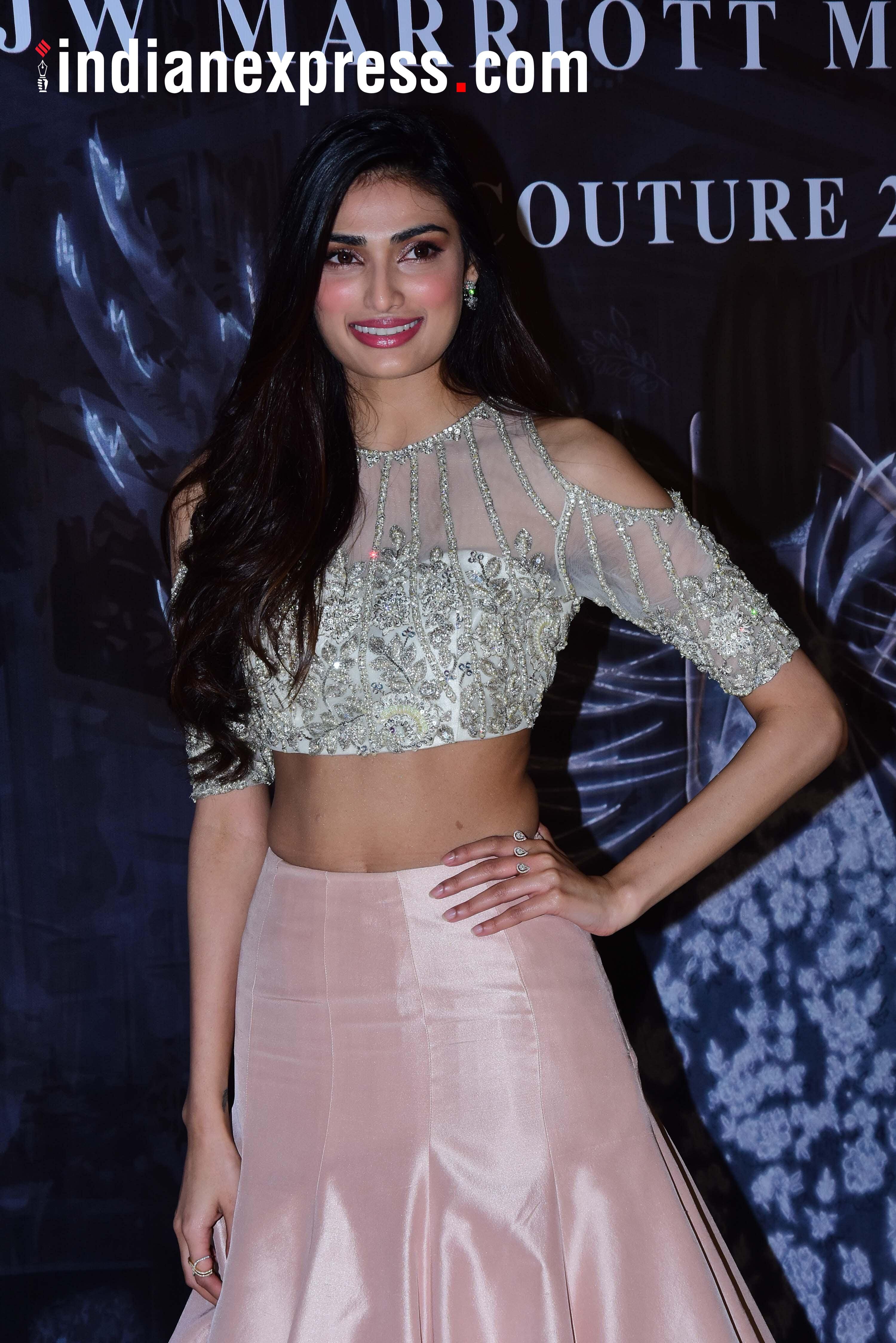 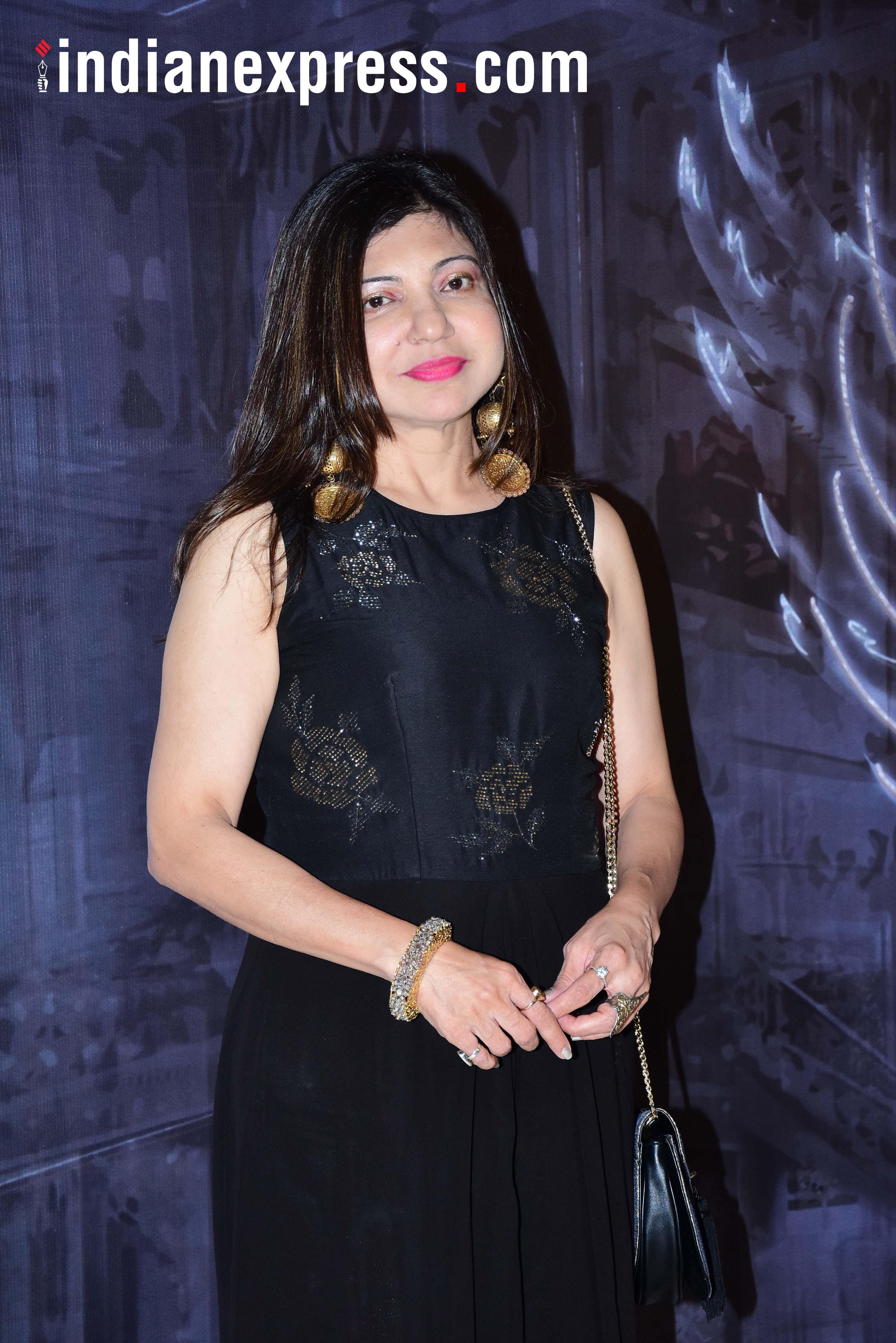 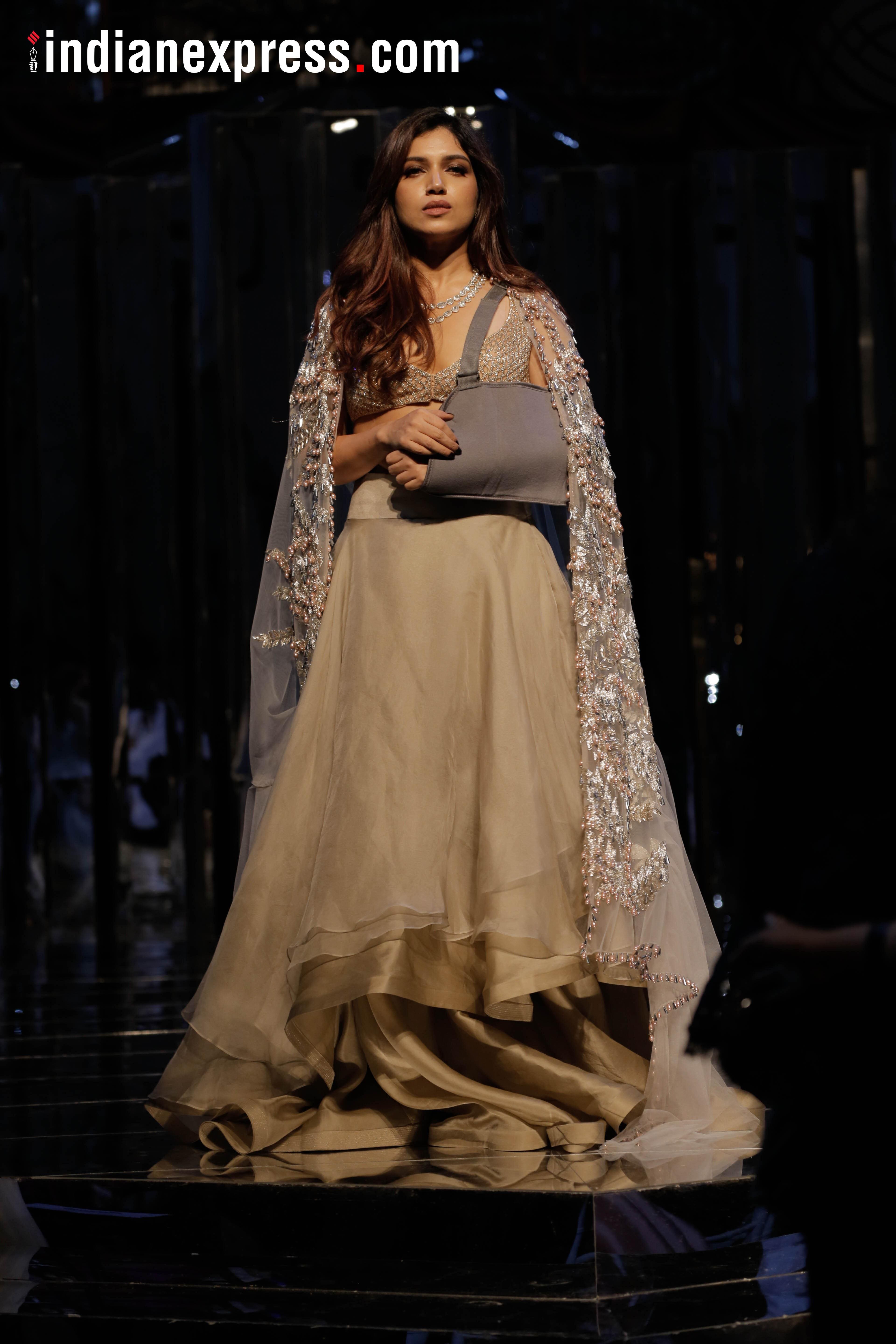 What was the event about?

Manish Malhotra's collection that was showcased on Wednesday night was titled "Zweena", featuring classic as well as contemporary Manish Malhotra signature shimmery and embellished ensembles for men and women. The show was also a celebration of 13 years of Manish's illustrious design label, deriving inspiration from the old-world magic of the Indo-Persian era.

(With inputs from IANS)