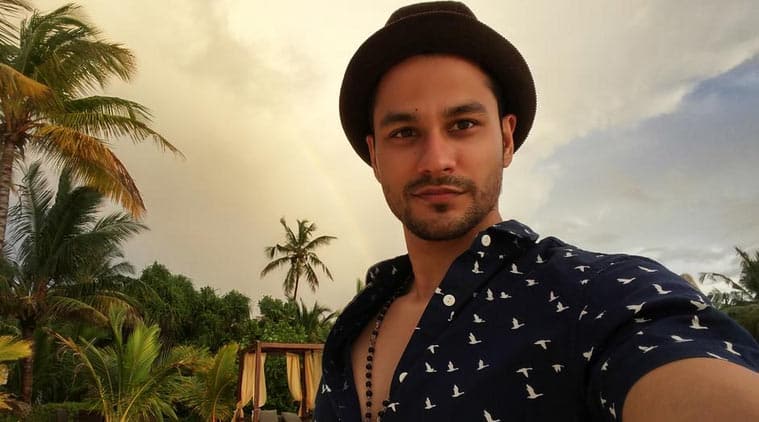 The action-thriller, produced by T-Series, stars Kemmu, Zoa Morani and marks the debut of Iranian actress Mandana
Karimi. It will also feature filmmaker Vikram Bhatt in a cameo role as a genie.

“Happy to announce the release of #Bhaagjohnny it releases on the 11th of September 2015,” the actor tweeted.

The movie, which is about a man forced to lead dual lives, has music composed by Mithoon and Ankit Tiwari.