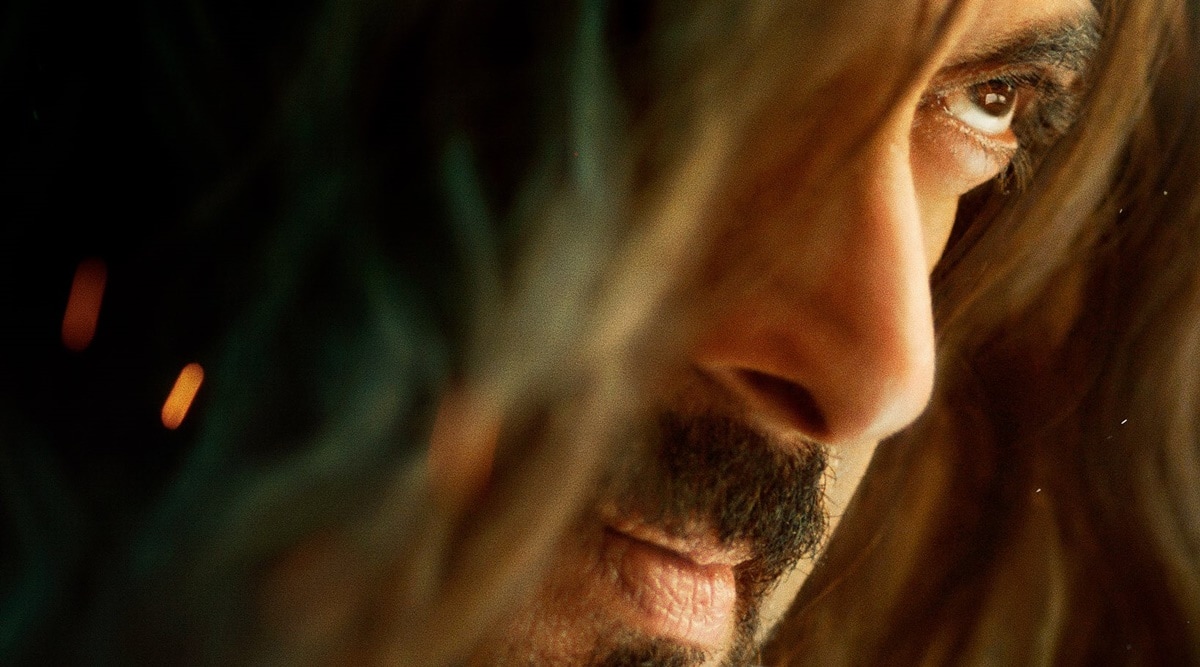 Salman Khan’s latest attempt to go pan-India, the action-thriller Kisi Ka Bhai Kisi Ki Jaan, debuted a teaser ahead of screenings of Shah Rukh Khan’s Pathaan. Fans who attended the early morning screenings of SRK’s grand comeback film also caught the teaser on the big screen. Some of them decided to film it, and a portion of that group couldn’t help but leak the teaser on social media. Salman, of course, appears in a cameo in Pathaan.

A return to the kind of masala action movies that he started making over a decade ago, Kisi Ka Bhai Kisi Ki Jaan seems to borrow the style of South Indian hits. In a couple of scenes, Salman also appears to be dancing in a lungi. Many of his co-stars in the film, such as Pooja Hegde, Vankatesh, and Jagapathi Babu, are best known for their work in South Indian industries.

This is not the first time that Salman has tried to appeal to South audiences. He previously tried to break new ground with Dabangg 3, in which the villain was played by Kiccha Sudeep. Last year, he appeared in an extended cameo in Chiranjeevi-starrer Godfather.

The teaser reveals several action-packed moments from the film, including a chase sequence on a train, and some old-fashioned, bone-crushing hand-to-hand combat that Salman is well known for. “Sahi ka hoga sahi, galat ka galat,” says Salman’s nameless character in the opening moments of the teaser, as we cut from a shot of him riding a bike in the desert to a close-up of the actor’s iconic bracelet. When Pooja Hegde’s character asks what his name is, he replies, “Mera koi naam nahi hai, lekin main Bhaijaan naam se jaana jaata hoon.”