Gulzar's new book reveals how 'mad genius' Kishore Kumar went 'completely bald' to avoid playing the lead in Anand and troubled hapless producers by disappearing through a secret staircase behind his cupboard. 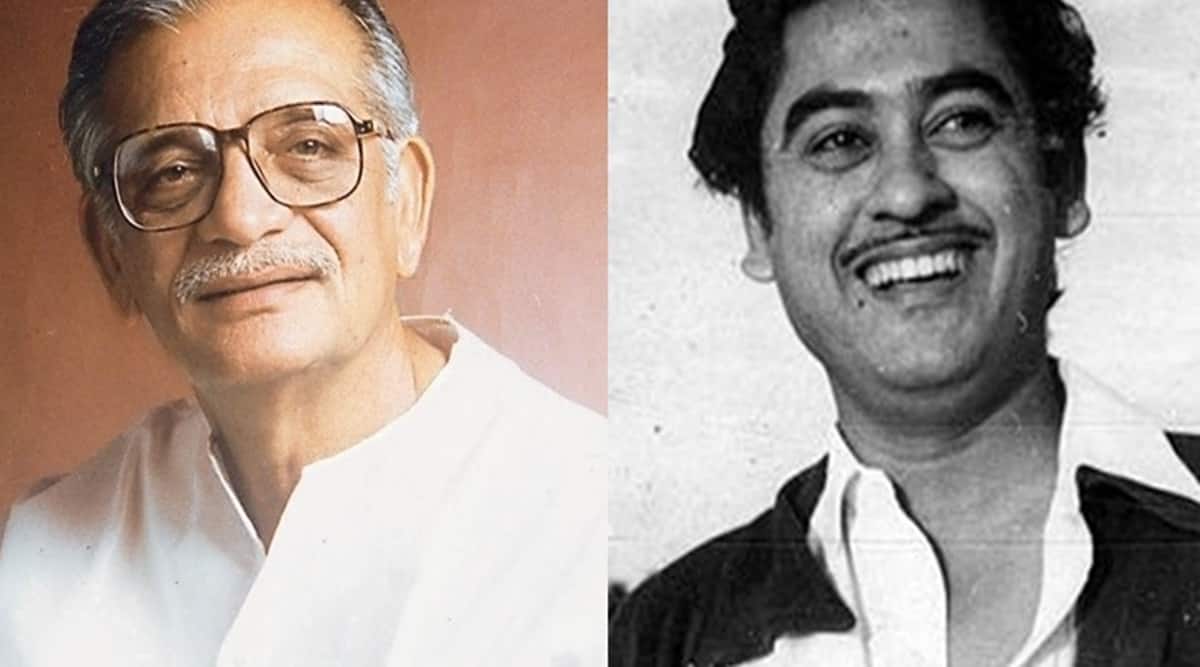 From turning “completely bald” so that  he can avoid playing the titular hero in Anand to troubling hapless producers by disappearing through a “secret staircase” behind his cupboard, “mad genius” Kishore Kumar had a number of tricks up his sleeves, reveals poet-lyricist Gulzar in his new book, Actually… I Met Them: A Memoir.

According to Gulzar, Kishore Kumar, and not actor Rajesh Khanna, was initially set to star in the 1971 cult classic Anand. But just a few days before the shoot, Kishore Kumar, in a meeting to discuss his look in the film, shocked everyone by turning up completely bald.

“We were all shocked! On top of that, Kishoreda went around the office dancing and singing, ‘What will you do now, Hrishi?’ (the film’s director, Hrishikesh Mukherjee),” Gulzar writes.

“Consequently, Rajesh Khanna was finalized for the role in a very short time. Perhaps Kishoreda never wanted to play the character. Nevertheless, I have never seen someone cutting off their nose to spite their face in such a manner,” recalls Gulzar, who wrote the dialogues of the superhit movie. The film ended up winning several awards, including the Filmfare Award for Best Film in 1972.

Subscriber Only Stories
View All
Monthly plan to access Budget
Also Read |50 years of Anand: When Dharmendra was upset with Hrishikesh Mukherjee for casting Rajesh Khanna, drunk dialled him all night

Once a producer went to the singer-actor’s house to seek a meeting but as Kishore Kumar was not in a mood to talk to him, he “simply opened his cupboard, stepped in and disappeared!”

“He used to have this astounding cupboard that hid a secret staircase within. Kishoreda simply opened the cupboard, stepped in and disappeared! Leaving the producer waiting for him outside the open doors of the contraption. If nothing else, this underscores the immense effort and planning required to live a life of absurdities,” writes the veteran lyricist.

In another instance, Kishore Kumar halted the recording of songs for a film called Bharosa to demand tea. And after an endless wait, when the tea finally arrived, he went ahead with the recording without even having a sip of it.

“Every time we tried coaxing Kishoreda, ‘Let’s go, Dada, let’s get the recording done, Abdul — his driver who had gone out to fetch the tea — will be here soon’, he would counter with, ‘Let Abdul come. I’ll have tea and only then’. Finally, when Abdul returned, Kishoreda immediately declared, ‘Okay, let’s record.’ ‘Why, don’t you want tea?’ we asked. Paying us no heed, he went to get the recording done,” he writes.

Gulzar clarified that the tea was not important for the singer. The whole charade was done for the “producer to spend money and get tea for all the musicians and the staff”. Calling the legendary singer his “friend” with whom he had worked on several occasions, the 87-year-old writer admitted that Kishore Kumar was the kind of person with whom you couldn’t be “angry or upset for too long”.

“If I did, the loss was all mine. It meant being deprived of an essence of world — the essence of Kishore. It had its own eminence, intoxication and feeling — all of it unique .. One would be hard-pressed to believe that anyone could conduct their real life with such sense of humour if one had never met Kishoreda,” he noted.

Actually … I Met Them: A Memoir, released on Monday, gives readers a peek into the minds of legends including the likes of Bimal Roy, Ritwik Ghatak, Hrishikesh Mukherjee and Mahasweta Devi, through the trusted lens of Gulzar.