Vicky Kaushal shares adorable photo of Katrina Kaif and his mother Veena: ‘My strength. My world’

Bollywood actor Katrina Kaif took to Instagram to wish the women in her family on Women's Day. Check out their photo here. 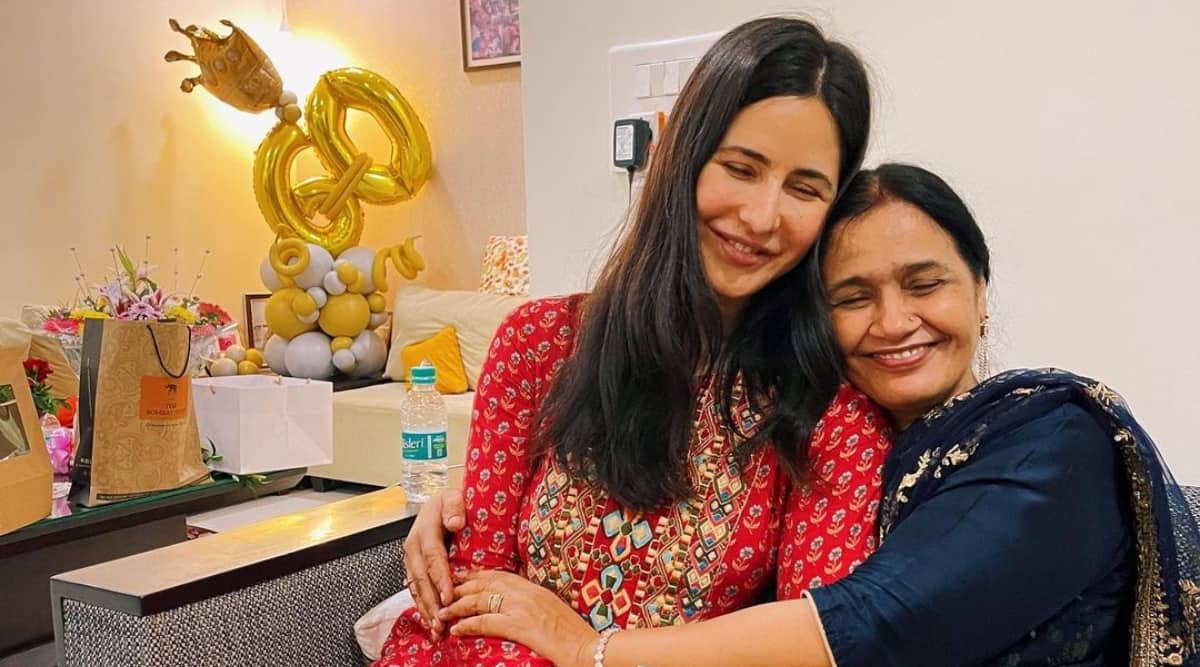 On International Women’s Day, Bollywood actor Vicky Kaushal took to Instagram and shared a photo of his wife Katrina Kaif and his mother Veena Kaushal. In the photo, Katrina is lovingly sitting with her mother-in-law. He shared in the caption, “My strength. My world. ❤️”.

Katrina Kaif took to Instagram to wish the women of her family on Women’s Day. The photo seems like it features Katrina’s sisters as she also shared ‘#sisters’. She shared in the caption, “a lot of WOMEN in one family 🙂 👯‍♂️ #womensday #sisters.”

Katrina’s sisters were recently in India to attend her wedding with actor Vicky Kaushal. The December wedding in Rajasthan was a close-knit affair, however, Katrina later shared various photos from the celebrations on her Instagram handle.

It was only a few days ago that Katrina announced the release date of Tiger 3, where she stars alongside Salman Khan. Katrina featured in an announcement promo for the film which is being directed by Maneesh Sharma. Tiger 3 is releasing on April 21, 2023. Katrina will resume her role as Zoya, an ISI agent in the spy film.

Katrina’s upcoming films include the Sriram Raghavan directorial titled Merry Christmas, where she stars alongside Vijay Sethupathi. She will also be seen in Phone Bhoot alongside Ishaan Khatter and Siddhant Chaturvedi. She was last seen in Rohit Shetty’s Sooryavanshi in 2021. The film earned over Rs 190 crore in India, as per Bollywood Hungama.

Katrina tied the knot with longtime boyfriend Vicky Kaushal on December 9 at Fort Barwara in Jodhpur, Rajathan. The two stayed tight-lipped before the wedding and made an announcement after they were married. Since the wedding, the two have frequently posted about each other on Instagram. On Valentine’s Day, Katrina shared for Vicky, “We may not have been able to have the romantic dinners this year, but u make the difficult moments better and that’s what matters ❤️”.