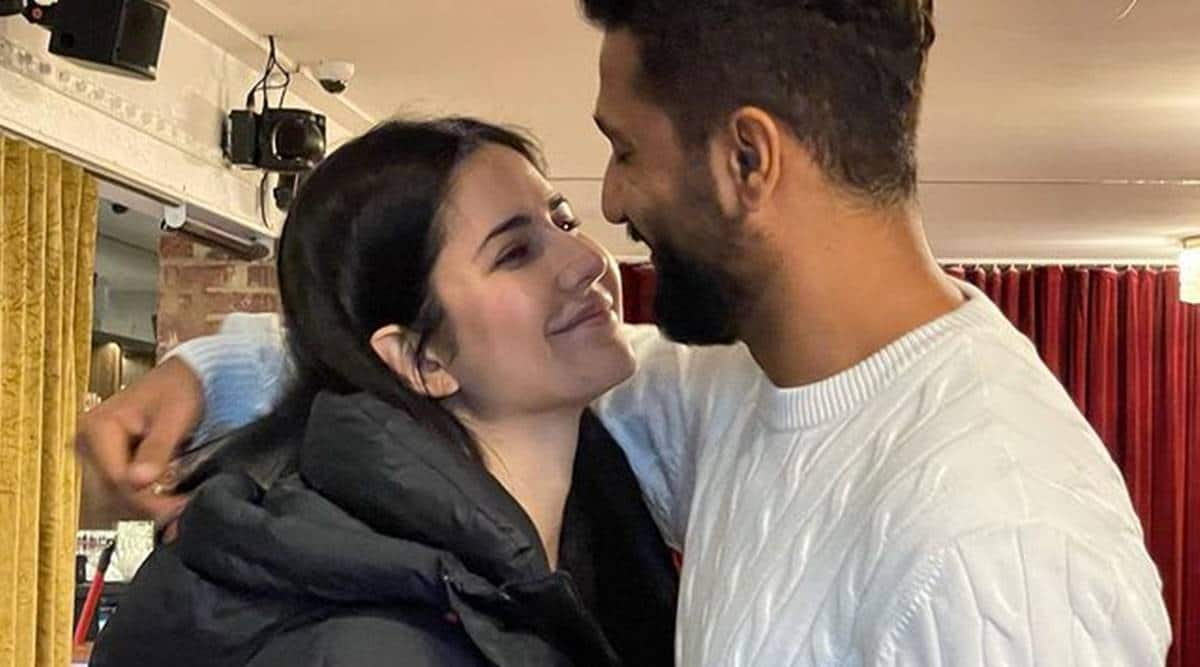 Katrina Kaif and Vicky Kaushal’s social media updates have never failed to grab eyeballs, especially after the two tied the knot in 2021. On Saturday, Vicky Kaushal posted a video of his latest advertisement. Talking about the advertisement, Vicky said that the role required him to do “some serious method acting.​” Vicky’s new post came after four days. His last post was an adorable photo of Katrina with his mother. “My strength. My world,” he captioned the picture as he wished the two on International Women’s Day.

Later, Katrina also posted the same advertisement on her Instagram account and heaped praises on Vicky. “Now that’s flexibility,” she wrote with a stuck-out tongue emoji. She also added that she had fun watching the advertisement. Her post received some hilarious comments from fans. “Didi khush ho na sasural mein?” read a fan’s hilarious comment. Another fan heaped praise on Katrina and Vicky as a couple. “You both are couple goals,” the comment read. Vicky and Katrina got married in 2021. Their wedding was a private affair with only family and close friends in attendance.

ALSO READ |Dhairya Karwa on his chemistry with Katrina Kaif in new ad: ‘She excels at everything she does’

Earlier this week, Katrina treated fans to photos and videos from her latest shoot. The actor shot for an upcoming commercial with 83 actor Dhairya Karwa. She also shared a picture, which hinted that she has started shooting for Shriram Raghavan’s next, titled Merry Christmas. The film also stars Vijay Sethupathi in the lead role. As soon as she shared the photo, fans and friends expressed how they are looking forward to the project.

On the work front, apart from Merry Christmas, Katrina has Tiger 3, which stars Salman Khan in the lead role. She will also be seen in Farhan Akhtar’s directorial Jee Le Zaara in which she will be starring with Priyanka Chopra and Alia Bhatt. Vicky, on the other hand, is looking forward to the release of Meghna Gulzar’s Sam Bahadur. He also has Aditya Dhar’s The Immortal Ashwatthama in his kitty.

As The Kashmir Files opens in city, Pandits recall pain and grief