Responding to their statements Indian filmmaker and fellow juror Sudipto Sen says: "It is true, that the said film was rejected in artistic ground but Lapid's statement was not artistic'" 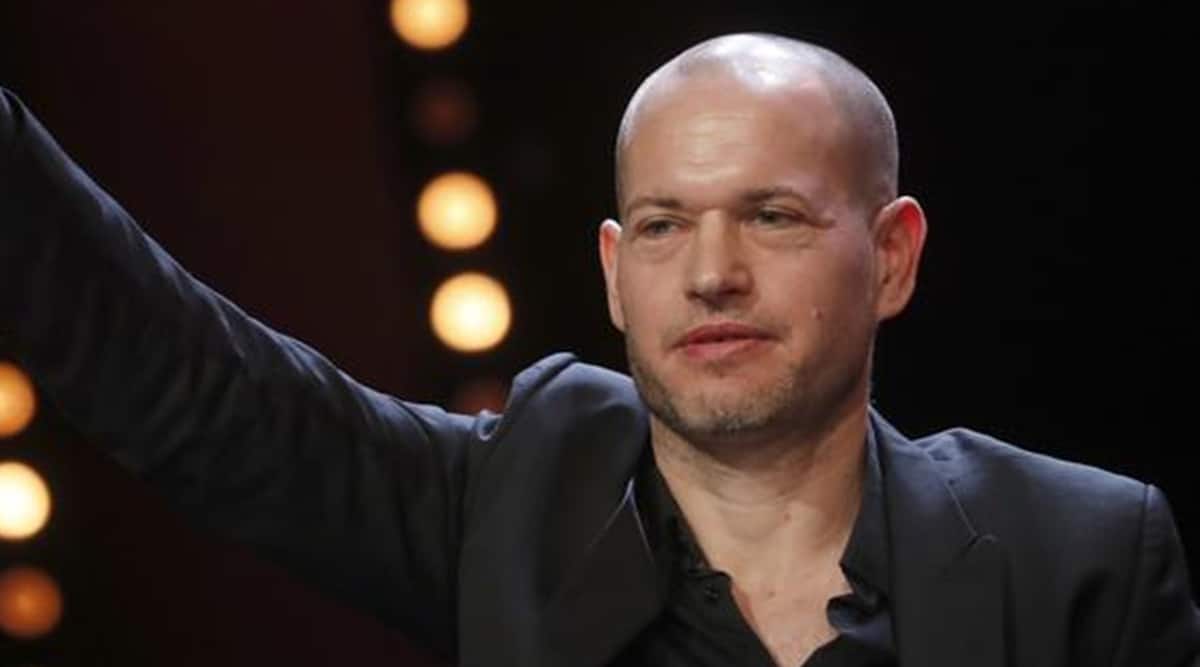 Nadav Lapid said making bad films is not a crime, but said that The Kashmir Files is "crude, manipulative and violent." (Photo: Reuters)

BAFTA winner Jinko Gotoh, who was part of the five-member jury for the International Competition at the International Film Festival of India (IFFI), made it clear today that she and two of her fellow jurors stand by the Nadav Lapid’s comments at the closing ceremony regarding The Kashmir Files (2022) being a “propaganda” movie. A joint statement signed off by jurors Pascale Chavance, Javier Angulo Barturen and Gotoh was posted on Twitter from her handle. Extending their support to Lapid, the post said: “We stand by his statement”.

This statement comes at a time when many have speculated that Lapid, a politically aware filmmaker, presented his personal opinion at IFFI’s closing ceremony and not that of the jury’s. Speaking to The Indian Express earlier, filmmaker Sudipto Sen, the only Indian on the International Competition jury of IFFI, had  said that Lapid made the statement in his “personal capacity”. Sen said: “Nadav went to speak on the stage of the IFFI’s closing ceremony as the jury chairman of the International Competition. However, the statements he made there were done in his personal capacity. Whatever we had to say as part of the Jury Board about the films in competition, we said in the official presentation made to the festival director and other officials on November 27 and later at a press conference.”

Also read |Nadav Lapid doubles down on claims against fellow IFFI jury members: ‘Everyone was aware of what’s going to be said’

Today, clarifying that the jury’s observation on The Kashmir Files was unanimous, the joint statement said: “At the festival’s closing ceremony, Nadav Lapid, the jury’s president, made a statement on behalf of the jury members stating: We were all of disturbed and shocked by the 15ths film, The Kashmir Files, that felt to us like a vulgar propaganda movie, inappropriate for an artistic competitive section of such a prestigious film festival. We stand by his statement.” Gotoh is an Oscar-nominated American producer while Barturen is a documentary filmmaker, film critic and journalist from France. The other jury member Chavance is a film editor based in France.

The statement posted on the Twitter handle of Gotoh, an Oscar nominated US-based producer, further said: “And to clarify, we were not taking a political stance on the film’s content, we were making an artistic statement, and it saddens us greatly to see the festival platform being used for politics and subsequent personal attacks on Nadav. That was never the intention of the jury.” At the end of the statement, Sincerely, 53rd IFFI Jurors: Jinko Gotoh, Pascale Chavance and Javier Angulo Barturen.

When The Indian Express asked Sen to comment on the statement posted by Gotoh, he said: “I shall not change my statement, whatever I said to you and in other platform. My comments will remain same… It is true, that the said film was rejected in artistic ground. But, I objected his (Lapid) statement – which was not “artistic”. “Vulgar” or “Propaganda” is not any “artistic” statement.”

Released on March 11 this year, “The Kashmir Files”, directed by Vivek Agnihotri, ran to packed halls across the country but was panned by critics. The film, which was declared tax-free, is based on the exodus of Kashmiri Pandits in the Valley in the 1990s.

This winter, roll these ginger and jaggery bites to keep cold and cough at bay