Karwaan actor Mithila Palkar on co-star Irrfan Khan: He is a fighter

The promotional responsibilities of Karwaan have fallen on the shoulders of Mithila and Dulquer Salmaan as their co-star Irrfan is undergoing treatment for Neuroendocrine Tumour in London. 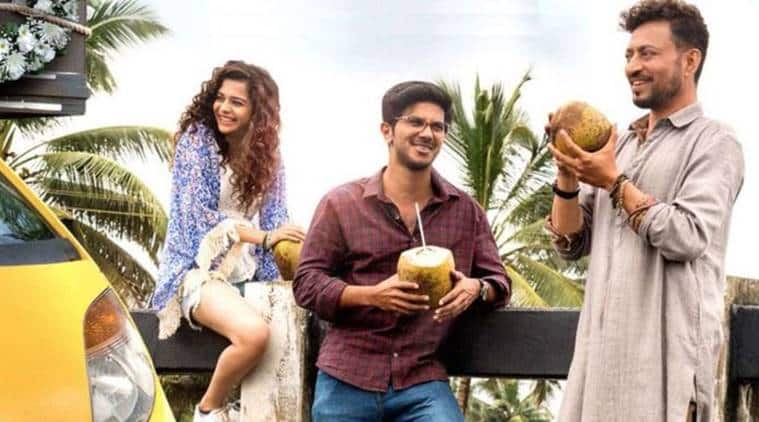 Calling her co-star Irrfan Khan a “fighter”, actor Mithila Palkar says something feels “incomplete” as the team of their latest film Karwaan hit the promotion spree.

The promotional responsibilities have fallen on the shoulders of Mithila and Dulquer Salmaan as their co-star Irrfan is undergoing treatment for Neuroendocrine Tumour in London.

“It was extremely heartbreaking to hear this (Irrfan’s illness) but all our love and prayers are with him. He is a fighter. Hope we see him very soon. These promotions are completely incomplete without him. He brings the most vibrant and refreshing flavor of him in Karwaan,” she told PTI.

After making her debut in Hindi cinema with Nikhil Advani’s Katti Batti in 2015, Mithila will be sharing screen space with Irrfan and Dulquer for the first time. For Mithila, working alongside both the seasoned actors in the film was a huge opportunity.

“It took me a while for me to understand that I was acting with them. I had to pinch and remind myself that I am their co-actor. Initially, it was intimidating.”

“There was a little bit of a pressure but they did not make me feel like that. The minute we were on the sets it all went away. I was in awe of them,” she says.

Mithila, 25, learnt to be effortless and spontaneous from Irrfan and Dulquer, which she says was an “enriching experience”.

In the film, directed by Akarsh Khurana, the actor plays the role of a 19-year-old feisty, confident girl, who has a practical approach towards life and is unapologetic and inhibited. The film is slated to release on August 3.

Prior to Karwaan, Mithila acted in Muramba, a Marathi film and a web series called Girl in The City, apart from featuring in a few TV commercials. Mithila insists she never started her acting career with the aim of being a part of Bollywood.

“I just wanted to be an actor. I was hoping for opportunities to unveil and I wanted to make the most of whatever came my way. I was auditioning, but nothing seemed to have worked out. Karwaan was meant for me.”