Kartik Aaryan became a ‘loner’ while filming Freddy: ‘I was the quiet one on sets’

Kartik Aaryan opened up about a dark phase he went through while filming Freddy. 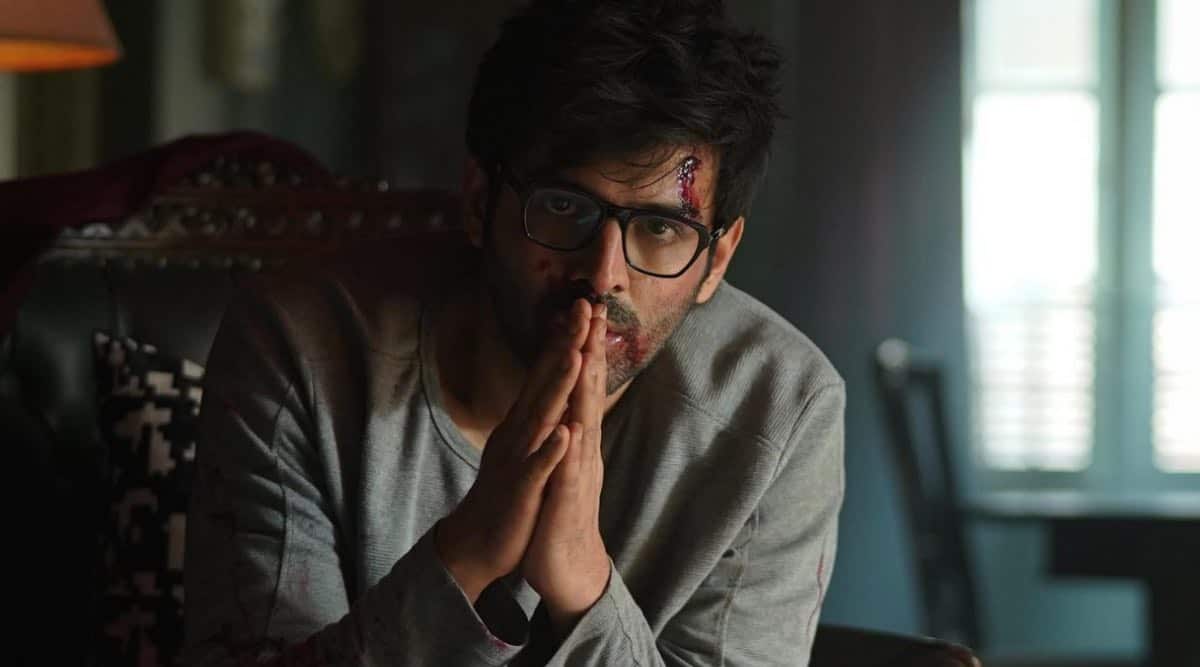 Bollywood actor Kartik Aaryan has recalled how, because of his dark character, he had become a “loner” on the sets of the film Freddy. In addition to revealing that he had started to have strange thoughts, Kartik said that he had gone from being the chirpy one to the quiet one.

In an interview with Etimes, Kartik said that he had worked on the smallest of details of his character and also revealed that he had visited a dentist to learn about them. The actor also said that he had mock patients. “When you start behaving like a character, things do happen to you in a similar way then,” he said.

Talking about visiting a dark space after filming Freddy, Kartik Aaryan said that he had heard about it from other actors and had read about it too. “I did go through it. I won’t lie about it.” Kartik said that he was someone who liked to spend a lot of time with his family and friends, but after Freddy, the actor revealed that he had become a loner for a while. “Suddenly I started thinking like that. I had started to get weird thoughts in my mind and there were also sleepless nights,” he said.

Kartik added that he wasn’t himself and wasn’t chirpy even on the sets. Even getting out of the character was difficult, according to the actor. He remembered Rohit Dhawan, the director of Shehzada, telling him that his body language had changed drastically. After that, he said, Shehzada’s schedule was also changed.

Freddy, also starring Alaya F, is all set to release on December 2 on Disney Plus Hotstar.