The Kapil Sharma Show: Abhishek Bachchan reacts to troll who said he became ‘gareeb’ after Manmarziyaan

On The Kapil Sharma Show, Abhishek Bachchan reacted to a mean comment about working with Anurag Kashyap on Manmarziyaan. 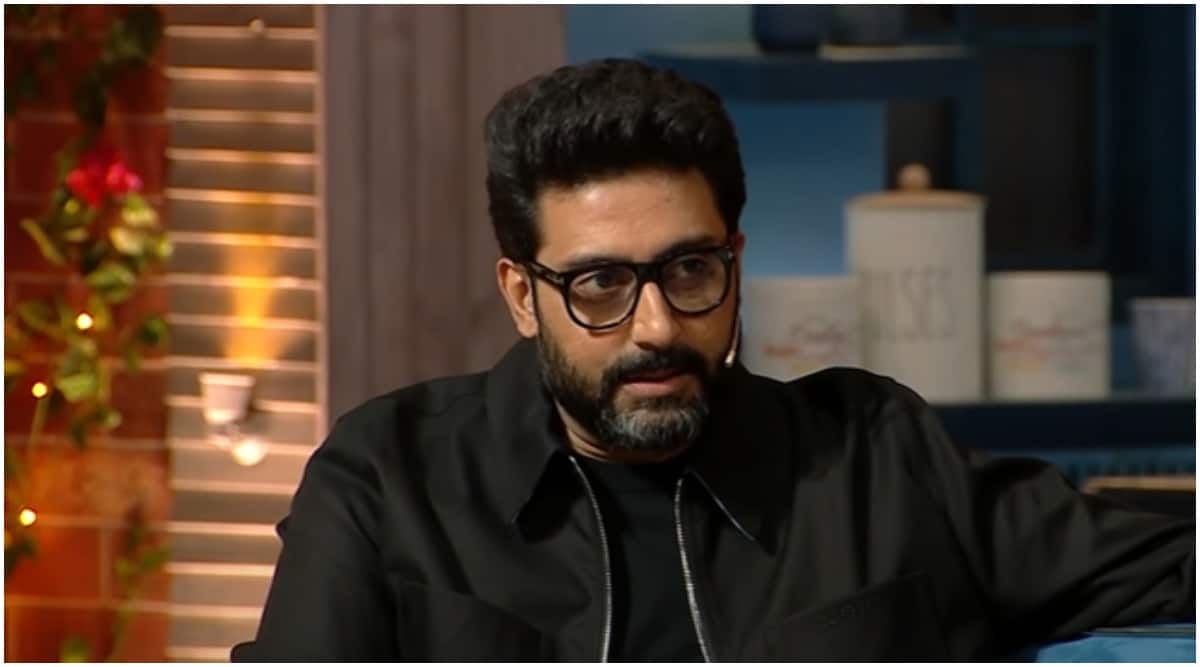 Actor Abhishek Bachchan couldn’t help but laugh at a mean comment about his film with director Anurag Kashyap, Manmarziyaan. Abhishek had appeared on The Kapil Sharma Show over the weekend, and was joined by his Bob Biswas co-star Chitrangda Singh.

One of the most popular segments in the show is Post ka Postmortem, in which Kapil reads out eye-catching comments on his celebrity guests’ social media posts. On this occasion, he read out a particularly snarky comment on a picture that Abhishek had shared in the past. The picture showed him in character as a Sikh man, from Manmarziyaan.

Also read |Abhishek Bachchan explains why Bob Biswas is better than Vidya Balan’s Kahaani: ‘With all due respect to Sujoy Ghosh…’

The original post had been shared by Abhishek back in 2018. He’d written in his caption, “In between takes while shooting the beautiful track ‘Chonch Ladiyaan’. Possibly one of the fastest song shoots I’ve ever done. @anuragkashyap10 finished shooting the day in about an hour! 2 shots and he was done. Hence, we had a lot of time to hang out on set as is evident in the above photo.”

Manmarziyaan, co-starring Taapsee Pannu and Vicky Kaushal, released in 2018 to mostly postitive reviews and moderate box office success. The film was seen as a semi-comeback for Abhishek, who had taken some time off acting to regroup. He has since appeared in a variety of projects, ranging from The Big Bull and Ludo and the Amazon Prime Video series Breathe: Into the Shadows. After Bob Biswas, he will be seen in Dasvi.