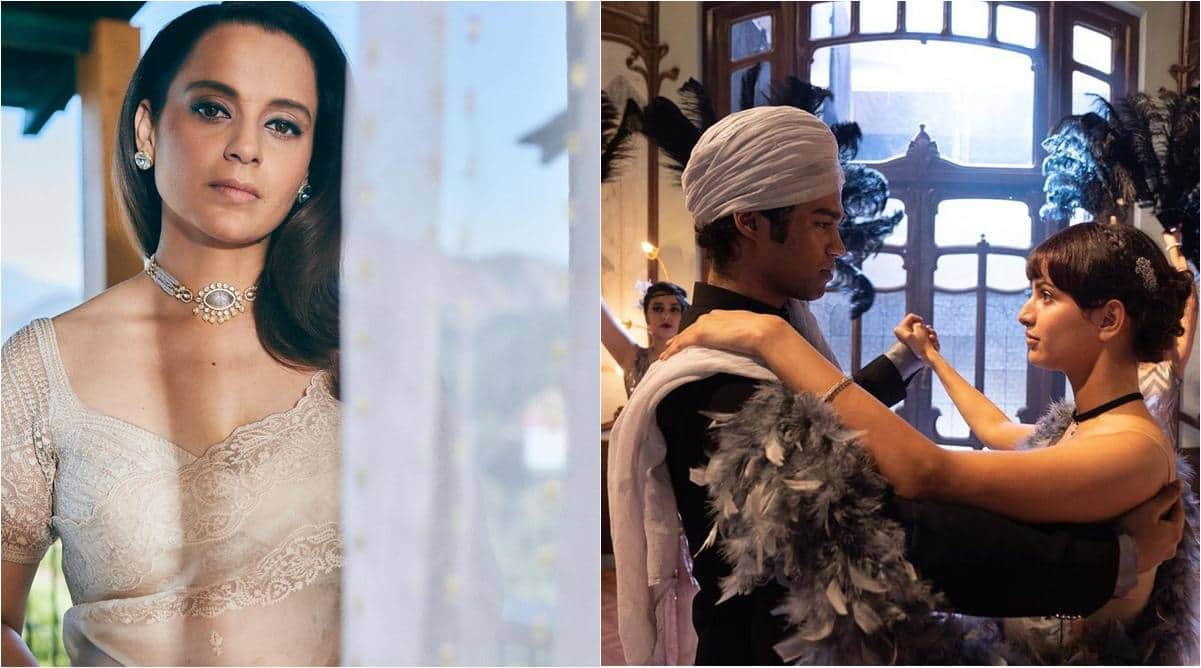 Bollywood actor Kangana Ranaut is mighty impressed with Anvitaa Dutt’s latest directorial Qala which has been released on Netflix. Calling it a ‘great film’ which excels in all departments, she also praised the actors Tripti Dimri and Babil Khan for their performance. Set in the 1940s, Qala follows the story of a singer in the film industry, who after tasting success, starts to lose her sense of reality and faces competition from a new singer Jagan, played by Babil Khan.

Taking to her Instagram story, Kangana wrote, “Qala is a great film, it’s not your usual three act structure neither it’s a literal story of physical world, it’s a metaphorical representation of creative consciousness — watch it with an open mind, sit back, relax, let it flow… Magic will unfold.”

Also read |Babil Khan on learning the ropes of acting from his father Irrfan Khan: ‘I watched him closely…’

Kangana praised Qala’s director Anvitaa, who also wrote the script of the 2013 superhit film Queen. She wrote, “Anvita is one of the greatest creative forces right now …. I have the privilege of working with her in film Queen (she wrote Queen). After a smashing directorial debut Bulbull, in her second film as a director she penetrates in to the dreadful depths of human psyche and does the unthinkable — dances with the demons of desire, hate, jealousy and insecurities.”

Kangana called Irrfan Khan’s son Babil “terrific” and felt Tripti is “born for greatness”. The Dhakad actor added, “All departments are great!!! Special mention for all performances. Babil as a debutant is terrific… Tripti as a fellow Himachali pahadi girl makes me so proud… I just can’t take my eyes off her. She is born for greatness.”

Besides Tripti and Babil, Qala also stars Amit Sial, Amit Trivedi, Girija Oak, Kausar Munir, Samir Kochhar, Swanand Kirkire, and Varun Grover. The Indian Express’ Shubhra Gupta gave the film a 2.5-star rating. A section of her review read, “There’s a lot to like in the film. An intricate map of feelings which do not follow the conventional mother-daughter route is not something we see too often in our cinema; Dutt’s ability to create complex, full-bodied emotions, which we saw in ample measure in ‘Bullbul’, is wonderful. One of the most evocative sequences, amongst the several there are in the film, is when Qala’s first public outing, which goes off well enough, is pipped by the full-throated Jagan, who has been raised in the local gurdwara.”