Kangana Ranaut took an indirect dig at Shah Rukh Khan for not apologising after his son Aryan Khan was arrested. She shared a comment by Jackie Chan who had refused to protect his son after he was arrested in a drug bust. 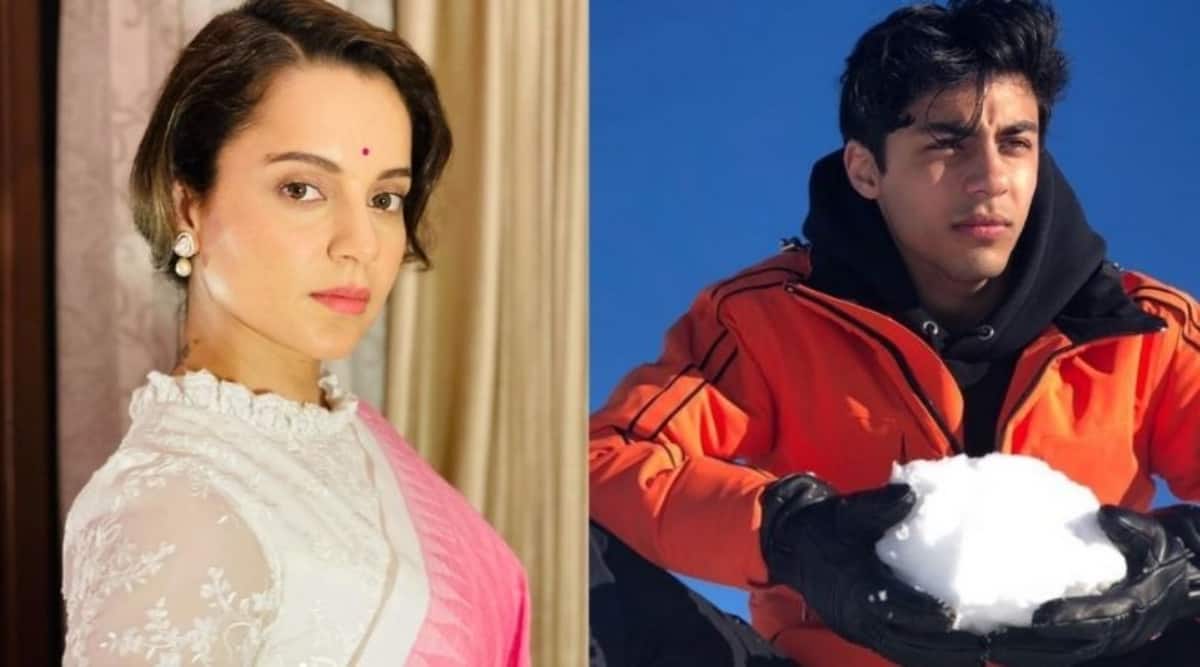 Actor Kangana Ranaut took an indirect dig at Shah Rukh Khan, with regard to his son Aryan Khan’s drug case. She posted a piece of trivia on Instagram, about how Jackie Chan apologised after his son’s arrest in a drug case and refused to ‘protect him’.

She shared a collage of Jackie Chan and his son in a photo, and his son being taken away by the cops in another. She wrote, “Jackie Chan officially apologized when his son was arrested in a drug case in 2014! He said ‘I’m ashamed of son’s act, this is my failure and I will not intervene to protect him’ and after this his son was jailed for 6 months and also apologized.” She added with a #JustSaying hashtag.

Kangana Ranaut has made her stance on the ongoing case clear. Earlier, after Hrithik Roshan posted a note, expressing his solidarity to Aryan, she had written, “Now all Mafia Pappu coming to Aryan Khan’s defence… We make mistakes but we mustn’t glorify them… I trust this will give him perspective and also make him realise the consequences of his actions… Hopefully, it can evolve him and make him better and bigger. It’s good not to gossip about someone when they are vulnerable but it’s criminal to make them feel that they did no wrong.”

As of now, Aryan Khan has been lodged in Arthur Road Jail after a Mumbai court rejected his plea on Friday on the premise of maintainability. He was arrested and detained by the Narcotics Control Bureau during a raid conducted on a cruise ship on October 3.

Facebook is willing to open algorithms to regulators, Clegg says