Kajol says Ajay Devgn is ‘not funny in real life’, showers praise on Salaam Venky co-star Aamir Khan: ‘My equation with him…’

Kajol said that her actor husband Ajay Devgn is not funny in real life, and also praised her Salaam Venky co-star Aamir Khan in a new interview. 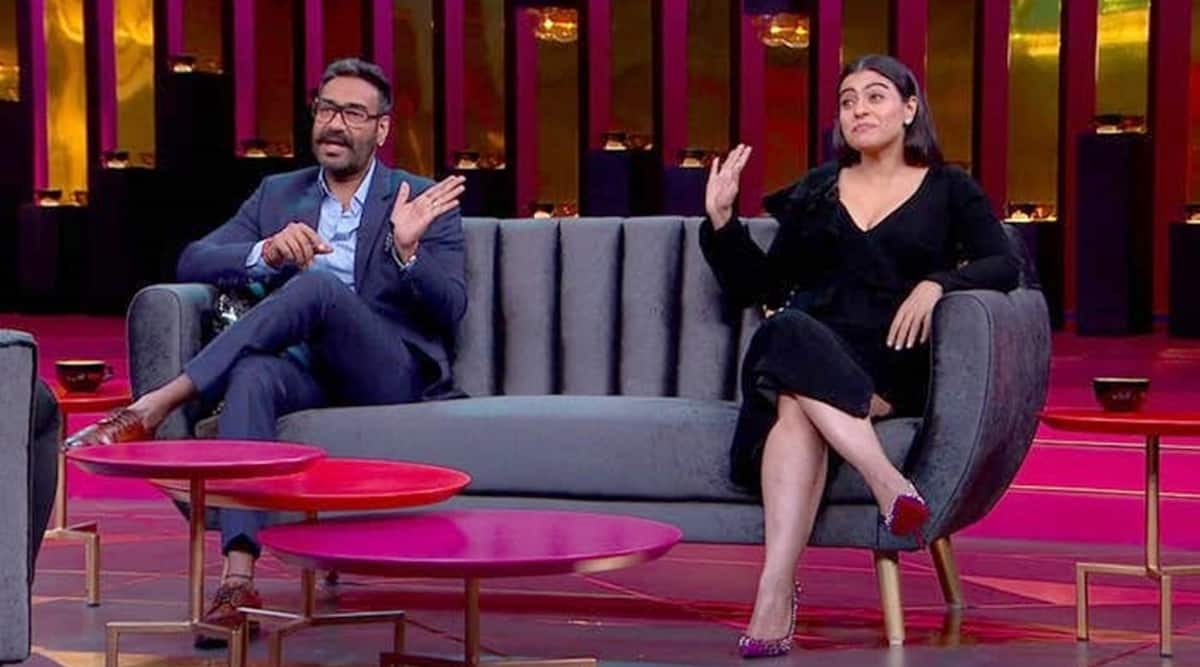 Bollywood actor Kajol, who will next be seen in the film Salaam Venky, opened up about collaborating with husband, actor Ajay Devgn for a comedy. Kajol said neither of them are funny and added that despite Ajay having starred in many comedic films, he is not as funny in real life.

In an interview with Pinkvilla, when Kajol was asked if she would ever collaborate with Ajay for a comedy film, Kajol jokingly said, “Gopal (Ajay’s character from Golmaal) se puchna padega.” She then said, “If we do work together it should have to be on something which is deserving of both of us. Aur agar comedy ayegi toh ek teesre se ayegi, hum dono toh kabhi ek dusre ke liye aise sochenge nahi. I don’t think he is very funny like that. Real life mai itne funny toh nahi hai.”

Aamir Khan has a small cameo in Salaam Venky and Kajol also spoke about collaborating with her Fanaa co-star after several years. Kajol said, “My equation with him is always good and I keep meeting him. I really respect Aamir as an actor and I think the great thing about him as an actor is that he has managed somehow and worked very hard. There is no particular thing you are looking for in a Aamir Khan film, besides the fact that it is going to be a good film. He works very hard to just make a good film and I really respect that about him and he is absolutely fantastic in Salaam Venky.”

Salaam Venky is all set to release on December 9.

How simple home exercises can reduce belly fat in women