Kajol believes that she has been able to play diverse roles in her career because she didn't have the responsibility of bringing business to the industry. 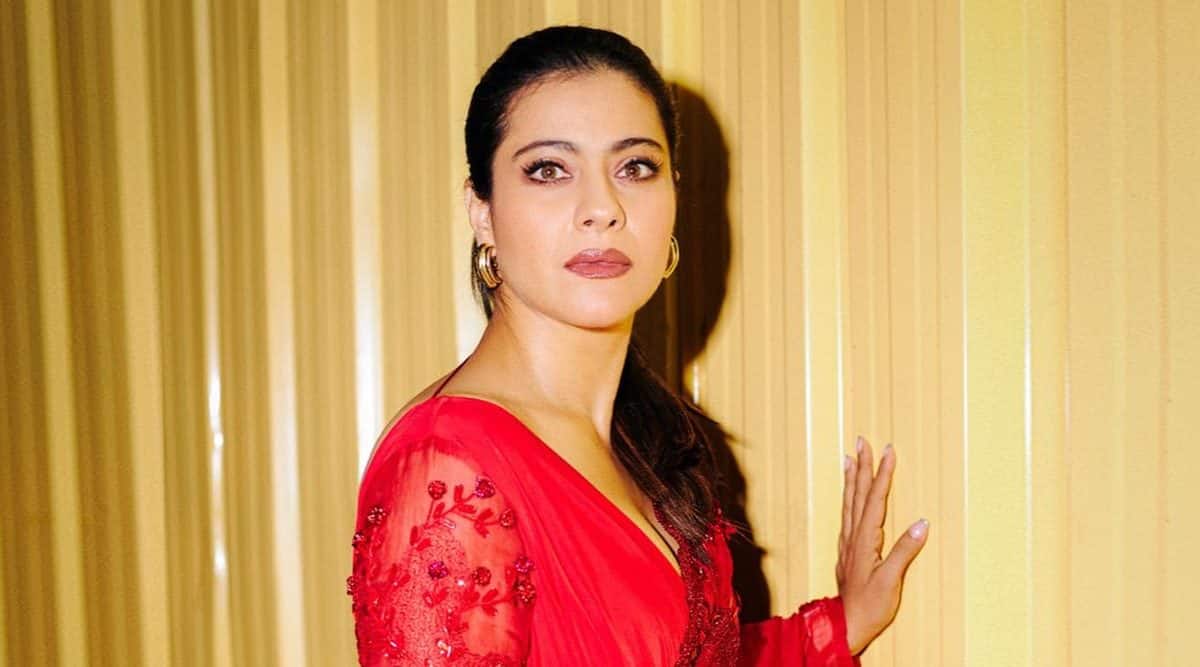 The debate around older Bollywood male stars romancing younger female actors has been going on for a long time. Recently, Kajol, who essayed the role of a mother of a 24-year-old man in Salaam Venky, reflected upon the same and explained why actors like Shah Rukh Khan and Salman Khan are romancing actors 20 years younger than them.

Speaking at Agenda Aaj Tak, Kajol said that movies are also ultimately a business which needs to earn profits. She opined, “I think the heroes of our film industry, in fact, feel they are in this nut for a reason. And the reason is that the film industry is a business at the end of the day. Whatever you do at the end of the business, every hero has to pull in that much to make that film a hit. It’s a huge responsibility on their heads.” However, she made it clear that this is her opinion and not a fact.

She believes that she has been able to play diverse roles in her career because she didn’t have the responsibility of bringing business to the industry. “Somebody asked me this question, ‘You have grown as an actor and your contemporaries have not grown as diverse as the roles that you have done’. I think that really has to do with the fact that they are also stuck down the line because of the number game. They are shouldering that responsibility,” added Kajol.

Earlier this year, Akshay Kumar was also criticised for romancing much younger Manushi Chillar in Samrat Prithviraj. He responded to the criticism by saying, “That’s because they are jealous. I can work with them. Do I look 55? I don’t understand the problem. They just get jealous and keep on writing it. Some media person will write, and some trolling will happen. Who cares?”

Kajol will be next seen in The Good Wife, an Indian adaptation of the American courtroom drama of the same name.