John Abraham and Shilpa Shetty relive Dostana days as they groove to ‘Shut Up and Bounce’: ‘The reunion we didn’t know we needed’ 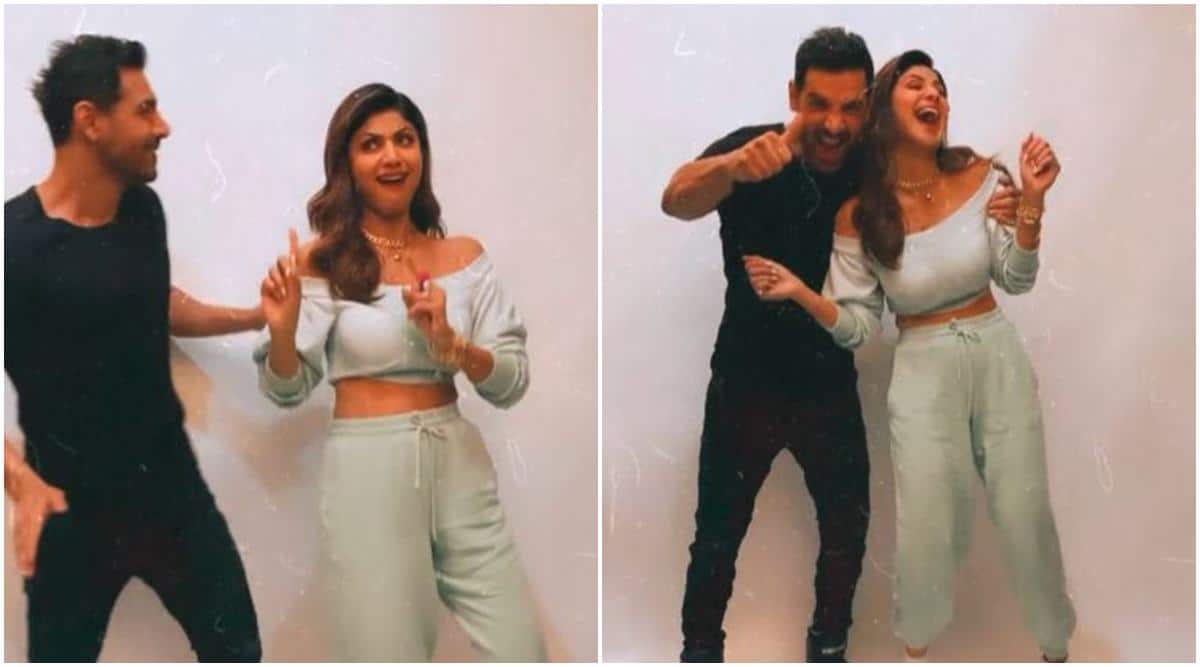 John Abraham and Shilpa Shetty recently had a reunion of sorts when the former graced the sets of Shetty’s new show Shape Of You. On the show, the duo spoke of all things fitness and films. But behind the scenes, Shilpa made sure to make a reel about the experience.

On Monday, Shilpa dropped an adorable video of herself and Abraham grooving to their popular song “Shut Up and Bounce” from the movie Dostana.

The video’s caption read, “The reunion we didn’t know we needed.” Dressed in all black and all white, the stars looked stunning as they relived the good old times.