Jaya Bachchan doesn’t like it when people say she sacrificed her career for Amitabh Bachchan and her children: ‘I enjoyed that role more than…’

Jaya Bachchan took a sabbatical from the movies after delivering a superhit performance in the 1981 film Silsila, as she wanted to dedicate her time to her family. 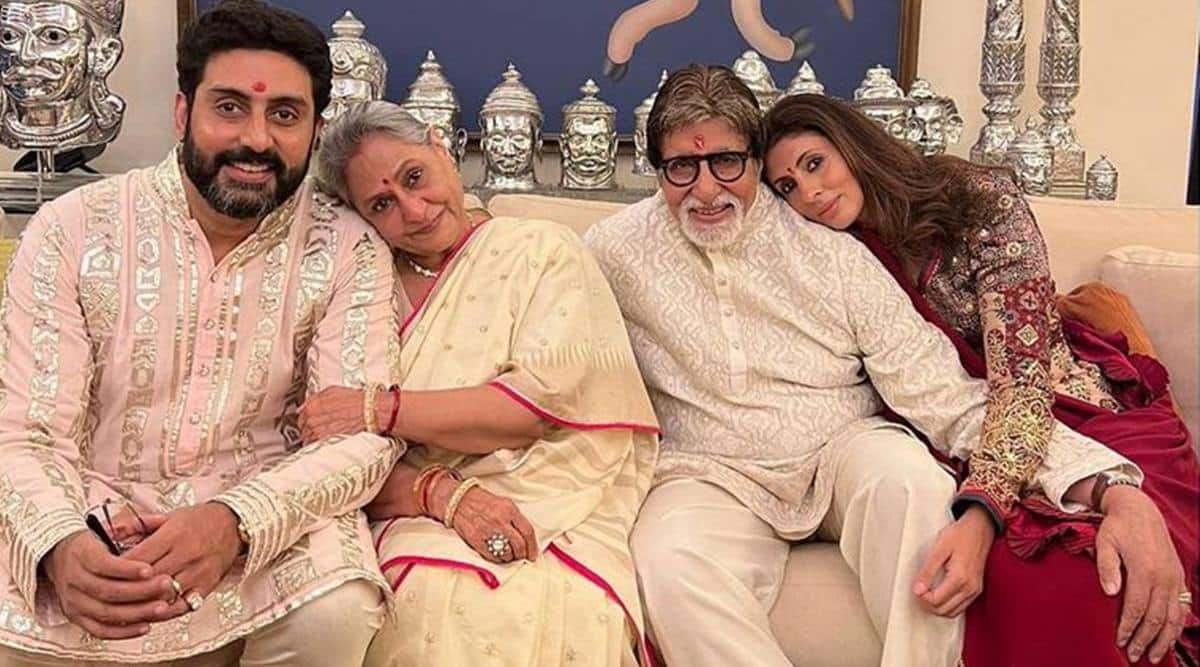 Jaya Bachchan has no qualms about taking a break from acting for her family. (Photo: Shweta Bachchan/Instagram)

Veteran actor Jaya Bachchan made her Bollywood debut in 1971 with Guddi, and went on to star in some of Hindi cinema’s finest gems, such as Mili, Uphar, Kora Kagaz, and Abhimaan, among others. But she took a sabbatical from the movies after delivering a superhit performance in the 1981 film Silsila, as she wanted to dedicate her time to her husband Amitabh Bachchan and their children. In the season finale episode of her granddaughter Navya Naveli Nanda’s podcast What the Hell Navya, the 74-year-old actor talked about it.

On the episode, Jaya, her daughter Shweta Bachchan, and Navya, discussed the best moments from the season gone by, and the veteran star shared she doesn’t like the word ‘sacrifice’ when it is used to describe what women have done for others.

Also read |Jaya Bachchan feels physical compatibility is important for long-lasting relationships: ‘In our times, we could not experiment’

When Navya said that women ‘sacrifice’ their happiness for others, Jaya said, “You are putting somebody else’s thoughts, emotions and requirements before (your own). When you do something from within you, it’s not a sacrifice.” She further said that even when she took a break from acting, it was not a sacrifice, but something she really wanted to do.

Jaya added, “I remember when I stopped working and everybody said, ‘Oh she sacrificed her career for her marriage and children.’ It was not so. I was very happy being a mother and wife. I enjoyed that role more than what I was getting to do, which was a repeat of the same thing. It was not a sacrifice at all.”

Jaya Bachchan returned to the movies in 2000 with the Hrithik Roshan-starrer Fiza. And after that, she did selective films including Kabhi Khushi Kabhie Gham, Kal Ho Naa Ho, Laaga Chunari Mein Daag, and Drona, among others. She also embarked on a political career. She will next be seen in Karan Johar’s Rocky Aur Rani Ki Prem Kahani.