Copyright royalty collection body, Indian Performing Rights Society (IPRS) is an officially registered society for musical and associated literary works in India. Javed Akhtar is the chairperson of the organisation. 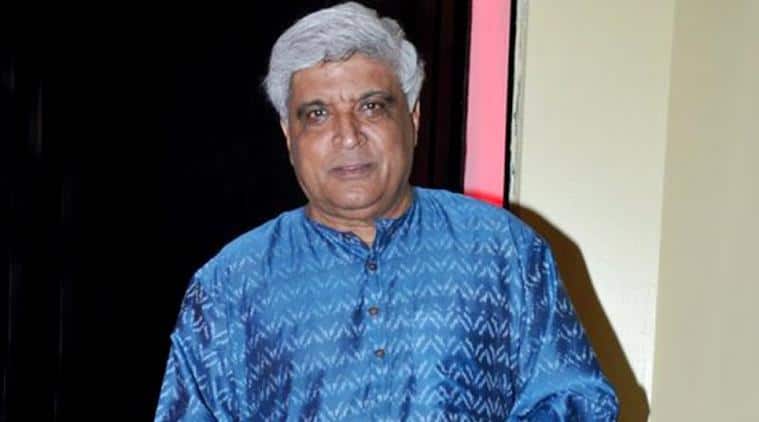 As the chairperson of Indian Performing Rights Society (IPRS), veteran lyricist-screenwriter Javed Akhtar today distributed among 2800 music composers and writers Rs 13 crore synchronisation royalty, which is paid by various companies to the artistes when their film songs are used in advertisements, videos or other movies.

These musicians, who have received the royalty, are members of IPRS, and the amount is paid to them by Phonographic Performance Limited (PPL) on behalf of Saregama, Sony Music, Tips, Universal Music, Venus and Aditya Music.

It isn’t a mechanical royalty, which comes during radio or streaming (platforms), but a ‘synchronisation’ royalty you get when your film’s songs are used in ads, videos or other films.

Akhtar also mentioned IPRS is in talks with a few companies like YRF Music and T-Series, which are yet to associate with the royalty collection body. The writer said eventually these companies will have to join IPRS because the law says so.

“There are some companies who haven’t joined us, they will soon. These are big companies and we are in talks. It is the law of the country and they will have to abide. But we don’t want to directly go to court or file case. T Series, YRF are not part of IPRS and we are talking to them. We will meet them. They are big people, good people. I don’t think there will be any bitterness,” he said.

Akhtar has been leading the battle since 2010 after attaining the position of the chairperson, for the rights of the members of IPRS. These artistes have complained time and again that they did not receive their due royalties from music companies. Some of them even filed official complaints, most noted among them is singer Shubha Mudgal, who filed an FIR against IPRS, PPL in 2010 citing the same reason.

Akhtar said Indian musicians, whose work travel across the world, deserve to be treated better.

“There have been fraudulent dealings in the name of IPRS. Sometimes, they don’t pay and at times people dupe others by claiming they are from IPRS. We have to improve the royalty collection. We want to improve this system. Now royalty permission is online.

“File an application with details of the programme. Permission given on net and transaction on net too. There was a struggle, music companies pitched in, we did too and the law was such that we were secure. In 2012, we negotiated till 2018. It happened with the right spirit,” Akhtar said.