Javed Akhtar recalled the time when his first paying job in the 1960s got him only Rs 50, so he slept at his workplace. 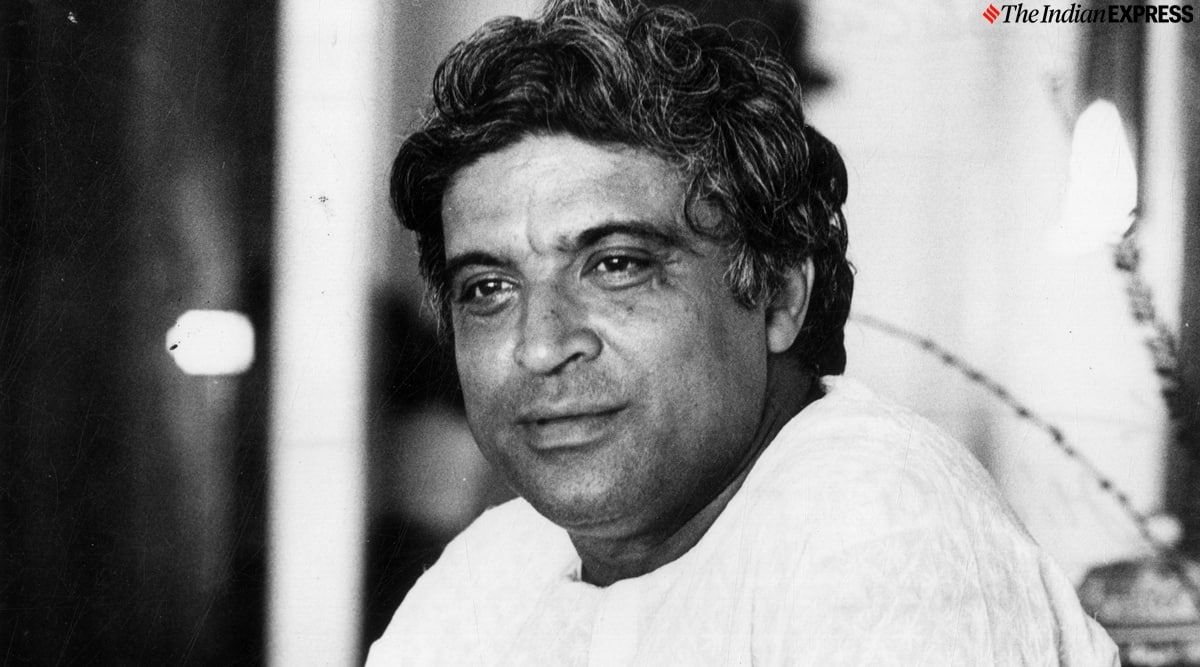 Javed Akhtar rose to fame in the 1970s when he started writing films with Salim Khan, but Javed initially landed in Mumbai with the hopes of becoming a director. In a recent interview with BBC News Hindi, Javed recalled that his first job in the movie industry was with Pakeezah director Kamal Amrohi, and he was paid only Rs 50 per month for it.

The Sholay writer said that since he could not afford a house with that salary, he would end up sleeping in the studio. He recalled, “Ab Rs 50 mein main kamra toh leke kahin reh nahi sakta tha toh vahin studio mein hi sota tha. Aur studio mein koi kamra mujhe nahi diya gaya rehne ke liye toh kabhi kahin, kabhi kahin (I could not afford a room in Rs 50 so I would just sleep in the studio. I did not have a designated room in the studio so I would just sleep anywhere).”

Javed recalled that there was big costume room at the Kamalistan studio, in which all the costumes of Pakeezah were stored. Since shooting for the film was stalled at the time as Kamal Amrohi and Meena Kumari had separated, all the jewellery, shoes and the costumes were kept in this room. There were also a few mattresses lying around, which came in handy for him. He recalled, “Costume room mein floor pe gadde pade the, uspe so jata tha. Shaam ko bhi bahar ghumne ke paise nahi hote the toh vahin apna dil behlane ko almari khol ke dekhta tha (There were mattresses on the floor of that costume room, I would sleep there. I had no money to go out in the evenings so I would just stay there all evening and check out the almirahs).”

It was here that Javed Akhtar found three dusty Filmfare trophies that belonged to Meena Kumari. He said that when there was no one around, he would pose with those trophies in front of a mirror. “Jab koi nahi hota tha, tab main andar se darwaza band karke, voh trophy haath mein leke, mirror ke saamne khada hota tha aur imagine karta tha ki kisi din main bhi yeh award jeetunga aur kaise haath hilaunga, kaise muskuraunga. Zindagi mein pehli baar jab maine film award chuua toh voh Meena Kumari ji ki Filmfare trophies thi (When there was no one around, I would shut the door and pose with the trophy in front of the mirror. I would imagine how I would wave and smile if I ever win this award. The first time in my life I touched a film award trophy, and it belonged to Meena Kumari).”