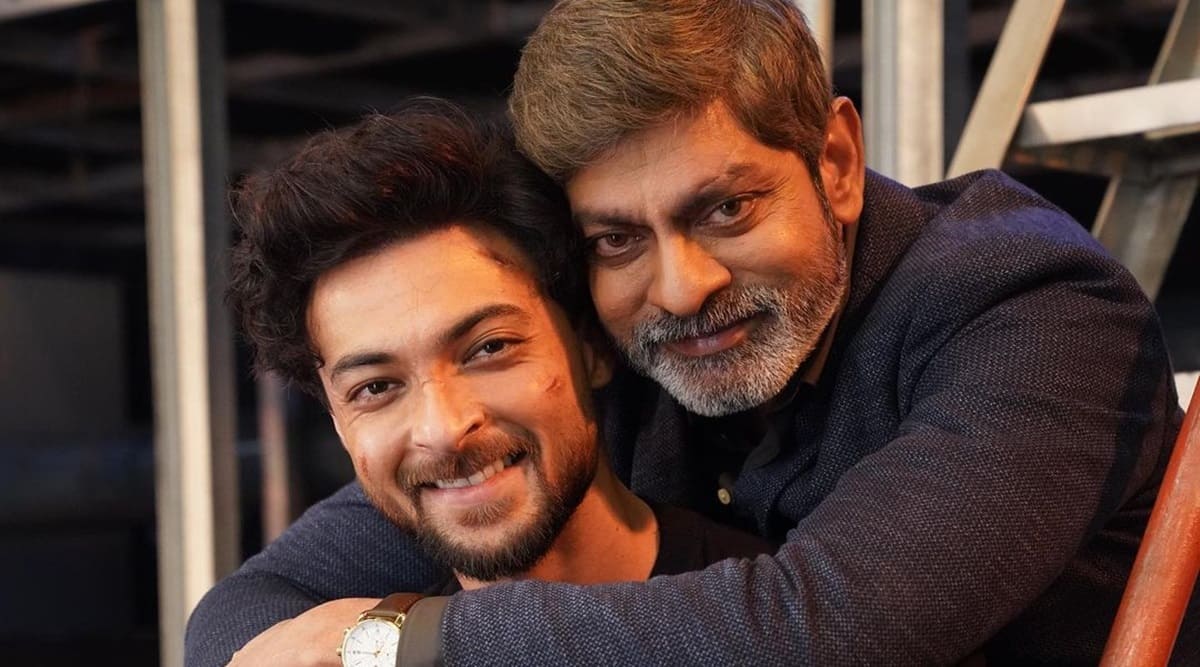 Veteran Telugu star Jagapathi Babu has boarded the cast of Bollywood actor Aayush Sharma‘s upcoming feature film. Sharma said he feels honoured to have gotten the opportunity to work with the popular South star in his fourth film.

“I am an ardent follower of cinema across languages and have always admired Jagapathi Babu sir’s work…The moment that the script was ready, I was very certain I wanted to request Jagapathi sir to be a part of the film because we only could envision him playing this role. Can’t wait to unveil a totally new side of him in AS04,” he said in statement.

The yet untitled action entertainer is produced by KK Radhamohan, under the banner of Sri Sathya Sai Arts. Katyayan Shivpuri is directing the film Babu, known for movies such as Gaayam, Anukokunda Oka Roju, Manoharam and Samanyudu, said he is happy to join the team.

“AS04 is a very interesting film, despite being guided by an extremely exciting and refreshing approach, it is predominantly held by the fundamental traits of a typical Indian masala genre, making it a promising entertainer,” he added.