Kunaal Roy Kapur says he has a lot more to offer than just comedy films. 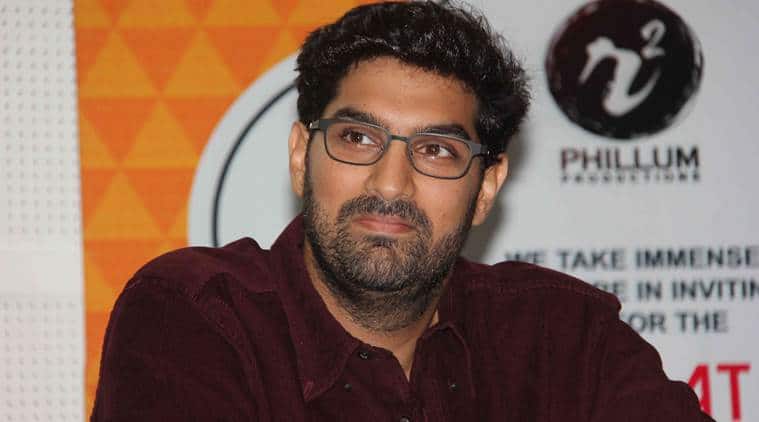 He may be known for his quirky comic timing in movies but Kunaal Roy Kapur says as an actor, he has a lot more to offer than just comedy films.

He may be known for his quirky comic timing in movies but Kunaal Roy Kapur says as an actor, he has a lot more to offer than just comedy films.

Kunaal got his breakthrough role in the 2011 adult-comedy “Delhi Belly” and went on to star in films like “Nautanki Saala” and “Yeh Jawaani Hai Deewani”.

The actor says it is extremely important for him to re-invent otherwise there is a risk of getting stereotyped.

“I started doing comedy films so people started to see me in that space. But I have a lot more to offer than just comedy. Either people will stereotype you, or you will stereotype yourself. So it is extremely important to re-invent yourself and break the mould,” Kunaal told PTI.

The 37-year-old actor will be seen in a completely new avatar as a lawyer in “Azhar”.

Directed by Tony D’Souza, the movie is based on the life of former Indian cricketer Mohammad Azharuddin.

Kunaal will have an aged look with bald patch and dentures, to look the character of Reddy, who fights the case of Azharuddin in the film, played by Emraan Hashmi.

“Initially it took us about two hours to get the look right with make up, costumes, dentures and wig. Getting into the prosthetics was taxing because it is not only about getting into it, but staying with it,” he said.

“On top of that, you have to perform as well because most of my scenes are with Lara Dutta and Emraan, who are such seasoned actors,” Kunaal added.

The actor said he studied the real life lawyer of Azharuddin for his role.

“I visited a lawyer’s office just to get a sense of the space. I studied Reddy too a little bit in the way how he spoke, his action… I didn’t copy anything but imbibed from the observation. My character is not based entirely on him. We have retained the equation he shared with Azharuddin.”

“Azhar” also features Nargis Fakhri, Prachi Desai among others. The movie is scheduled to release on May 13.