India’s Most Wanted director Raj Kumar Gupta: I tell stories which affect me

Director Raj Kumar Gupta reveals what excited him to make a movie on a group of unsung heroes from India’s Intelligence Bureau. 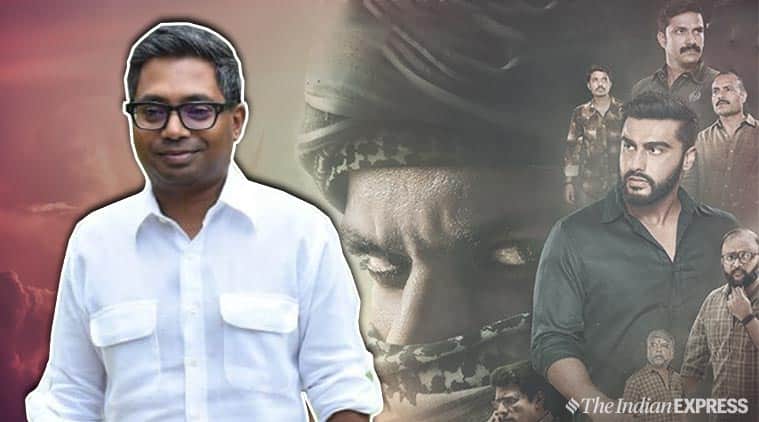 Raj Kumar Gupta on Wednesday said the story behind his latest directorial India’s Most Wanted touched him to such an extent, that he just had to tell it to the audience. The film, starring Arjun Kapoor in the lead, traces the journey of five Intelligence Bureau officers on a mission to catch a dreaded terrorist, without any guns and back-up to rely on.

In an exclusive chat with indianexpress.com in New Delhi, the director revealed what excited him to make a movie on a group of unsung heroes from India’s Intelligence Bureau.

“I think it touched me when I heard that there were people from the Intelligence Bureau who pooled in their own money, and went out to catch one of India’s most wanted terrorists. They captured him in Nepal, without firing a single bullet, without using any gun and without the support from the government. That sounded very, very brave, and that’s why I decided to pick this subject, research, write and make a film,” Raj Kumar Gupta said.

India’s Most Wanted features Arjun Kapoor playing the role of Intelligence Bureau officer Prabhat Kapoor, a total departure from flamboyant characters he has played in his recent films like Namaste England and Mubarakan.

We asked Raj Kumar, why he thought Arjun would fit the bill, and he said, “Why not Arjun? I think the script called out for somebody, who was a guy next door. Somebody who could blend in with the crowd. Somebody who doesn’t stand out. And that was what the character was. If you look at these people, who inspired the film, they are very regular people. They might be living next door, and you might not know. So after I finished writing it, it came very instinctively that I found someone who represented what was there in the character, what was there in my mind. So that’s how Arjun and I got chatting. I sent him the script and he really liked it. 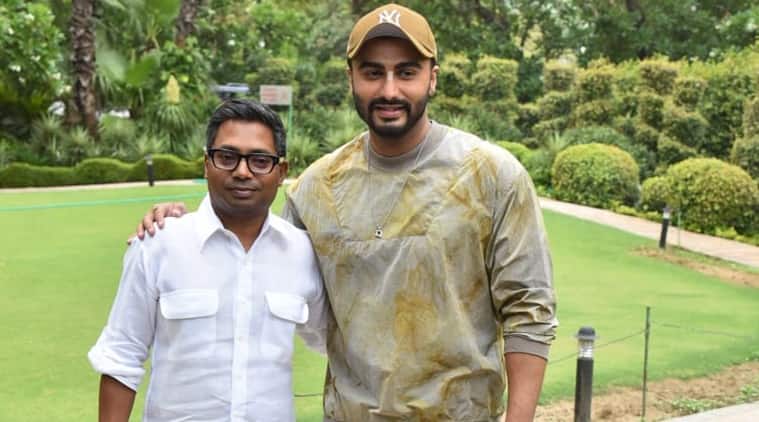 Arjun Kapoor and Raj Kumar Gupta during the promotions of India’s Most Wanted in New Delhi.

India’s Most Wanted has also faced the brunt of the Censor Board. Days before its release, the CBFC asked the team to edit out certain references to the Gita and Quran, which the makers abided by. But, do such cuts hamper the process of storytelling? Raj Kumar Gupta shared, “It does take away from the storytelling process. There was a scene which was written for a certain context in the film and there is some impact derived from that or there is certain reality portrayed in it. But having said that, I would also like to say that CBFC told us that it was something that might hurt religious sentiments. And we didn’t want to do that. So that’s why when they requested, we did that voluntarily and resubmitted the film.”

Raj Kumar has previously helmed films like Aamir, No One Killed Jessica and Raid. Now, with India’s Most Wanted, can we say he has found his interest?

“I think I found my interest from my first film that was Aamir. I think I try and tell stories which interests me, and which affects me in some way or the other mostly. And try and do it in the best possible way, keep that integrity of the subject and be as sincere as possible to the subject. So I think that’s what excites me. That is what keeps me going. And that’s what touches me. And that’s why I pick up those stories which really come out from reality and have that impact,” the filmmaker explained.

Produced by Fox Star Studios, Raj Kumar Gupta and Myra Karn, India’s Most Wanted is scheduled to release on May 24.

We’re meeting and talking about it: Reese Witherspoon on Legally Blonde 3