The new awards season began with the 20th edition of the International Indian Film Academy Awards 2019 on Wednesday night in Mumbai. It was hosted by Ayushmann Khurrana. Some of the biggest winners of the night were Ranveer Singh (Best Actor for Padmaavat), Alia Bhatt (Best Actress for Raazi), Sriram Raghavan (Best Director for Andhadhun) and Raazi (Best Film). 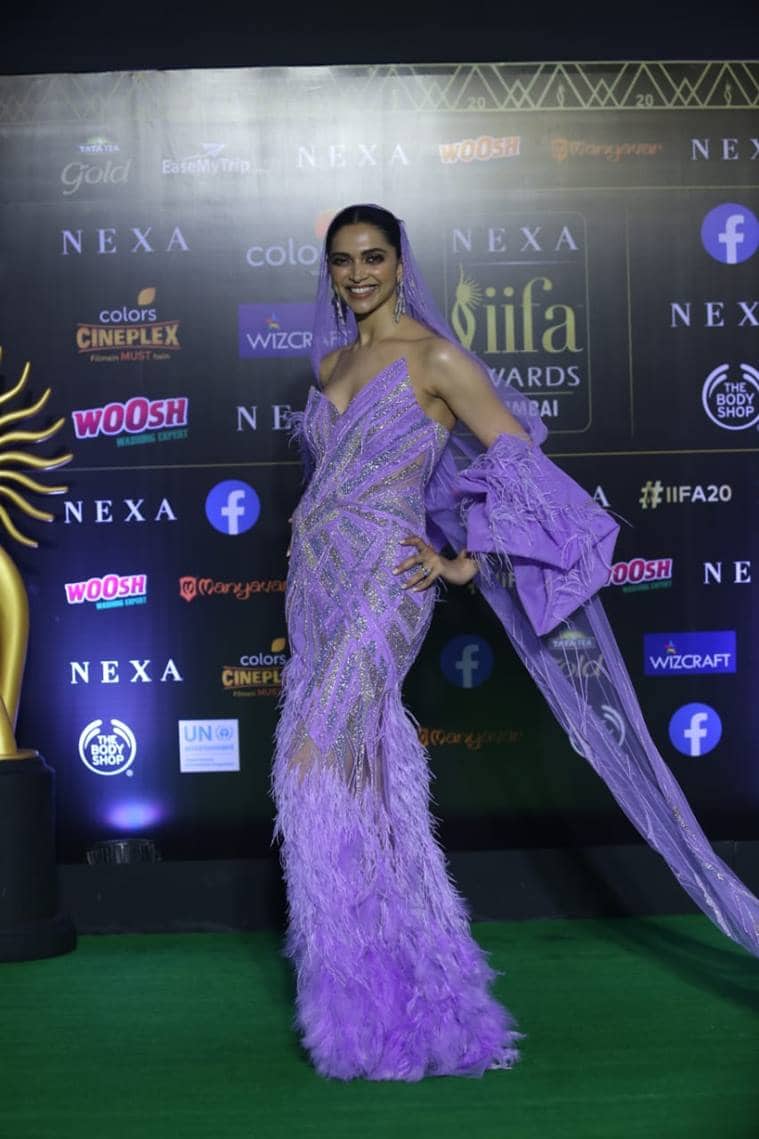 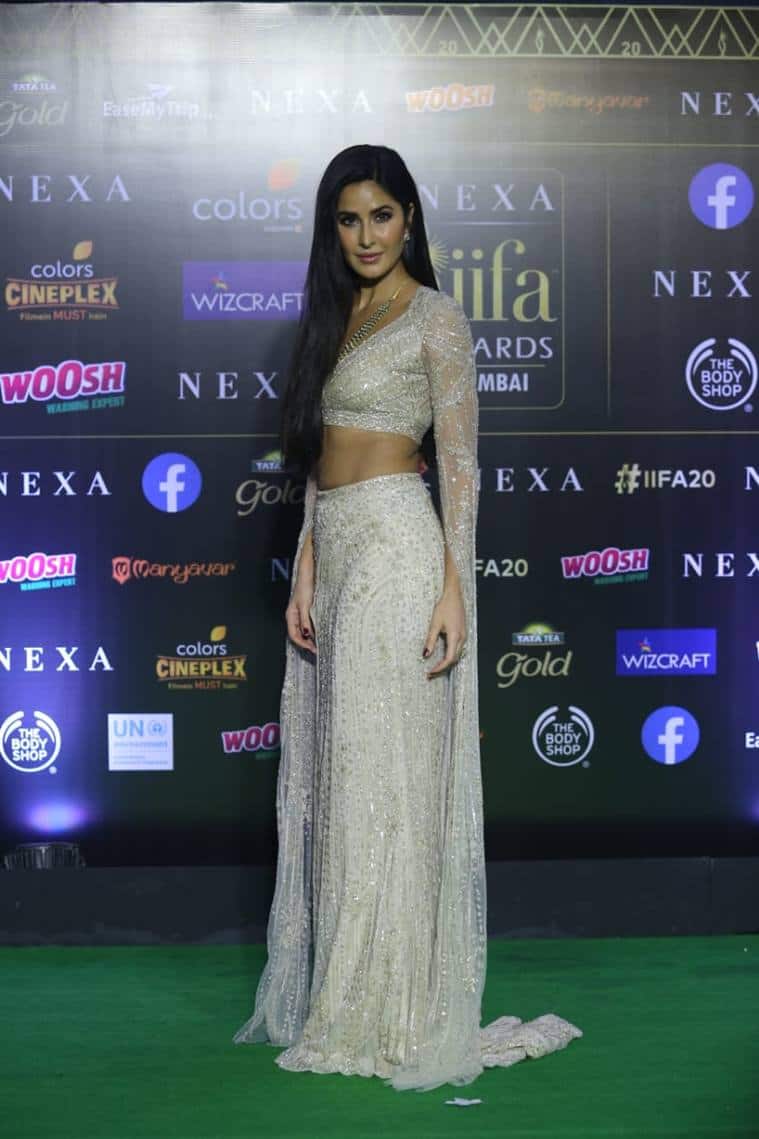 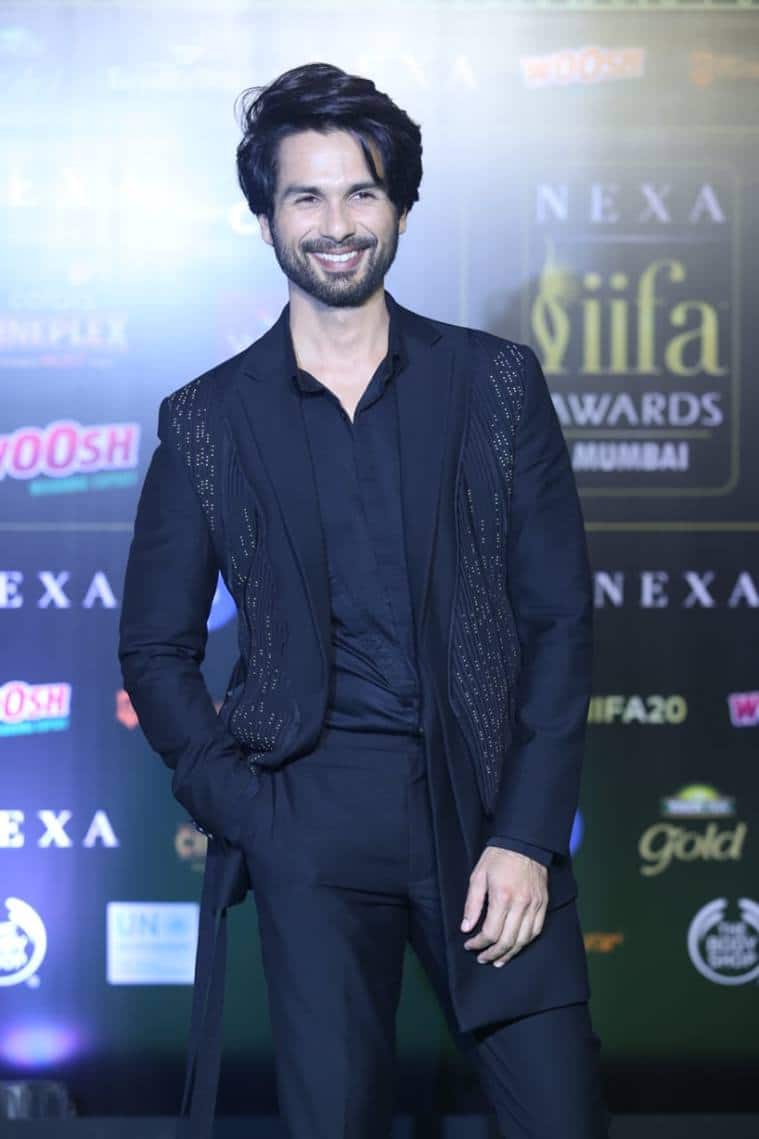 Before Ayushmann took over the hosting duties, Karan Johar began the show in his inimitable style. Bollywood star Ranveer Singh gave the opening act of the show. The actor performed with the World of Dance winner, Kings United.

Ranveer’s act was followed by Katrina Kaif, who got a special cheer from Bollywood’s Bhai, Salman Khan. Salman stood up from his seat as Katrina took the stage. The actor performed on songs like “Suraiya” and “Aithey Aa” among others.

Vicky Kaushal made his debut on IIFA stage as he grooved to numbers such as “Kava Kava”, “Gur Naal Ishq Mitha” and “Dhyanchand”. Another actor who captivated with her maiden act on the big stage was Sara Ali Khan. Sara danced to songs like “Yaar Bina Chain Kahan Re” and “Ole Ole Ole”.

The final act of the night belonged to Salman Khan as he turned up the energy with his electric performance on tracks “O O Jane Jaana” and “Garam Chai Ki Pyaali Ho”.

Best Debutant (Male): Ishaan Khatter for Dhadak and Beyond the Clouds

Saroj Khan was also awarded for her contribution to Hindi cinema on the night.