Fawad Khan says he would not mind juggling between acting and direction. 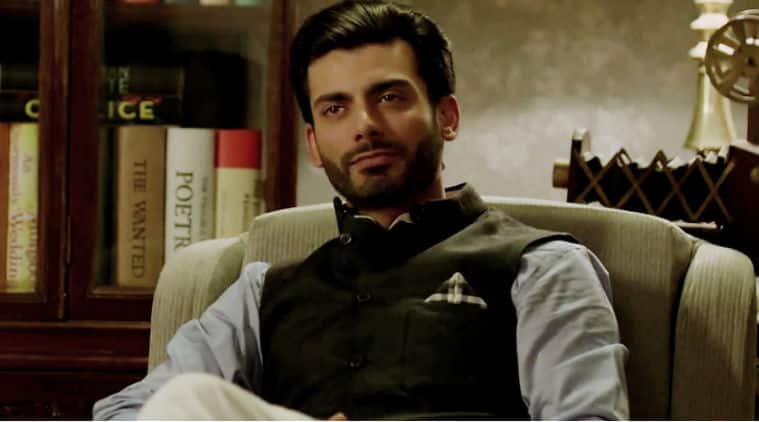 Fawad Afzal Khan: I have this habit of noticing what’s going behind the camera than in front of it.

Pakistani singer-actor Fawad Khan says he would not mind juggling between acting and direction as his eventual desire is to go behind the camera.

“I have this habit of noticing what’s going behind the camera than in front of it, so I know I will take that up. I would like to do both acting and directing. Down the line, I know that direction would be my real interest,” Fawad told PTI.

The 32-year-old actor has a huge female-fan following in Pakistan and now in India thanks to his TV shows like ‘Zindagi Gulzar Hai’ and ‘Humsafar’.

Fawad says he did not find it too hard to begin from the start in Bollywood. “I am one of those actors who have a chip on their shoulder, I have an ego but not an illogical one, I know where I stand so I just want people to respect me and that was my thought while starting out here. I was definitely starting from scratch but if people respect me, which they did, that ego is immediately massaged. That’s my only demand and quite a legitimate one.”

The actor, who has been a part of a music band in the past, said he would like to collaborate with artistes here and sing in Bollywood movies.

“I was asked to sing in ‘Khoobsurat’ but I declined because we were travelling and promoting and it was to be done at a short notice. I need to prepare, be in the studio and do it properly. I’ve strong opinion about music so I feel if I’ve to make something, it will have my whole attention. If in future something is offered, I would consider,” Fawad said.

The actor has often said he has played safe with ‘Khoobsurat’ but if he were to experiment with mainstream cinema, he would like to do Rajkumar Hirani type films.

“I want to do a film like ‘3 Idiots’ or ‘Munna Bhai MBBS’, they have commercial element but a good storyline too and characters are well etched out. I would really want to do something my fans would not be expecting. I might fail but I want to take that chance,” he said.