Hrithik Roshan to sing for Krrish 4, Rajesh Roshan confirms: ‘There will be one song for sure’

Hrithik Roshan had announced Krrish 4 on the occasion of Krrish completing 15 years on June 23, 2021. 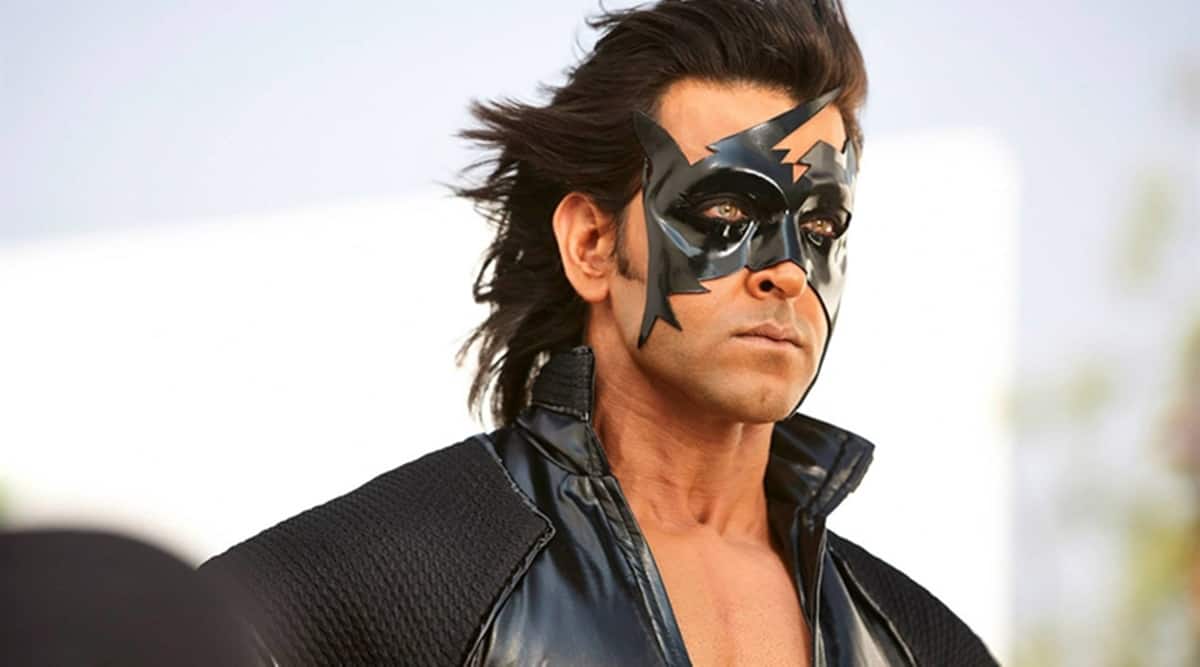 If you loved Hrithik Roshan crooning some lines ten years back in Zindagi Na Milegi Dobara and Kites, then gear up. The action star is set to sing again in Krrish 4. Hrithik announced the fourth installment of his superhero franchise recently.

Hrithik’s uncle and music director Rajesh Roshan, who’s composed the tunes for all the Krrish movies so far, revealed the same in an interview with Pinkvilla. Roshan shared that work on the music of Krrish 4 will begin “as soon as the final script is locked”.

Hrithik’s father Rakesh Roshan is returning as a director for Krrish 4. “Rakesh ji (Roshan) is working on the script. With time, you also grow with the new techniques of sound and music, which I want to portray in the compositions of Krrish 4. Now the music system in every household is so advanced that one has to adapt to the modern techniques to match these inventions,” Rajesh said. 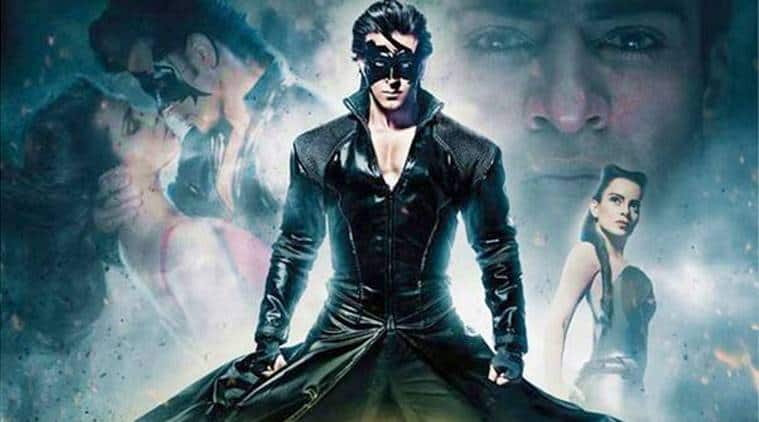 Actors like Priyanka Chopra, Kangana Ranaut and Vivek Oberoi have featured in the Krrish franchise.

The music veteran further revealed that Hrithik in all possibility will sing in Krrish 4. “Mostly he will sing. There will be one song for sure,” he added.

Hrithik Roshan sang “Señorita” along with Farhan Akhtar and Abhay Deol in Zindagi Na Milegi Dobara (2011) and “Kites in the Sky” in Kites (2010).

The actor is currently busy shooting for the Bollywood remake of Vikram Vedha. He also has Fighter opposite Deepika Padukone in the pipeline.

Hrithik Roshan had on the occasion of Krrish’s 15 years announced the fourth movie in the franchise. He took to social media and wrote, “The past is done. Let’s see what the future brings. #15YearsOfKrrish #Krrish4.”

Krrish is the second film in the franchise directed by Rakesh Roshan. Its prequel Koi Mil Gaya laid the foundation story of Rohit Mehra (Hrithik Roshan) who gets superhuman abilities after befriending an alien. His powers are inherited by son Krishna Mehra in the second outing and he struggles to keep his alter ego Krrish under wraps. However, he is forced to reveal his identity to save the world eventually.