Hrithik Roshan took to Instagram to give a shout out to his rumoured girlfriend Saba Azad. The two have stayed mum about their relationship as of now. 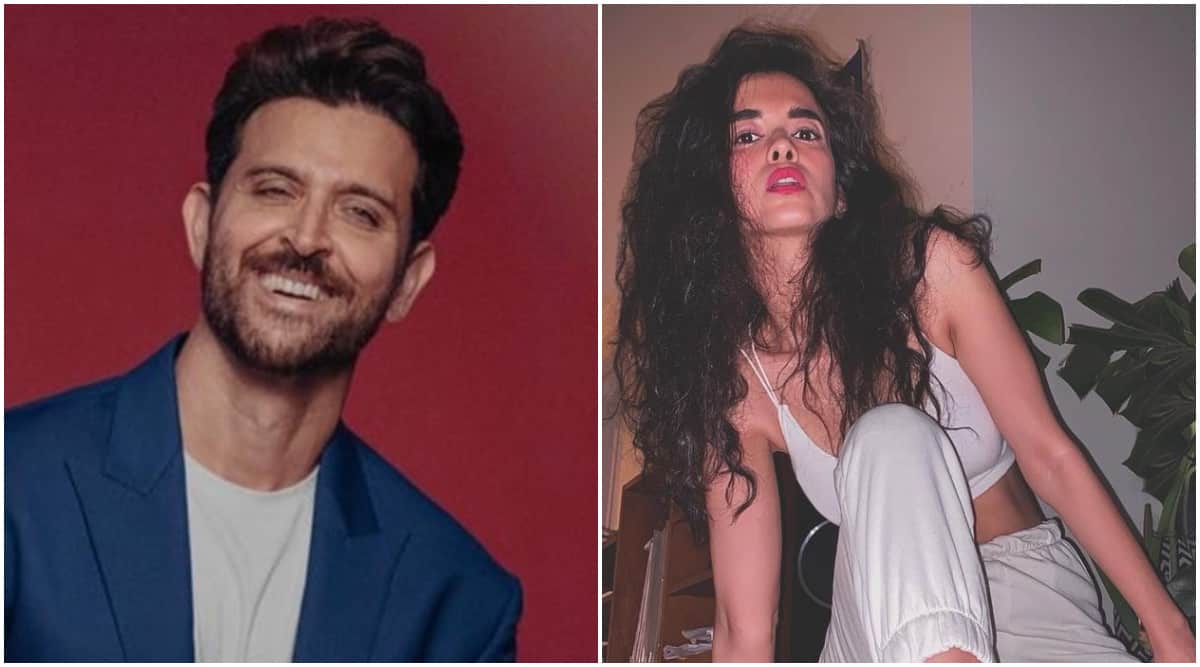 Hrithik Roshan on Friday took to his Instagram stories to give a shout-out to his rumoured girlfriend Saba Azad. The actor shared Saba’s post of her gig and this marked Saba’s first appearance on Hrithik’s social media.

Ahead of her show in Pune, Hrithik shared Saba’s post as his Insta story, and wrote, “Kill it you guys!👊.” 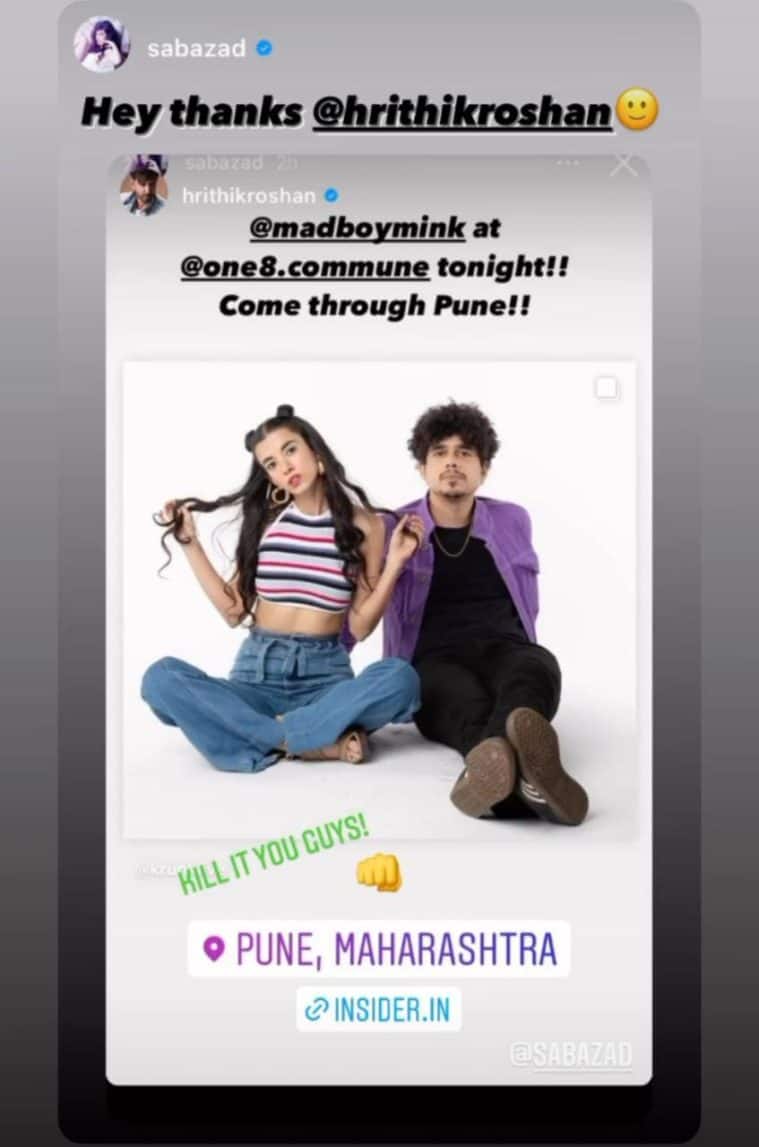 Earlier, Saba had planned a family lunch on the occasion of Hrithik’s uncle, veteran music director, Rajesh Roshan’s birthday. Rajesh had shared a family portrait on his social media platforms with the caption, “Happiness is always around.. especially on a Sunday, specifically at lunch time.” Saba featured in this family portrait.

Saba was spotted with Hrithik while exiting a restaurant in Bandra, Mumbai, last month and the reports of their ongoing relationship have been doing the rounds since then. The two, however, have not commented on their relationship.

Hrithik was previously married to Sussanne Khan. They are parents to two sons, Hrehaan and Hridaan. The couple announced their separation in 2014.

Also Read |Gangubai Kathiawadi, Love Hostel, Licorice Pizza: 7 films and shows to watch and where to watch them

Saba made her debut with the 2008 film Dil Kabaddi. She then appeared in the lead role in 2011’s Mujhse Fraaandship Karoge. Last year, she also appeared in a segment in the Netflix anthology, Feels Like Ishq. She is currently seen in the web series Rocket Boys, which is streaming on SonyLIV.

Hrithik has several projects in the pipeline, including the Hindi remake of Vikram Vedha, and Siddharth Anand’s Fighter, which also stars Deepika Padukone.

Explained: What India’s abstention on UNSC vote over Russia’s invasion of Ukraine means