In 2021, we are all pretty familiar with anthologies, but it filmmaker Hrishikesh Mukherjee who introduced this concept to the Hindi film audience. 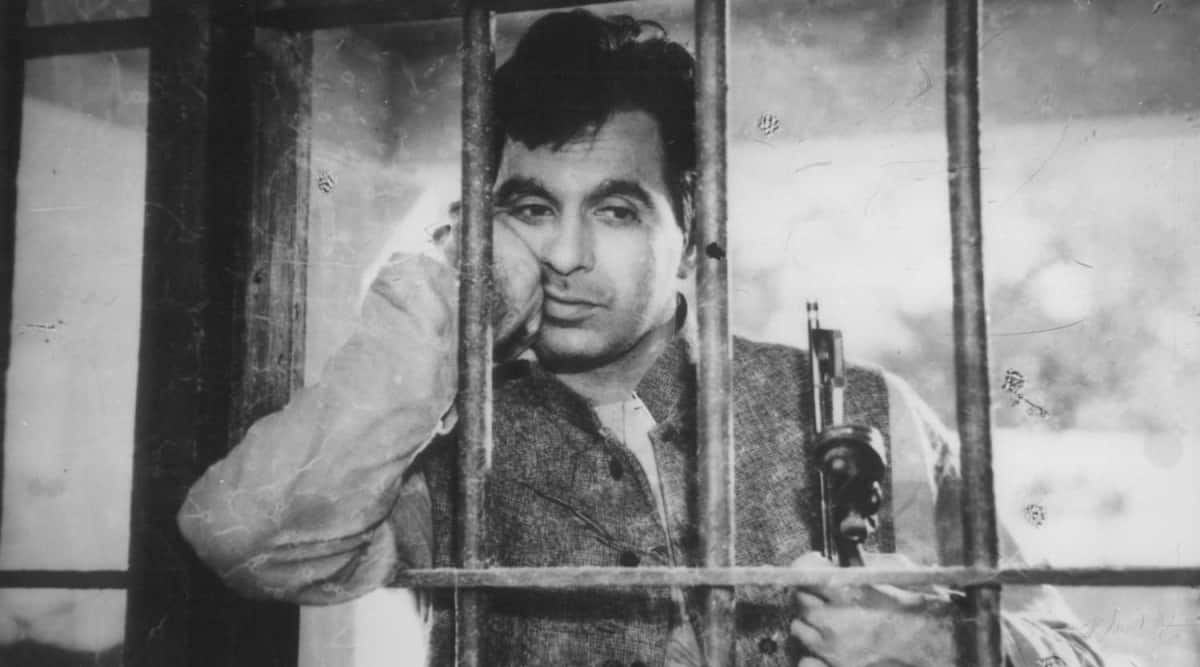 We live in an era when OTT platforms are bombarding us with anthologies every few weeks. While some seem like disjointed chapters of different books, some are strung together with a loose thread that’s hard to put together even after you’ve seen the film. An anthology, if made well, is a set of stories that are held together with a central theme, and to look for that perfect anthology, we went back to the golden days of Hindi cinema and found a gem that could function as a lesson to all the streaming platforms. Musafir, the first film of director Hrishikesh Mukherjee, written by Mukherjee and Ritwik Ghatak, is the kind of anthology that takes you through a gamut of emotions through its three stories set inside the same house.

As Musafir opens, the narrator talks about the three significant steps in a person’s life – birth, marriage and death, as they all signify a new start, not just for the protagonist but for everyone around them too. The three stories in Musafir are centred around these themes and are all set inside one house. As each family comes to live in this house, they bring in their sorrows and leave with joy as they end up crediting the house for taking their pain away. Every time a tenant leaves the house and another one moves in, you hear the song “Ek aaye, ek jaaye musafir, yeh duniya ek sarai re” as if to remind you of the circle of life.

The landlord, played by David, loves his house and so whenever he gives a tour of his humble home to a prospective tenant, he embellishes the features of the house that could come across as not-so-impressive. The house is sandwiched between two restaurants and they both play music but David’s Mahadev Chaudhary describes this noise-filled neighbourhood as a paradise of musical talent and tells one of his tenants that they have the option of listening to varieties of music. In one instance, he describes his house as a good luck charm to a family who is expecting a baby, but has recently lost their eldest son.

The film’s final story stands out in the bunch with its delicate take on love, longing and loss. Starring Dilip Kumar as the vagabond who lives to play the violin, the story kicks off when a woman, her physically handicapped child and her older brother move into the house. While the brother works in the cutthroat world of lawyers, the lady Uma, played by Usha Kiran, has a tender heart for her son. When she accidentally runs into her ex-lover Raja, played by Dilip Kumar, outside the house, her world comes crashing down. To her surprise, Raja and her son form a deep bond and she finds herself caring for Raja again. 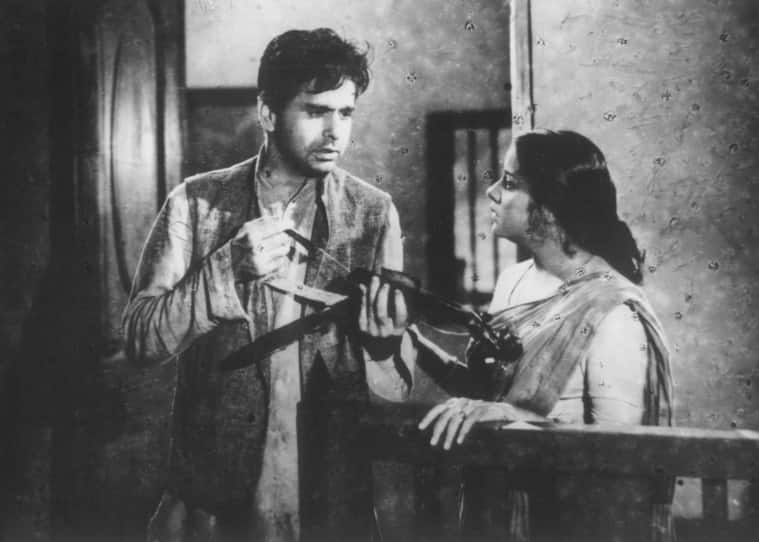 As they sit and reminisce about the time when they loved each other, there’s a sense of haunting melancholia in their eyes. You hope for them to have a happy ending like the previous two stories, but it is evident that Raja is in deep pain, both physically and metaphorically. The film also has the only song ever sung by Dilip Kumar and as he performs in this song, you can sense that Raja and Uma never stopped loving each other. It is hinted that Uma’s son, also named Raja, was born out of wedlock and he is Raja’s son, but we never see Dilip Kumar’s character learn about this. As he passes on to another world, the film reminds you of the cycle of life where everyone is a passenger.

Also Read |50 years of Anand: When Dharmendra was upset with Hrishikesh Mukherjee for casting Rajesh Khanna, drunk dialled him all night

Hrishikesh Mukherjee, who later made varied films like Anand, Satyakam, Guddi andChupke Chupke among many others seemed to be polishing his craft for different genres with Musafir. In fact, the central theme of Musafir and Anand are quite similar as they both see life as a journey that has to end with death.

It is surprising that Musafir hasn’t gotten the due it deserved, even though many of Mukherjee’s works have found recognition and have stayed relevant. In a 1998 interview to Filmfare, Mukherjee was asked if her afraid of failing with Musafir to which he candidly replied that he was never scared. In fact, he only made the film because Dilip Kumar encouraged him to do so. He said, “Dilip Kumar kept encouraging me to direct. So I directed a film about the three main phases of life: birth, marriage and death. Friends said ‘Tu marega’. But I went ahead anyway and won the National Award.” Before directing, Mukherjee was a scriptwriter who had written films like Do Bigha Zamin and edited films like Devdas, among many others. It was Mukherjee’s work on Devdas that impressed Dilip Kumar.

The film was an experiment in cinema at a time when the rules of filmmaking were seen as quite rigid. Mukherjee, who later gained a lot of popularity, never returned to anthologies but he kept up with his experiments in cinema. Until 2003’s Darna Mana Hai, anthologies weren’t even a topic of conversation in mainstream Hindi cinema and in 2021, when they are all around us, they seem to be losing their charm.

Brad Pitt’s reinvention as a star-actor: Of overcoming the trappings of beauty and finding his groove