Here’s how Kunal Kohli shot Lahore Confidential during the pandemic 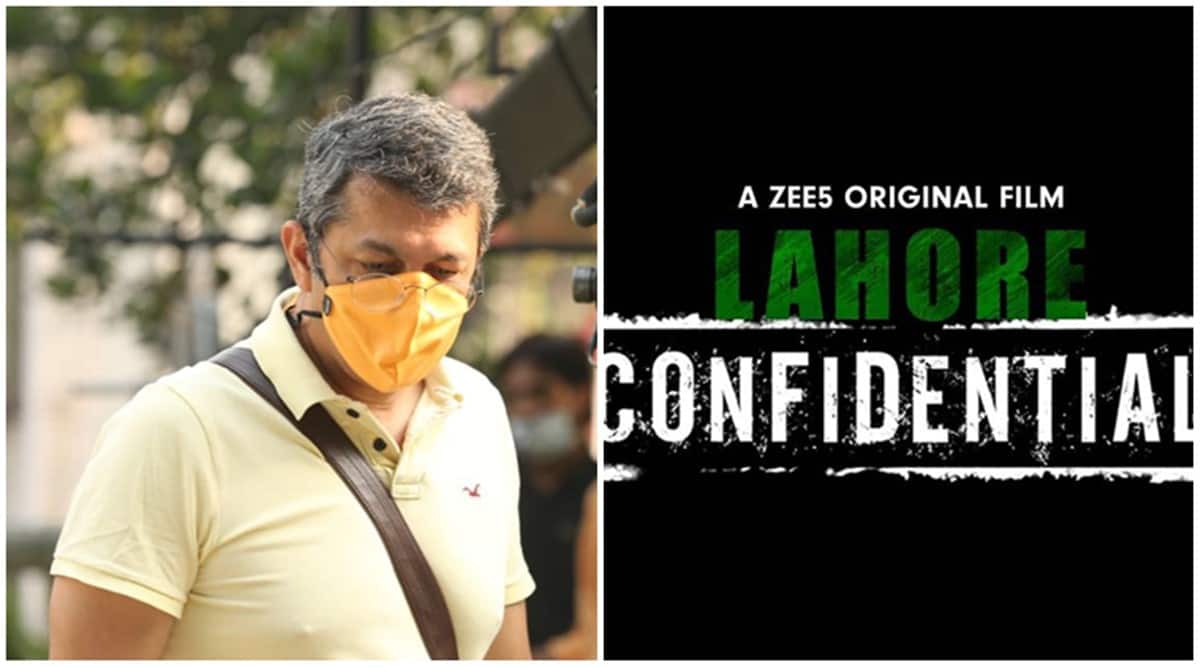 Filmmaker Kunal Kohli says shooting for Richa Chadha-starrer Lahore Confidential included following safety precautions like not coming near the camera and sanitising his surroundings by himself.

Kunal Kohli took to Twitter to share, through a series of notes and pictures, the protocol that he and his team followed to shoot Lahore Confidential. The director said that self-reliance was the key to a safe shoot. And hence, he drove to all the locations and barred anyone from entering his car or the hotel room.

“From the airport, got production to give me my own car which I sanitised myself. For car tracking shots, I drove along in my car with a monitor. Carried my own bedsheets, pillow covers, pillow and quilt. Sanitized the room myself. Threw out cushions etc. No housekeeping staff allowed in the room. Once in every 4-5 days I got them to mop it in front of me, ensuring they did not touch anything,” he wrote.

Only disposable plates and spoons for all meals in the hotel or on set were allowed, while the director’s chair and monitor were kept separate and sanitised every few hours.

Kunal Kohli wrote that it took him some time to not be able to touch the camera or sit near it, which was unlike his filmmaking style as he prefers to check his actors’ performances.

“Took a while to get used to not being able to touch the camera. I love to operate the second camera at times. Couldn’t do that. Also couldn’t sit near the camera as I usually do to see the artistes perform with ‘bareeki.’ Had to be at the monitor instead,” the filmmaker shared.

Lahore Confidential is described as a ‘contemporary, elegant and thrilling love story of two spies that will put them in a tug of war with each other.’

PlayStation 5 Digital Edition vs Xbox Series S: Which should you buy?