Holi playlist 2022: Fifteen songs across decades without which the festival of colours is incomplete 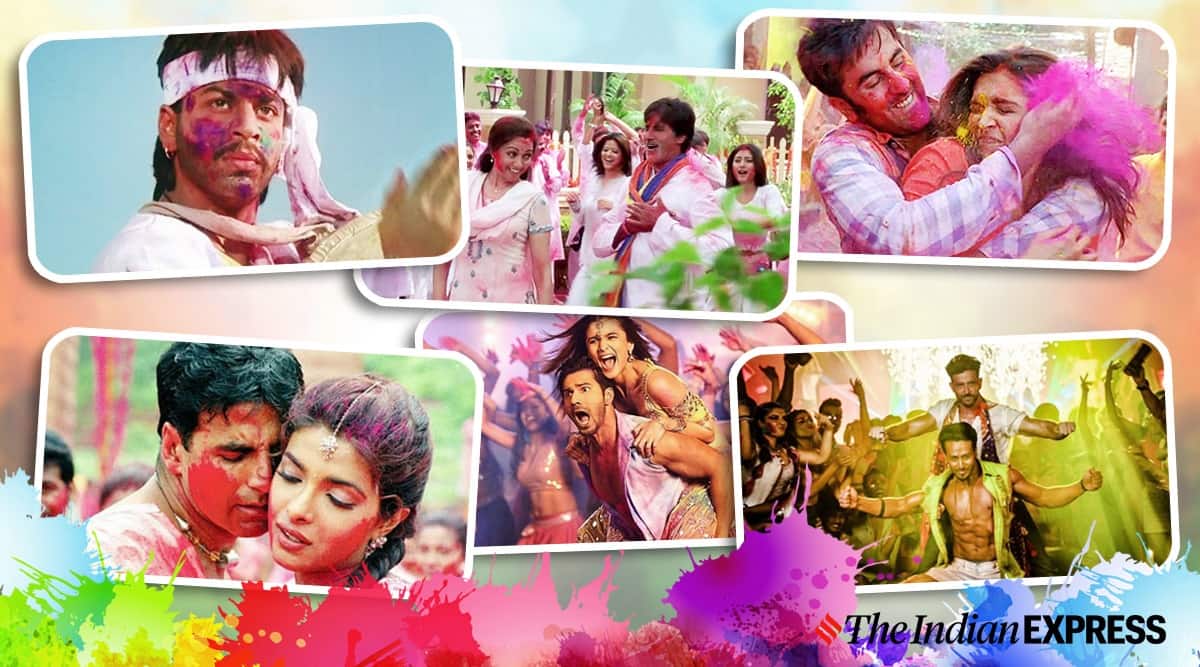 Holi songs have always remain an integral part of Bollywood.

What is Holi without your signature Bollywood songs that heighten the vibrancy of the festival of colours? Holi has been an integral part of our movies and filmmakers have used the festival to add vibrancy to their films and as a crucial plot device.

From “Ang Se Ang Lagana” in Darr to “Rang Barse” in Silsila, several Holi songs managed to change the course of the storyline, while also adding to our evergreen playlist. From Rajesh Khanna to Ranbir Kapoor, every top actor has time and again featured in such songs.

Also read |The various shades of Holi in Bollywood films: From the shy exuberance of 1940s Aurat to Hrithik Roshan-Tiger Shroff’s dance off in War

As we gear up to bring in the festival this year, we go back to our favourite Holi songs.

What’s you favourite Holi song from this playlist?