Giorgia Andriani on boyfriend Arbaaz Khan’s ex-wife Malaika Arora: ‘I really like her, she also started from zero…’

Arbaaz Khan and Giorgia Andriani have been together after the actor got divorced from Malaika Arora. 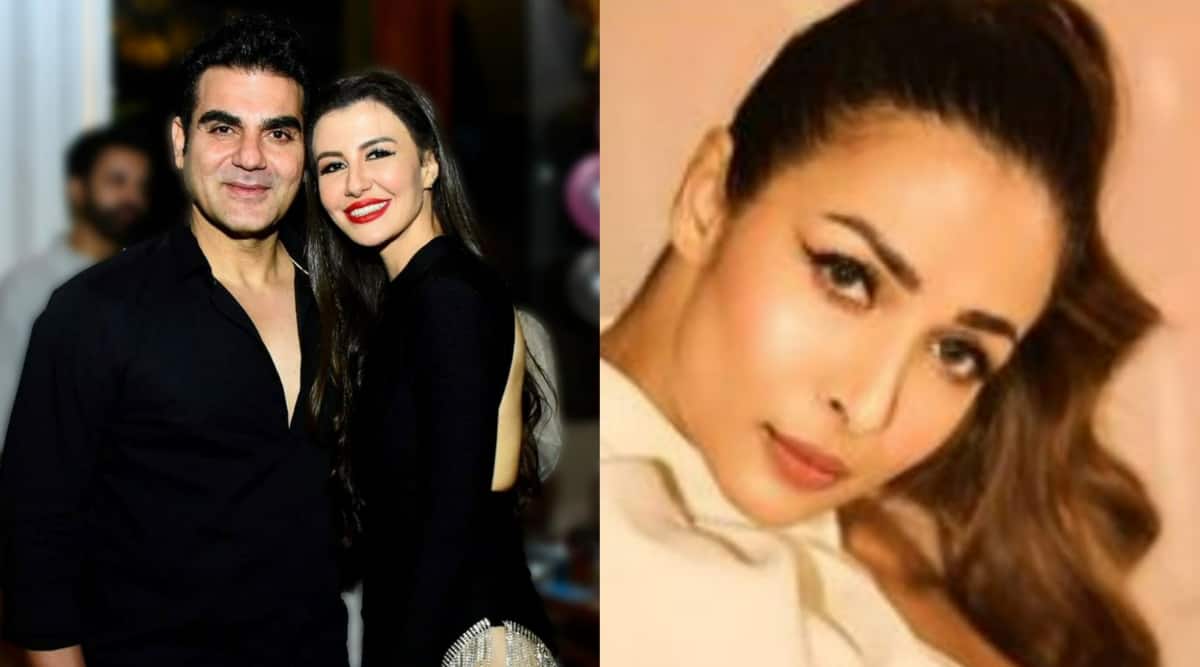 Actor Giorgia Andriani says she is fond of her actor boyfriend Arbaaz Khan’s former wife Malaika Arora, who she feels has achieved a lot after starting “from zero”. Arbaaz Khan and Malaika Arora had tied the knot in 1998 and separated in 2017. They have a teenage son, Arhaan Khan. The former couple today share an amicable relationship.

In an interview with Bollywood Hungama, when Giorgia was asked if she has met Malaika, the former replied “many times” and said she admires her journey. Arbaaz and Giorgia have been together after the actor got divorced from Malaika.

“I really like her and I appreciate her journey a lot. She also started from zero basically, she was a model so then slowly she reached where she has reached and kudos to her. For me, she’s definitely somebody that I do admire,” Giorgia added.

In an earlier interview with Siddharth Kannan, Arbaaz had opened up about his equation with Malaika and said both of them have always been in “a nice state of mind.”

“And yes, we’ve both grown to be different people, and we’ve matured over the years, and have been a little more accepting about each other’s… A lot of things. We’ve got to move on in life, we have to accept things in life, and there are a lot of things about me that she may have accepted and a lot of things about her that I may have accepted. But we have one common interest, and that’s our child. And he doesn’t deserve any kind of scenario where there’s a discord while he’s growing up,” Arbaaz had said.

On the work front, Malaika is gearing up for her OTT debut with the series Moving In With Malaika. The 16-episode Disney+ Hotstar series promises to give fans access to her “past, present, and future through unfiltered conversations.” The show begins streaming from December 5.