During an exclusive chat with indianexpress.com, Kapoor And Sons director Shakun Batra spoke about Fawad Khan and his journey as an outsider in Bollywood. 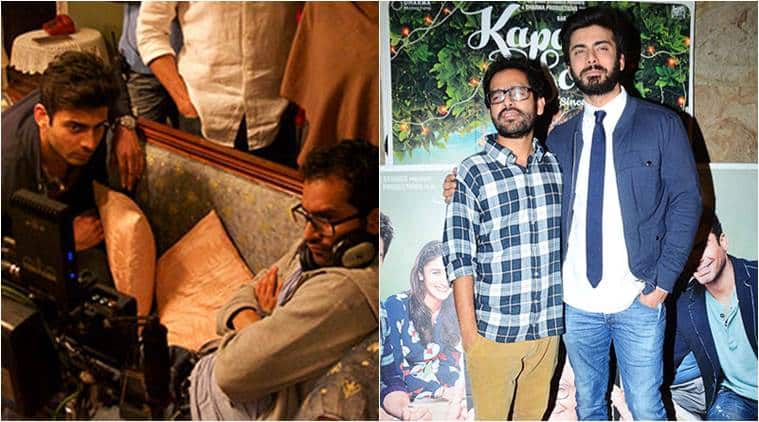 Director Shakun Batra’s Kapoor and Sons, starring Fawad Khan, Alia Bhatt, Sidharth Malhotra, Rishi Kapoor, Rajat Kapoor and Ratna Pathak Shah was one of the most refreshing Hindi films of 2016. It had songs that made you go ‘Chull’ and it even had moments both soothing and harsh, that anyone could connect with.

During an exclusive chat with indianexpress.com, the filmmaker spoke about the fun he had while shooting for the film and his Bollywood journey so far. To begin with, we definitely asked him about the most expected question – Fawad Khan. “I miss him a lot. I don’t know if I am supposed to be quiet about it.. and I don’t miss him because of any other things, I miss him simply because he is a great guy and he is a lovely collaborator. We Indians who work around the world, we do it legally, similarly, if somebody else wants to work legally in our country, it should be open. It should be a two-way street,” Shakun replied.

One of the most striking things about Fawad Khan’s character in Kapoor And Sons was that he played Rahul, who was a gay character, but not effeminate like they usually are in mainstream films. On mentioning that, the director said that he was against the stereotypical image of gay men and he seemed happy that the audience was able to grab that.

Much like various other people in the film industry, Shakun Batra came to Bollywood without a godfather. He had worked as an assistant director in Jaane Tu Ya Jaane Na, Rock On, made a name with Ek Main Aur Ek Tu and gained popularity with Kapoor And Sons. On asking him about his journey as an outsider in Bollywood he said, “I don’t know I don’t think like that…I think it’s just like any other industry. I’m sure your parents weren’t journalists but you are a journalist today. I think when you have the passion that you want to follow, you should just go and do that. I don’t think we live in an age where you think as an insider or outsider anymore. So I was there, I just really wanted to do it and I am glad I am getting to do it. I just keep my fingers crossed and I hope that I can keep doing it. ” 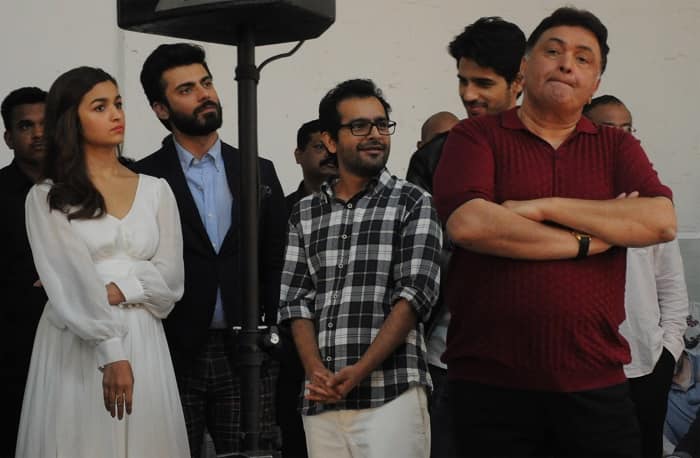 Lately, the film industry has been under a lot of attacks. On asking him if he felt constrained as a director, he replied, “Sure I would love to do a film where people can go absolutely nude and sex scenes can happen, but I don’t think that is stopping me from telling a story.”

Also read: Fawad Khan breaks his silence: I pray we can live in more peaceful world

“There are some Iranian films that are beautiful but they face much worse censor problems than we have. So I don’t look at our censor board like that, but yes it can be a problem sometimes, depending on the story you want to tell. Fortunately, the stories I want to tell so far, I can tell without those problems,” he added.