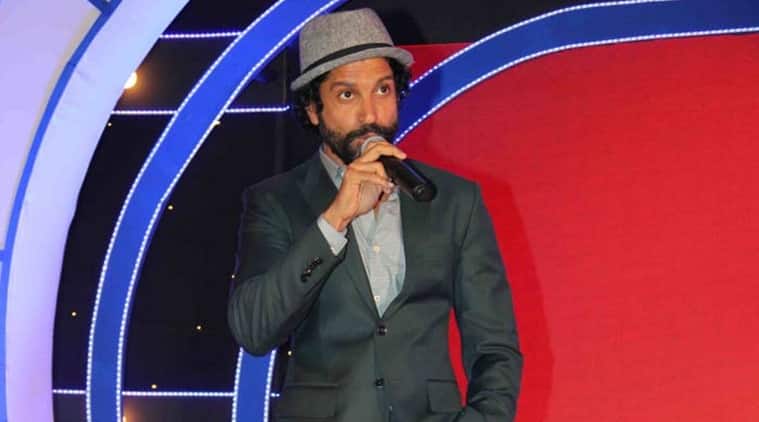 The Zoya Akhtar-dircted film had an array of star cast including her brother Farhan as one of the protagonists.

“I would like ‘Zindagi Na Milegi Dobara’ to be taken ahead… I think it will be great fun,” Farhan told PTI.

The coming-of-age film followed the story of three friends who have been inseparable since childhood and their bachelors trip to Spain and how they overcome problems to rediscover themselves.

Also read: I will stand when I hear our National Anthem being played: Farhan Akhtar

Interestingly, actor Hrithik Roshan, who played an investment banker in ZNMD, had earlier expressed that there should be a sequel to the film.

Currently, Farhan is working on the sequel of “Rock On” that marked his debut in Bollywood as an actor.

On turning “Rock On” into a franchise, Farhan says, “That time will tell… Right now let ‘Rock On 2’ be made.”

“Rock On” was a musical drama, directed by Abhishek Kapoor, which starred Farhan, Arjun Rampal and Prachi Desai.