Farhan Akhtar has loaded his arsenal with quirky dialogues and puns in abundance for IIFA 2016. 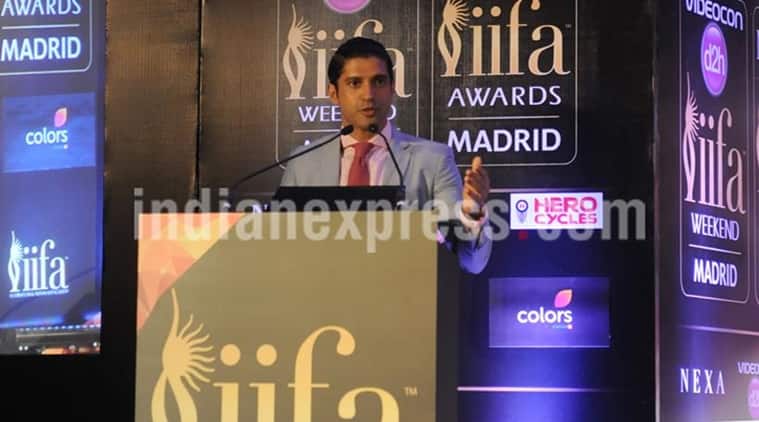 Farhan Akhtar is all set to enthrall the audience once again at this year’s IIFA at Madrid, Spain.

Looks like Farhan Akhtar loves puns and playing host at big awards ceremonies. The actor-filmmaker who was seen hosting a perfect evening at IIFA 2014 with actor Shahid Kapoor in Tampa, Florida, US, is set to enthrall the audience once again this year at Madrid, Spain.

Farhan who has previously penned dialogues for films like Zindagi Na Milegi Doobara and Dil Dhadakne Do, has loaded his arsenal with quirky dialogues and puns in abundance. Known for his witty one liners and sharp humour, it seems like the actor is all set to get the audience into splits with his words.

The awards ceremony which will be held from June 23-26 will witness performances by Bollywood A-listers like Priyanka Chopra, Deepika Padukone, Salman Khan, Hrithik Roshan and Sonakshi Sinha among others.