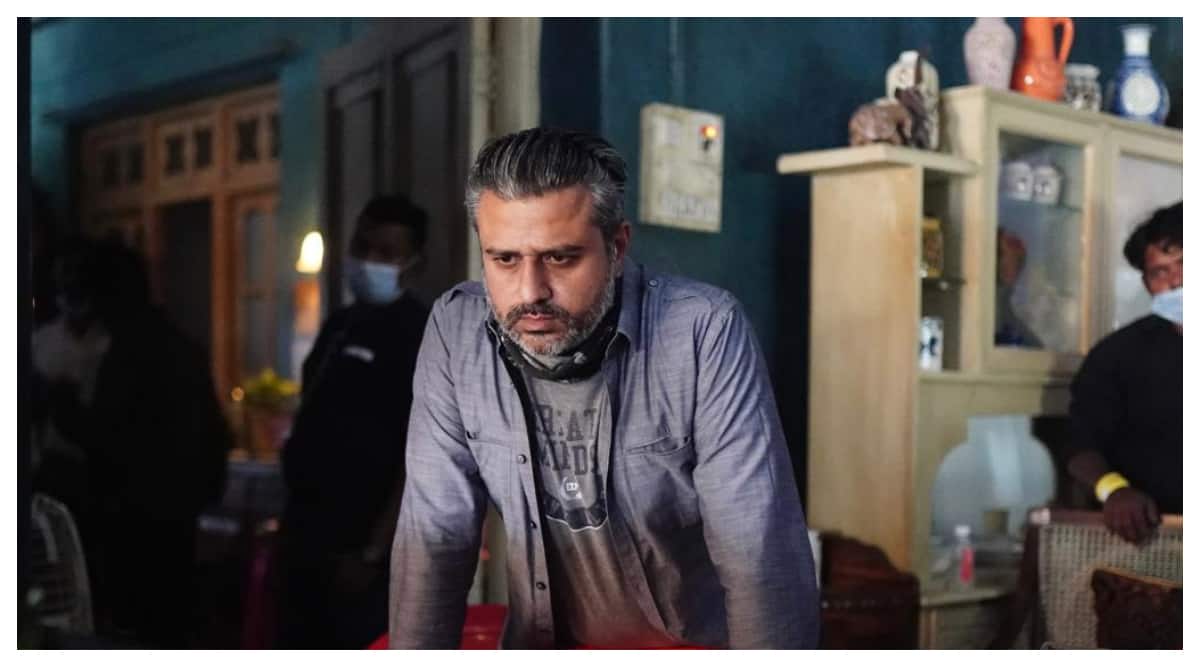 Producer Jay Shewakramani has confirmed that Freddy sequel is indeed on the cards. (Photo: PR Handout)

Actor Kartik Aaryan might have hinted on the sequel for his recent release Freddy but the film’s producer Jay Shewakramani is already on the hunt for the right script and confirms that the sequel to the thriller is indeed on the cards.

Freddy, which released on Disney Plus Hotstar, introduces Kartik Aaryan in the titular character. An introvert dentist by profession, Freddy takes things in his own hands when pushed by those around him. The film, which also stars Alaya F, has been appreciated for the actors’ performances and good story line.

Read More |Kartik Aaryan on the success of Freddy: ‘It feels amazing to know that people are accepting me in this shade too’

So is the sequel happening? Jay replies, “It is on the cards.”

The year has been a good one for Kartik, with first Bhool Bhulaiyaa 2 and now Freddy proving his ability to take on any genre. While the genre of the two films are poles apart, Jay always believed in Kartik’s versatility.

“I offered Freddy to Kartik a month before Pati Patni Aur Woh released (2019). I have seen all his films before and most of them are comedy. Kartik is a very good actor. To me the thing was to cast an actor , who has never done this genre. And I was very confident that Kartik will pull this off. That was the whole reason to go to Kartik at that time,” says Jay.

For Jay, as a producer, it is about giving actors the chance to explore new characters, instead of just focusing on being different. Reflecting on why the combination of a known actor and a new role is working, he says, “The USP of Freddy is actually Kartik and Alaya’s performances, which people have lapped up in such a big way.”

Jay adds, “I think the main thing is that you see these actors explore genres which they have not done before, it becomes a fresh thing. The promotional material becomes fresh and people get more interested in watching. The fact that it is new works and now there is a lot of audience out there. I don’t think there is anything nice or mass or good or bad.”

Jay’s production house Northern Lights Films is also working on the adaption of the novel Devotion of Suspect X by Japanese author Higashino Keigo. The film marks Kareena Kapoor Khan’s digital debut and is directed by Sujoy Ghosh. The producer reveals that they are looking at “mid-2023 for the film’s release” date.

How repo rate affects your home loans and EMIs